Netflix, A doctor in the family is a success: is the fiction back on Rai 1 for the grand finale? That’s who wants a new season

A Doctor In The Family is back in vogue thanks to Netflix! The beloved Rai fiction could return with a final season! 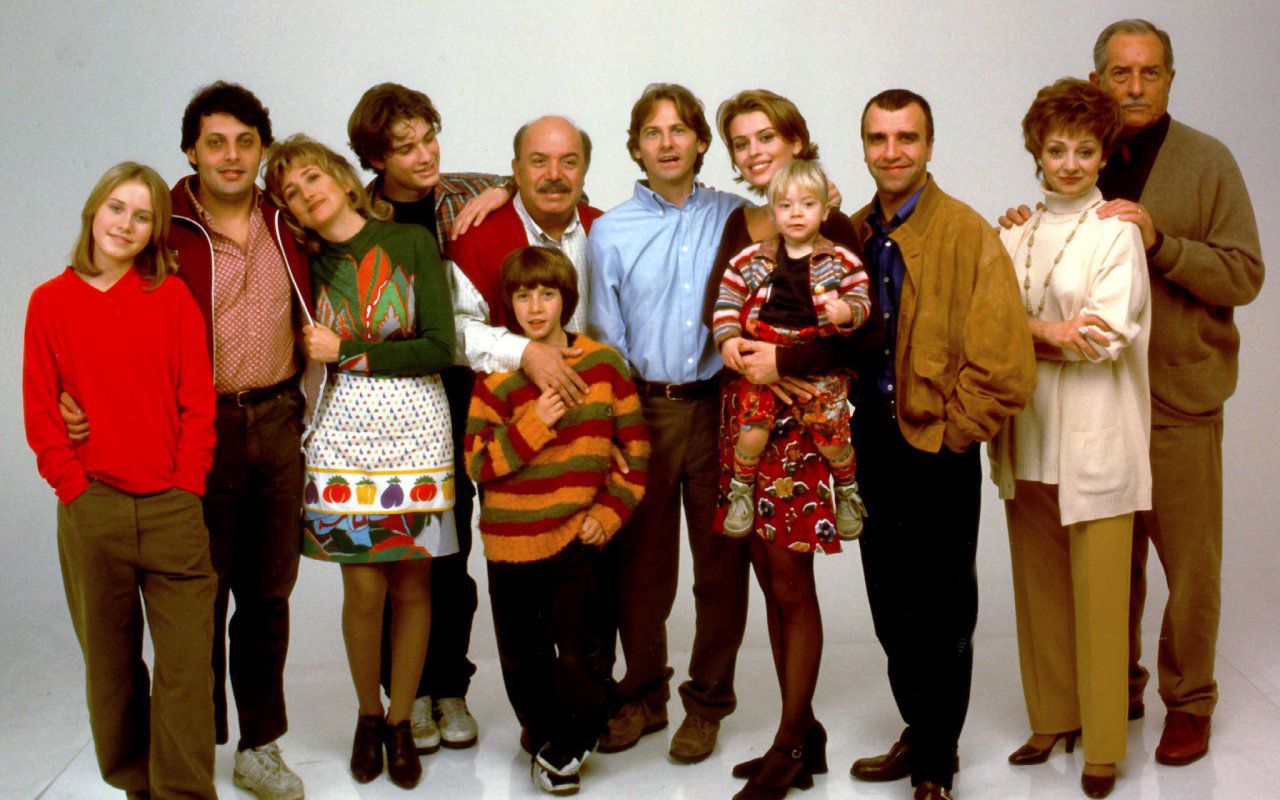 A doctor in the family is the fiction that has made several generations dream today it has landed on Netflix, but will soon return to Rai Uno for the grand finale!

Read also: Netflix: do you like Crime? Here are 3 movies that you absolutely cannot miss!

A Doctor in the Family on Netflix

24 years ago the first episode of A doctor in the family and today Rai fiction is back in vogue thanks to Netflix which has decided to include the beloved Italian television series in its catalogue. The choice turned out to be spot on since many subscribers have reviewed – or discovered – with immense pleasure the story of Lele, Nonno Libero and their bizarre family.

Read also: Netflix, I hate Christmas: when is the new romantic comedy coming out? Date, cast and trailer

A doctor in the family could return for a new and final season on Rai Uno! The project has been in the air for some time and apparently also convinces Maurice Costanzo, always a big fan of fiction. Answering a question about the series, at the weekly NewMaria De Filippi’s husband said:

I too would like to see the ending of this beautiful television series, one of Rai’s historic ones. Finding Milena Vukotic, Lino Banfi, Valentina Corti and the others would be a nice gift for viewers.

How did the fiction end?

The tenth season of A doctor in the family ended with a shocking reality: Lele is not Annuccia’s biological father. Elena, the doctor’s first wife, had had an extramarital affair before dying in the tragic car accident. The man she had an affair with is Valerio Petrucci, a truly enigmatic character. What will happen in the last season of the ficiton?

Cecilia Rodriguez: “Ignazio and I had sex with the Gf”. Then she jokes about his favorite positions

“No one can arrest me”, ends up in handcuffs twice in a few hours

Cristina Scuccia, the heavy attack: “You will feel the weight of your choice” but who said it?

"No one can arrest me", ends up in handcuffs twice in a few hours