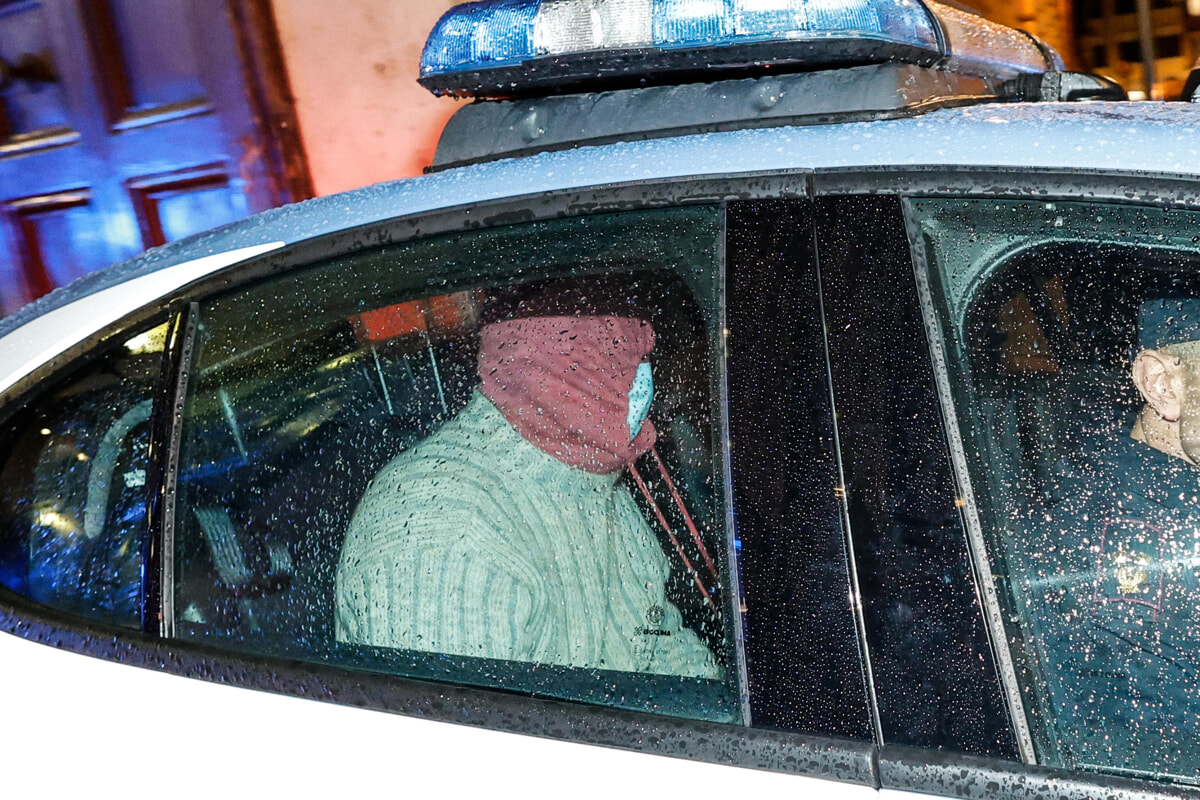 Giandavide De Pau filmed the murder of the two Chinese girls in the apartment in via Riboty, in Rome, on his cell phone. The detail emerges from the precautionary custody order signed by the preliminary investigation judge, who validated the detention of the 51-year-old as requested by the Rome prosecutor’s office. De Pau is suspected of having killed three escorts in the Roman district of Prati, one in via Durazzo, of which he remembers nothing, and two in via Riboty.

The two videos, one lasting 14 minutes and the other 42 minutes, were recorded last Thursday at 10.23 and 10.38 and ”document in an incontrovertible and gruesome manner the murder of the two Chinese women committed by Giandavide De Pau after having consumed sexual relations with the same women and having demanded to remain alone with the two women, sending away other customers” the ordinance reads.

Who is Giandavide De Pau

”After a few seconds De Pau moves the phone and the shoes he is wearing are framed, after which the phone is put down to obscure the camera but the audio continues to be recorded and the other Chinese woman is heard entering the room – At the minute 1.09 noises are heard and the woman screaming loudly, but the sound comes as if suffocated, the other woman enters and asks ‘what are you doing to her’ – writes the investigating judge – immediately afterwards the excruciating screams of the second woman who is attacked are also heard, then first the sound of a slamming door is heard and then the louder noise of another door, probably the entrance door being opened and from the 2.41 minute you hear the death rattle of Xiuli Guo found dying on the landing; after a few minutes the voice of the porter is heard and shortly after the rescuers”.

”The dynamics of what happened inside the apartment in via Riboty – writes the investigating judge – is fully proven by the content of the videos found on the suspect’s cell phone and completely deny the version he provided about the presence of an alleged man armed that allegedly attacked the two women and threatened him with a pistol. In fact, the videos not only document the attack by the suspect himself but also the absence of any other subject inside the apartment, as claimed by the suspect himself who had had all the customers sent away to be left alone with the two women ”.

World Cup 2022: among the many surprises, the certainty of a record-breaking Spain