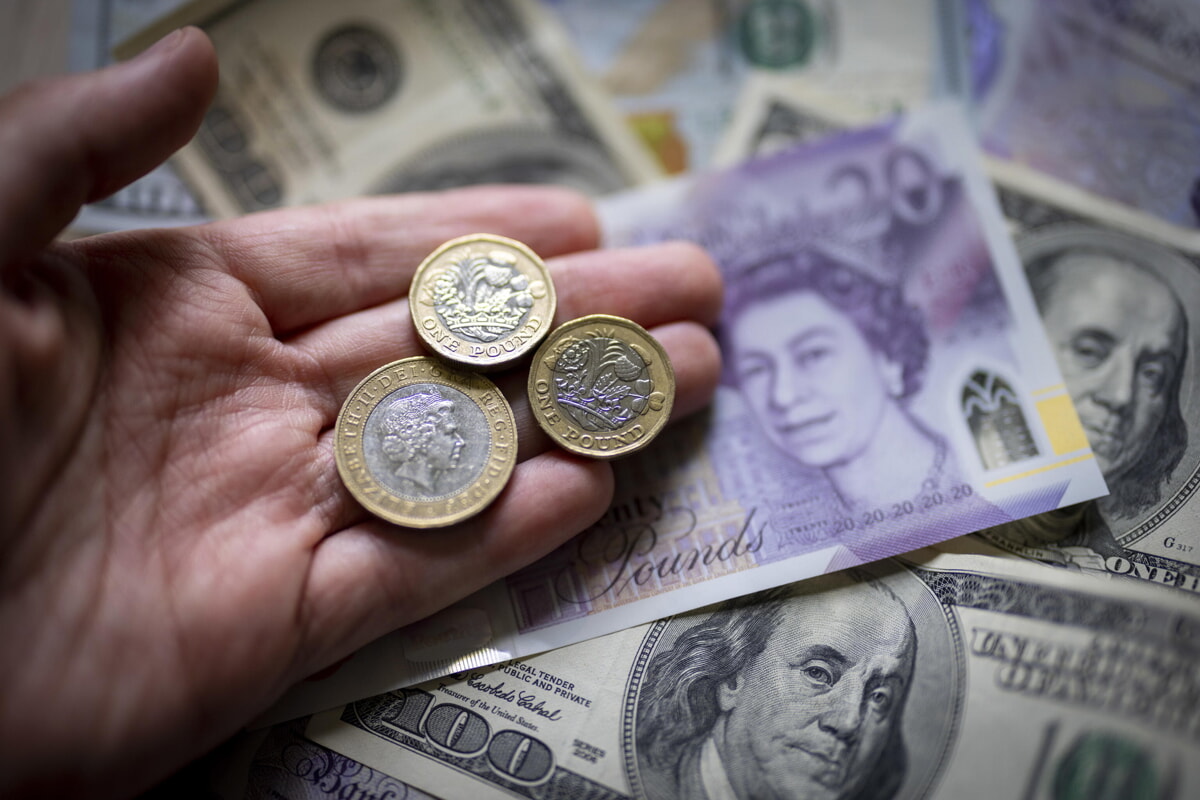 Historic pound sterling against the dollar with the British currency losing more than 4% to a record 1.0327 against the US. A decrease that comes on top of last Friday’s 3.6% drop when the new Chancellor of the Exchequer, Kwasi Kwarteng, unveiled the disputed tax cut plan for the richest and lifted the cap on bankers’ earnings bonuses. In fact, the pound has lost nearly 7% since conservative Liz Truss took over from Boris Johnson and became prime minister three weeks ago.

Labor chief economist Rachel Reeves spoke of a “national emergency” and called Kwarteng and Truss “two desperate gamblers chasing their losses at the casino.” Kwarteng’s so-called ‘mini-budget’ aims to get the economy out of a period of double-digit inflation, freeze energy bills, lower taxes and deregulate the banking sector. The government has also announced restrictions on the right to strike and an increase in public lending. Markets reacted to the announcement, which overlapped the country’s recession forecast, and government bonds plummeted. In total, the plan will require an additional £ 72 billion of public loans in the next six months alone.

Record cuts in taxes for the richest and off the EU cap on bankers’ bonuses: this is how London fights the crisis

Even the authoritative economic weekly The Economist pointed the finger at the London government. According to the newspaper, “the simplest explanation for the sell-off is that investors do not believe that the government’s tax cuts will lead to the real economic growth hoped for by Kwarteng”, but “instead predict an increase in inflation that the Bank of England does not it will be willing to fully compensate with an increase in interest rates ”. According to the newspaper, “Bank of America currency analysts suggest that the combination of Britain’s changed fiscal position and the long-term effects of its decision to leave the European Union have led to a profound rethinking of the pound by investors. ”, And this“ makes the currency more vulnerable in the coming years ”.

British government bond (Gilt) prices have also plummeted, pushing yields to their highest levels for over a decade, amid speculation that the Bank of England may need to take emergency action after the pound hits an all-time low. against the US dollar in the night. Two-year gilt yields rose as much as 54 basis points, reaching 4.533%, the highest since September 2008.

All eyes are now on the Bank of England which could intervene to fix the situation. “The further decline in the pound in early trading means that we have reached the point where the Bank of England must step in to regain the initiative,” said Paul Dales, Chief UK Economist of London-based economic consultancy Capital Economics. According to Sky News, a statement by the institute on market turmoil could be released “very soon”. According to data from Reinitiv, money markets expect rates to rise by one percentage point to 3.25% at the next BoE meeting.