Oscar 2023, Mario Martone’s “Nostalgia” with Pierfrancesco Favino is the Italian film in the running 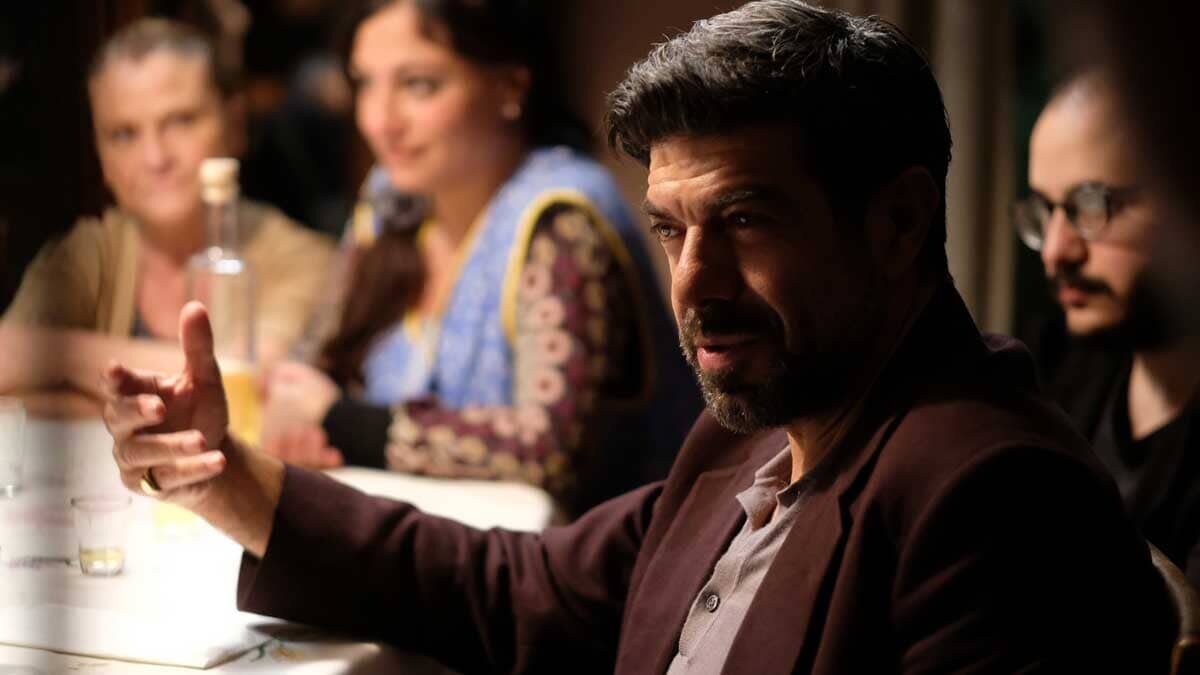 “Nostalgia” by Mario Martone is the film that will represent Italy at the 2023 Oscars in the “Best foreign film” section. The film based on the book of the same name by Ermanno Rea, stars Pierfrancesco Favino and was presented in Cannes last May. It will now compete for the shortlist which will include the fifteen best international films selected by the Academy and which will be announced on 21 December 2022. The announcement of the nominations (the five films nominated to compete for the award) is scheduled for 24 January 2023 while the Academy Awards ceremony will be held in Los Angeles on March 12, 2023.

Felice Lasco hasn’t set foot in Naples, the city where he was born, for 40 years. He was only 15 when an uncle suddenly put him on a plane and if I have him he is taken to work with him in Lebanon. After four decades of building a life elsewhere, the man returns to find his elderly mother in the Sanità district, the old and difficult neighborhood in which he grew up.

After his mother’s death, Felice seems to have no more reason to stay in Naples. In Cairo, where he has lived for twenty years, he has a wife who is waiting for his return and a well-established construction company. Yet, wandering through the streets of the neighborhood, making friends with the combative parish priest and rediscovering old acquaintances, he is no longer able to break away from his city. He feels something that prompts him to retrace his steps and face the past.

Dry shampoo, to have clean hair in 5 minutes

Dry shampoo, to have clean hair in 5 minutes