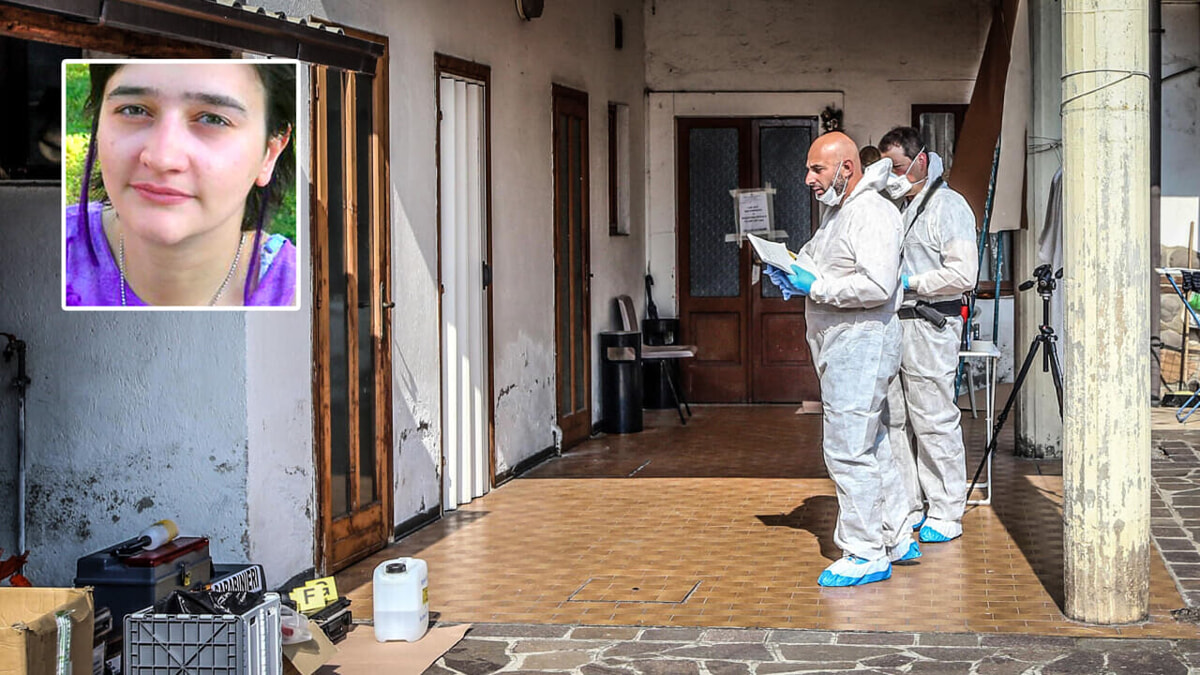 The acquittal for Giancarlo Bresciani was requested by the prosecutor Lisa Saccaro: the 53-year-old is accused ofmurder of Jessica Mantovani, who – according to what was established by the forensic reports – would have been killed by kicks and punches in the summer of three years ago. She was June 13, 2019. The body of the young woman, who was 37 years old at the time, was found near the hydroelectric plant of Prevalle, in the province of Brescia. The night before her lifeless body was found, the woman would spend a few hours at the man’s house. Then, according to the prosecutor of Brescia, she would have been punched and kicked, according to what emerged from the autopsy examination carried out by the institute of forensic medicine of the Civil hospital of Brescia, and then thrown still alive in the water.

Giancarlo Bresciani ended up in prison also for exploitation of prostitution: for this crime the prosecutor Saccaro asked for a sentence of two years and eight months, asking instead for absolution for the other two crimes: murder and concealment of a corpse. The civil party, on the other hand, is of another opinion, which in the course of the hearing urged the judges to fully condemn Bresciani, on all three counts. The man’s defense has asked for the acquittal of all charges.

The trial is taking place in an abbreviated procedure which, in the event of a conviction, entails the reduction of one third of the sentence. The trial was adjourned to next December 16, with replies and the sentence.