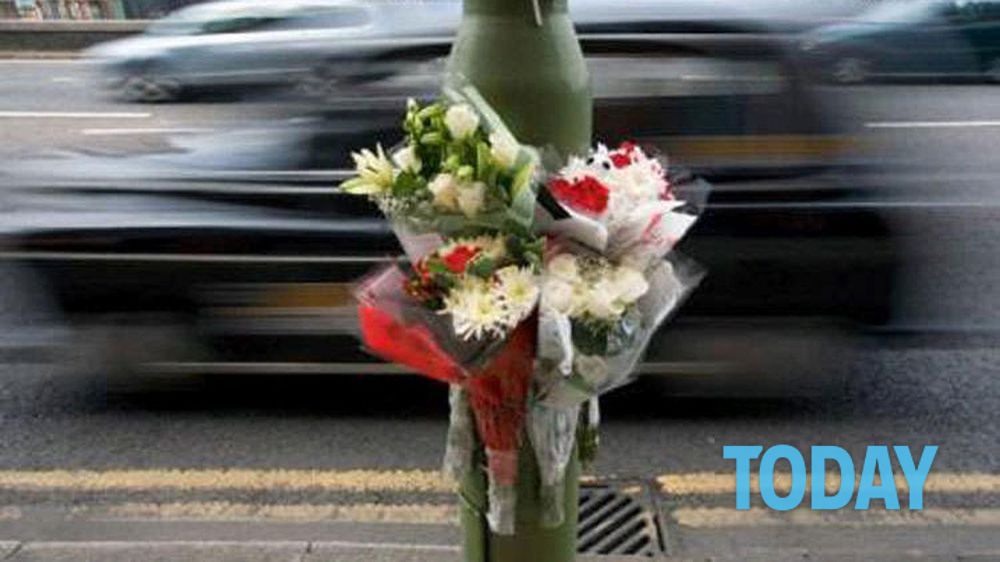 Six thousand children have died on European streets in the past 10 years. This is the terrible toll revealed by the European Transport Safety Council (in the English acronym, Etsc) which calls for renewed action and specific objectives for the protection of children. “The impact of these deaths that change the lives of families and communities is immeasurable,” and these tragedies “also have an economic cost, which steals resources that could have been used for education, health improvement or other goods. social ”, reads one use spread by the association.

Among the approximately 40 recommendations addressed to national governments and the EU, the ETSC calls for the implementation of measures to make cycling and walking paths to schools safer. According to the new study, only seven countries in Europe said they had imposed lower speed limits near schools. According to the report, a 30 km / h limit should be imposed on roads around childcare facilities and in urban areas with large numbers of cyclists and pedestrians, and access to these areas should be reduced.

“To make cities safe for children, simple things like speed reduction and school roads are enough. But if we really want to reduce the hundreds of child deaths that tragically occur each year, we must also redesign our urban spaces to keep separate children from fast-moving vehicles and give them space to play and move, “commented Antonio Avenoso, executive director of the European Transport Safety Council. Despite the great progress made in recent years in the field of road safety, almost half of the children who die on the roads are children who travel by car.

There is only limited data available on the correct use of child seats in cars across the EU, but studies have shown that misuse remains an extremely strong problem. For this reason, from 1 September 2024, only child seats that comply with the new UN standard “R129” will be able to be sold on the market. These car seats are safer by design and can only be fitted with an Isofix system (an international standardized system of anchoring the seat to the car), reducing the risks of incorrect installation. The provision of Isofix anchor points has been mandatory on new cars in the EU since 2014. The ETSC argues that safer (rear-facing) child seats should be made mandatory for as long as possible, preferably up to four years of age. Furthermore, the age of the child should be subject to reduced VAT rates.

With the European Union revising the rules on driving licenses this year, the association is also calling for the obligation of theoretical and practical training, as well as a practical exam, to obtain the Am (moped) license. The ETSC also warns that 16 European countries, including Italy, allow children to drive mopeds at the age of 14 or 15, despite the minimum age recommended by the EU being 16. “Over the age of 14, 20% of minors killed on the roads are motorcyclists, most of whom are boys,” the report warns.

The study authors also found large differences in child safety across countries. The road death rate for infants in Romania is ten times higher than in Norway, Cyprus and Sweden. When infant road mortality is relatively low, road mortality for the rest of the population also tends to be relatively low and vice versa. When this does not happen, it may be partly due to the fact that children in those countries tend to be accompanied to school and other activities, rather than being allowed to travel alone by bicycle or on foot.