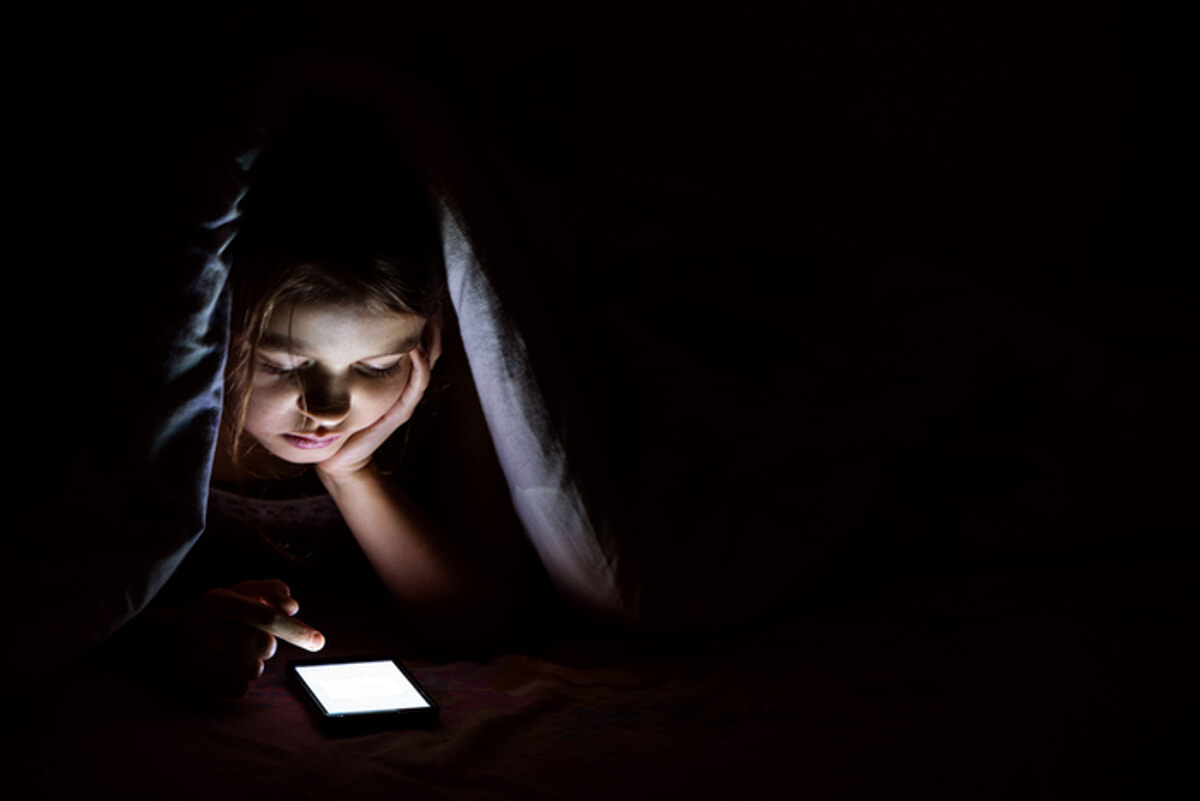 The data cannot be considered alarming, but we are close, considering their very young age: according to a study by researchers at De Montfort University in Leicester, in fact, ten-year-old children lose one night’s sleep a week while staying awake to use Instagram e TikTok.

Social media waste a lot of time, they glue young people (not only them) for hours and hours in front of a display, but they also have a further ‘harmful’ effect: according to the research led by Dr. John Shaw, in fact, the 12 , 5% of children around the age of ten voluntarily wake up even in the middle of the night, to check for notifications. In addition to losing many hours of sleep, therefore, it is also the quality of sleep itself that has bad consequences.

Over the course of months, the British study analyzed the behavior of 60 pre-adolescent young people from different cities in the UK. According to scientists, in this age group, the average time needed to rest adequately is an average that varies between 10 and 12 hours of sleep per night. In a nutshell, for a hypothesized alarm clock around 7 in the morning, at 9 in the evening it is advisable that those who are ten years old are already under the covers. Still, it seems that ten-year-olds sleep on average just over 8 hours a day, like an average adult.

Is this ‘loss’ of sleep, in younger social users, associated with a sort of addiction or due to something else? Shaw himself paints a pretty clear picture: “The fear of being excluded, which is amplified by social media, – he explained – is directly affecting the sleep of the little ones, who want to know what their friends are doing. If not. you are online when something is happening, it means that you are not taking part in that thing. “

It would seem that the young people of the 20s, or at least a good part of them, find themselves inside a loop into which they have been catapulted in spite of themselves, and from which they cannot, or even cannot, get out. Social media anxiety is growing for fear of being excluded or out of date on current trends. Fear is making a bad impression on friends, and this, anxiety, makes it grow even more.

What can a parent do to help a child reduce hours of social media usage? The solution is there, and the apps themselves provide the right tools, but up to a certain point. While halving the ‘scroll’ is possible, mechanically acting on the emotions of the boys is not possible. TikTok is currently the social network that most involves the younger group of Internet users, and provides the ‘Time Management’ tool

The function, whose purpose is precisely to promote digital well-being, can be activated from the ‘Application Control’ menu. This tool allows you to limit the use of the app for various time limits up to 2 hours a day, upon reaching which you will be required to enter a code in order to continue. It’s enough? Maybe not, but it’s still a starting point.

Political election results 2022: who won and who lost, the live broadcast