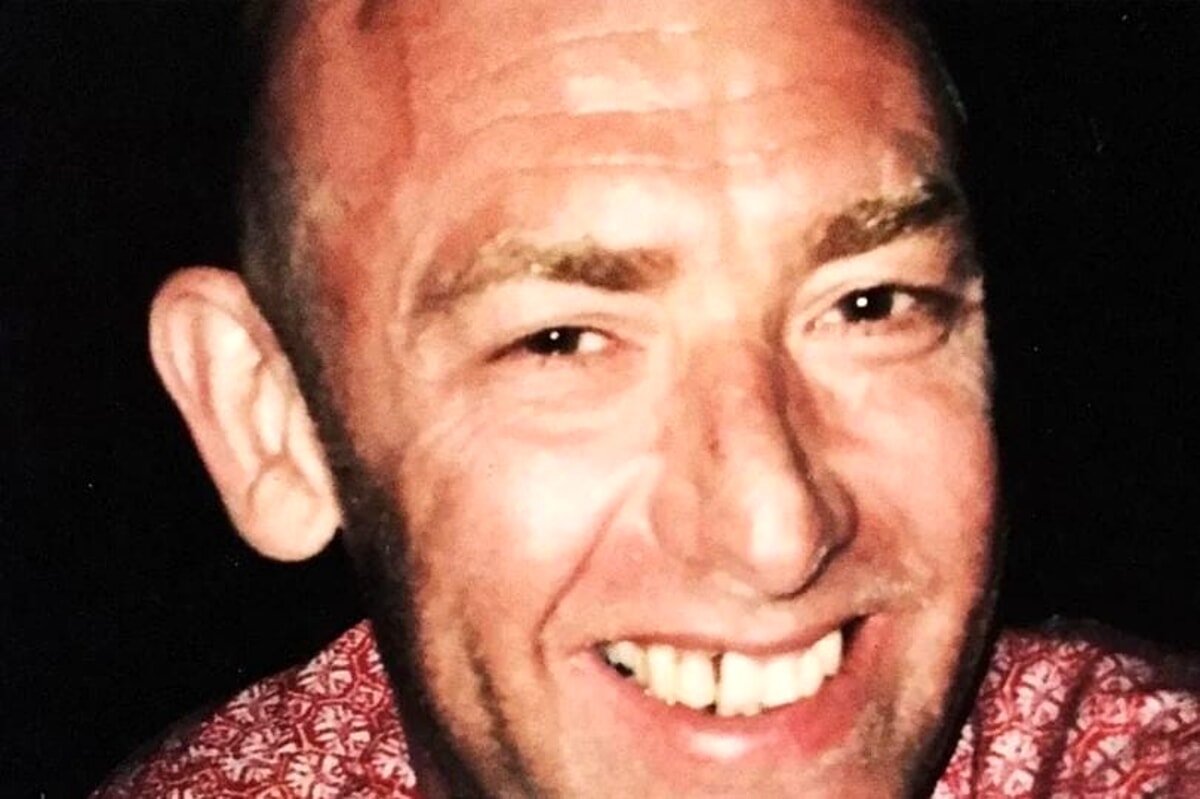 A 54-year-old woman, Sandra Bermingham, is ready to ask Airbnb for a millionaire compensation for the death of her husband Paul, which occurred after contracting an infection in a hot tub of the accommodation provided by the service. The facts date back six years ago when the family, husband, wife and two children, went to Malta for a two-week vacation, staying in a house booked through Airbnb and equipped with a large bathtub. After a bath, the man contracted the Legionella bacterium, present in the water due to an inadequate sanitation of the system.

After returning to Islington, North London, England, Paul’s condition deteriorated until he was rushed to Whittington Hospital. Placed into a pharmacological coma by doctors, the man died after two weeks of severe pneumonia. Now, six years after the tragedy, his wife wants to sue the holiday rental booking site, demanding £ 1 million in compensation for the terrible loss.

“I don’t think the hot tub was properly maintained and I think it hadn’t been used for a long time before our arrival – she told the British press – In such an environment it is easy for bacteria such as Legionella to proliferate. Airbnb does not have investigated this case and has never offered any kind of support to my family. We have not received any compensation and I am alone in my fight for justice. ” Airbnb, after the woman’s statements, expressed regret for the tragic event, remaining at the disposal of the family and the authorities for further clarifications or investigations.