Giorgia Meloni, the latest engagement as a mother (almost) premier: the “Flamming” party in Geneva

Giorgia Meloni, after the victory in the elections of 25 September, is preparing to become the first female prime minister. Despite the very tight electoral campaign, politics has not given up on family commitments in the past few days. Meloni is in fact the mother of Ginevra, the only begotten of her by her partner Andrea Giambruno. Geneva on September 16 blew out 6 candles, and mother Giorgia, despite the hectic period, did everything to organize a memorable party for her.

The Flamingo theme party in Geneva

Flamingo party theme, that is a colorful party with flamingos in the center. The cute pink bird must really like the little Ginevra who wanted him as the protagonist. Despite the many commitments, Roman politics managed to develop a perfect themed event for her little girl. Lots of decorations in shades of pink, balloons in profusion and entertainment. This is the story of the day made on social networks by Alice de Blasio, known Event Planner & Cake Designer from Rome, who on her Instagram profile shared some details of the big day of the daughter of politics. The Geneva party took place in a sporting club in Rome, which for the occasion was set up with the Flamming theme, creating a magical environment.

The animation entrusted to an events agency that entertained the many young guests by playing the role of the favorites of Geneva, Mal and Evie from Descendants, with twists and fantastic characters. The icing on the cake is Alice de Blasio’s themed desserts. Flamingo-shaped donuts, delicacies in pink tones and finally a splendid cake accompanied by cute birds and a shower of macarons.

Giorgia Meloni in the role of mother

An installation that thrilled little Ginevra, who appeared enthusiastic as she hugs her mother Giorgia. Meloni, too, having left the role of politics, shows herself to be an attentive and loving mother with her daughter. In a light blue outfit consisting of cardigan and pleated skirt, she places the candles on the cake and then hugs her little girl in the usual photo with the cake. One last commitment as a mother before diving into the role of premier and leading the country. 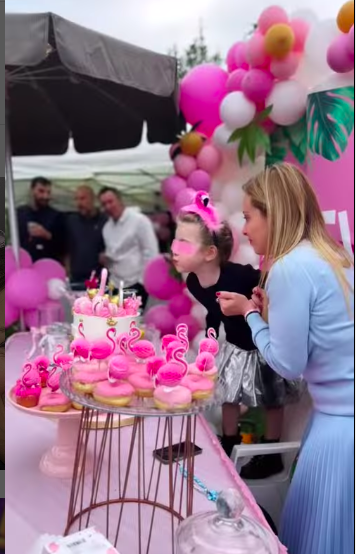 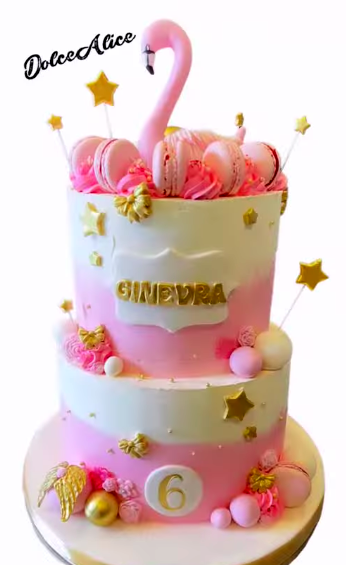 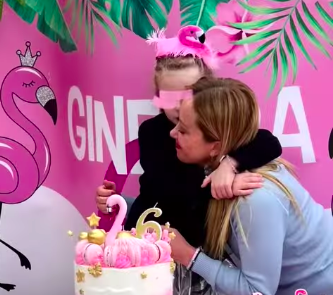 Lightning struck a plane flying from Milan to Naples

Elderly victim of a brutal beating while she was alone in the house: turning point in the case

Elderly victim of a brutal beating while she was alone in the house: turning point in the case