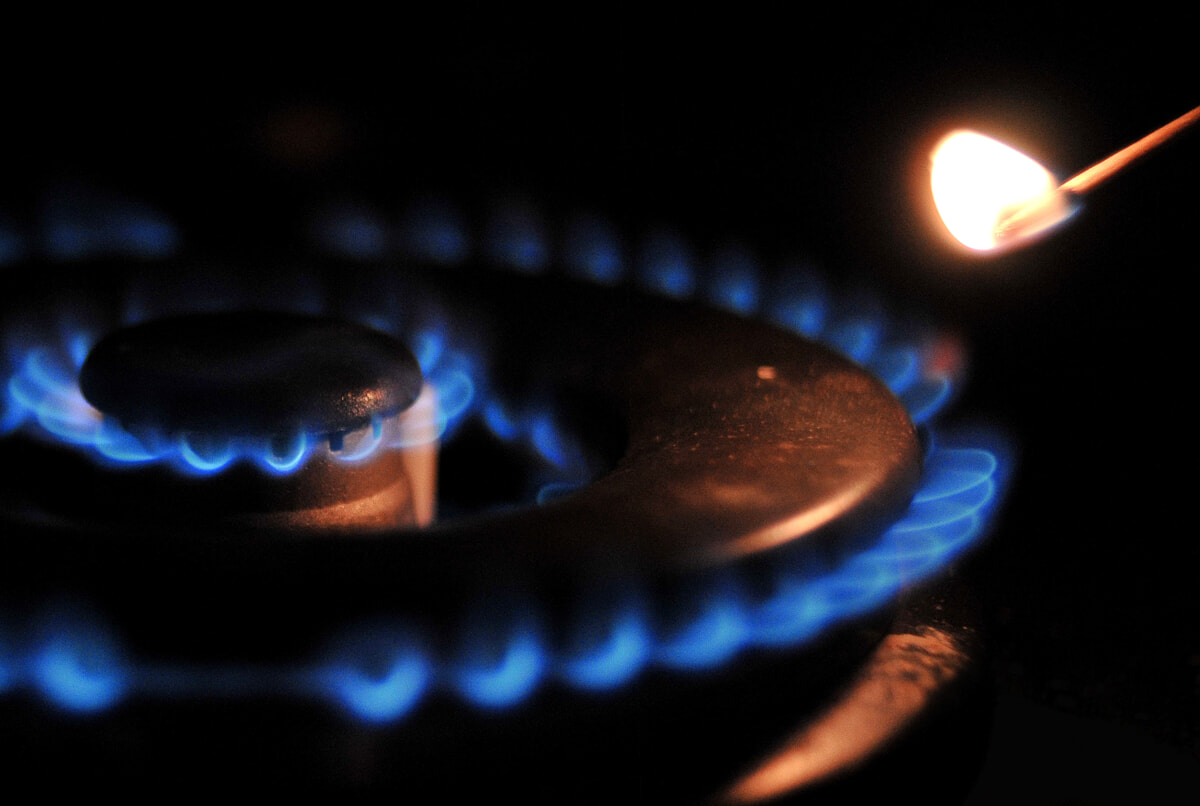 The gas bill can be monthly not only bimonthly, as has happened up to now. The novelty was announced by Arera, the Energy Authority, which thus accepted one of the requests made by the National Consumers Union in the consultation on the July resolution on the new methods of determining tariffs for the protected market. In the resolution, the Authority explains that the change took into account the need “to introduce a monthly billing period for the protection service, at least for end customers with higher consumption thresholds (as in the case of customers who use gas for heating) and at least for the winter semester from October to March “and also” of the need to provide for a greater frequency of billing as part of the protection service so as to allow end customers to know more frequently their expenditure and to redistribute bill payments over several months “.

The Authority notes that “it is appropriate to provide for a derogation from the current regulation referred to in the Tif in terms of the frequency of issuance of synthetic bills for customers supplied in the gas protection service, providing that, where the billing systems allow it, merchants can issue the bill on a monthly basis “. The quarterly tariff update for light is expected on Thursday. For gas, on the other hand, the October update will be ex post and established by the second working day of November on the average quotation of the actual wholesale market prices of the previous month.

“Thanks to us, it will also be possible to have monthly bills in the protected gas market, instead of bimonthly. A very important step forward to avoid unsustainable bills for families or possible exaggerated adjustments”. This is how Marco Vignola, head of the energy sector comments on the Arera resolution which modified resolution no. 374 on the next update of the protected market, scheduled for Thursday, accepting part of the proposals that the National Consumers Union has presented. “On the other hand, the proposal that the price of gas is estimated ex ante monthly by Arera has not been accepted. This means that on Thursday, on the occasion of the update of the prices of the protected market, there will only be the new price of electricity, but not that of the gas which, for the month of October, will be disclosed by Arera only ex post, by the second working day of November “continues Vignola.

“Unlike other associations, the UNC shares Arera’s new pricing methodology, because in this way it will be possible to avoid making consumers pay the crazy price of gas they had in August that would have sent the household budgets, and it will be possible to benefit from an immediate transfer of the effects of any national and European initiatives. The new estimate, in fact, will be made on the prices of the billing month, ie the October invoice and the October PSV price “adds Vignola.

“We hoped, however – concludes Vignola – to mitigate the problem of not being able to let families know with certainty, at the beginning of the month, before consuming it, how much the gas will actually cost them, with the risk of having unsustainable adjustments. fortunately mitigated thanks to the fact that sellers will now be able to make monthly invoices, but not completely eliminated “.

The Codacons says no: “Crazy choice”

“The monthly sending of gas bills will produce an increase in costs for consumers, as well as the monthly and no longer quarterly updating of tariffs, which represents a harmful choice for users”: thunders the Codacons which challenges the decision to Arera and announces the appeal to the TAR against “any decision of the Authority that would change the gas billing period”.

“This is because – continues the note from Codacons – the monthly sending of bills will not only result in no advantage for users, having no effect on tariffs, but will produce an increase in costs borne by the supplier companies, costs that will be discharged on end consumers. For this reason, Codacons, after having challenged the Lazio TAR the monthly update of gas tariffs – which puts users in a position to be more affected by the volatility of energy prices, perhaps undergoing large increases in gas when consumption increases and obtaining tariff reductions when they use less gas – it will also challenge any decisions on the monthly sending of bills “:

The reaction of Assoutenti was also icy: “The passage from bimonthly bills to monthly bills, although it is a due and obvious act, represents a completely useless and ineffective measure in terms of tariffs and will not bring any concrete benefit to Italian families”. “In the current situation, the changes decided by Arera in terms of the frequency of bills and the calculation of gas tariffs risk having a boomerang effect for Italians, leading to new increases to the detriment of families – explains the president Furio Truzzi – The extreme price volatility makes it a real gamble both the choice to base the new rate calculation on the PSV market, where the prices are on average higher than the Ttf market so far used for quarterly updates, and to update monthly, and not more every 3 months, gas tariffs, thus exposing families to new increases in their bills. Arera and the Government would do well to explain to citizens why, despite the pressure of political parties, nothing has yet been done in Italy to misalign gas prices from energy prices, thus mitigating increases and household spending “.