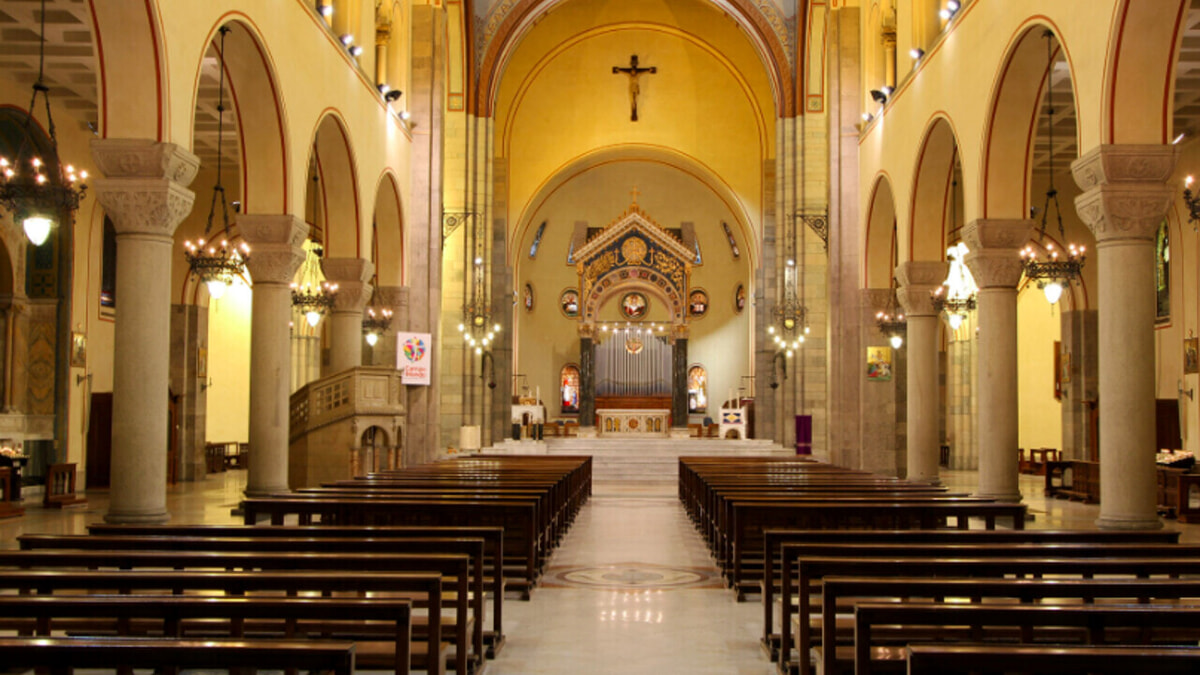 A 35-year-old man, a Filipino citizen already denounced in the past for persecuting his 33-year-old ex-wife, was arrested in Milan after screaming into a church in Via Padova saying he wanted to talk to the 33-year-old. It happened on Sunday at the evangelical parish during mass. According to what was reconstructed, the man, knowing that his ex, also of Filipino origin, would have participated in the religious service, tried to enter the church in an evident state of agitation, shouting her name in the midst of the assembled faithful.

The other faithful present in the church rushed to help the woman, defending her and calling the police. After the intervention of the security officers, he was stopped by the police and arrested in the act. The police have invited the woman to report the 35-year-old. The investigations then revealed that the man already has complaints always for persecutory acts against the 33-year-old who had left him.