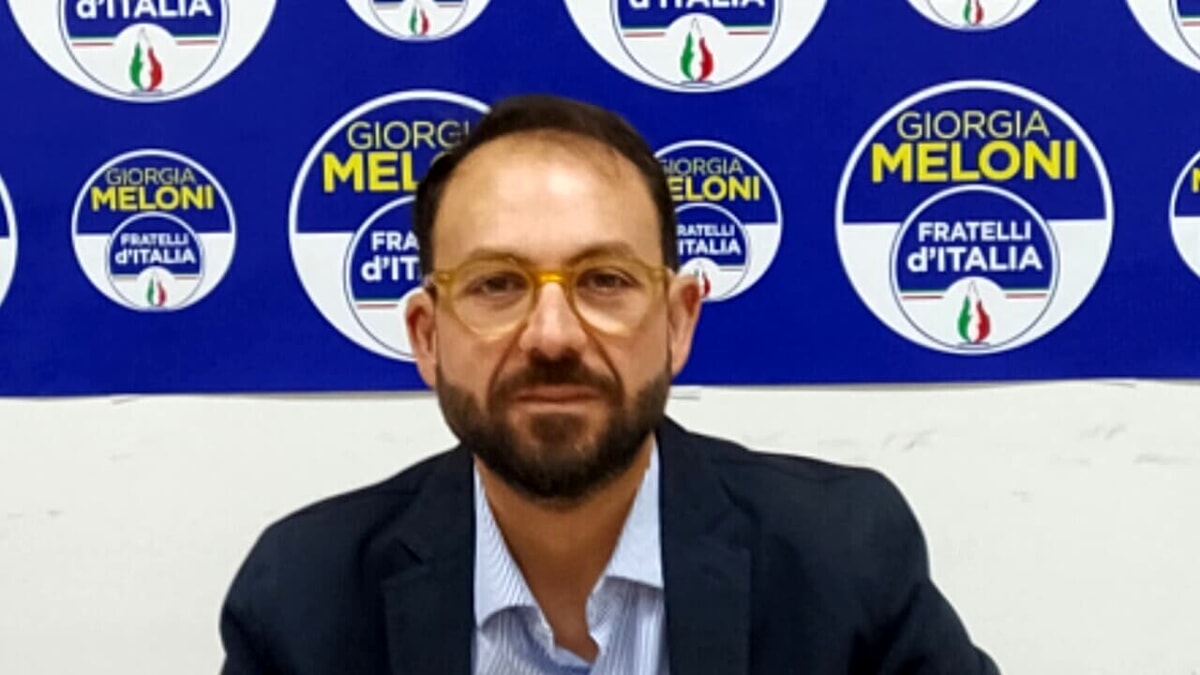 Calogero Pisano was elected to the Chamber, in the single-member college of Agrigento. The center-right candidate and provincial coordinator of the Brothers of Italy was at the center of controversy a few days before the elections when it emerged that the politician in the past had published some posts on social media with words of appreciation for Adolf Hitler, as well as support for Vladimir Putin.

Brothers of Italy has already clarified: “It is not welcome. For now he is not our deputy. Nor can he join the Fdi group in the Chamber. “This is said by Giampiero Cannella, commissioner of the Brothers of Italy in Sicily, recalling that Pisano” was deferred to the college of guarantee and pending the decision he cannot join the party “. if Pisano were to enter Parliament, he could not in any case be part of the parliamentary group of Fdi.

“W all the comrades of Italy”, he wrote in 2016 and, in the past, he would have written words of appreciation for Adolf Hitler on social networks, as well as support for Vladimir Putin. Pisano was suspended “with immediate effect” from all posts in the party led by Giorgia Meloni, after protests, among others, from the Jewish community of Rome had arrived. To relaunch the controversy was the deputy secretary of the Democratic Party Peppe Provenzano: “Hitler is a great statesman. ‘I’m with Putin’. To say it is a candidate of Meloni for the Chamber in Agrigento, part of my own college. What will they say now? The flame in the symbol, the fascists on the list… It’s really true, ‘deep roots never freeze’ “, Provenzano wrote on Twitter, bringing the case to light.