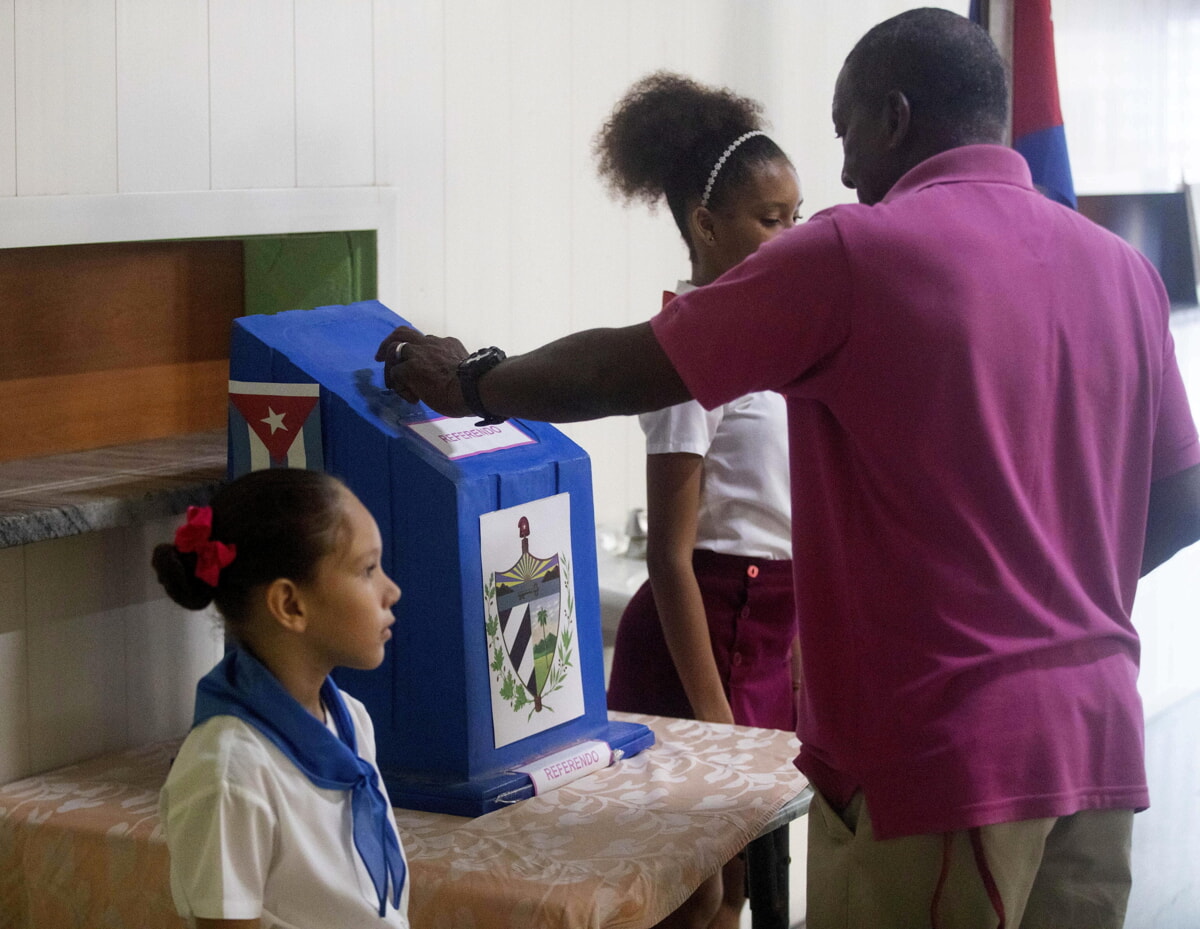 Cuba sweeps away prejudices and opens the doors to same-sex marriages and not just those. With a historic referendum, the Cuban people said “Yes” to the reform of the Family Code, which among the many innovations introduces gay marriages and adoptions and surrogacy in the country. The referendum, held yesterday, saw 67% of the voters in favor of the change. The results were announced by the president of the National Electoral Council (Cen), Alina Balseiro, specifying that the count has yet to be completed in some constituencies of three provinces, but the Cen validates these results as “valid and irreversible”.

What does the new Code of the Cuban family foresee

According to the Cen, the turnout in the referendum was high: 6,251,786 participants in the vote, equal to 74.01% of the 8.4 million registered voters. The reform of the Cuban Family Code was approved with 3,936,790 votes in favor, equal to 66.87% of the total votes (1,950,090 voters voted “no”, equal to 33.13%). The new text, which will replace the previous one from 1975, introduces same-sex marriage and adoptions for same-sex couples. In addition, it regulates surrogacy and brings novelty in the fight against gender violence, together with the prohibition of child marriage. Among other things, it provides for the transfer of the “parental responsibility” of minors to the elderly, which is fundamental for the island, a land of emigration, and promotes the equal sharing of domestic rights and responsibilities between men and women.

Deprived of children because gay, on TV after the appeal to Today: “We just want to be mothers”