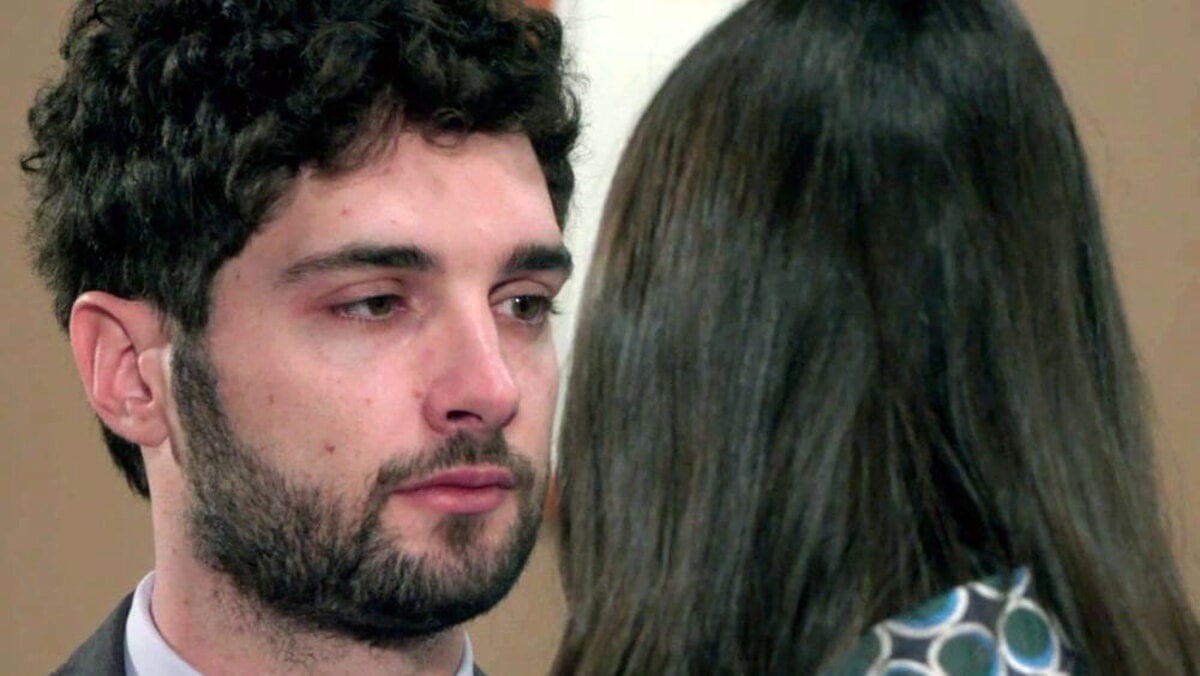 Bet advances A Place in the Sun, what happens in the week from Monday 3 to Friday 7 October 2022? The plot of the Rai3 soap tells of Chiara’s legal affair, but also of Niko increasingly in crisis due to Micaela, the mysterious figure of Lia and the problems caused by Alberto in the palace. Below are the previews on the episodes that will be broadcast, as always, at 20.55.

Nunzio, aware that he can no longer support the situation, will find himself making a completely unexpected decision with respect to Chiara who will face the hearing against him.

Renato will continue to carry on his battle against Alberto: he intends to obstruct the idea of ​​the holiday home inside the building in every way, so he will develop an infallible plan with which he will also bring the incorruptible Othello. Mastro Peppe will begin work on the basement and will have to deal with the first difficulties. Niko will find himself more and more in crisis, totally enraptured by pain and anger, while Micaela will continue to buy points against Jimmy, guaranteeing him the carefree she needs.

Speranza will confide in Mariella about Samuel’s too submissive character. The aunt will end up talking to her about the similarities with Guido, unaware of the fact that she is being listened to by him that she will have the opportunity to show her that she too is a combative man. As for Lia, the mystery grows around her in which Diego begins to be particularly interested.