Italy to the vote. Today, Sunday 25 September 2022, is election day to choose the new members of the Chamber of Deputies and the Senate. The polls are open from 7 am to 11 pm. This is an early vote, after the resignation of Prime Minister Mario Draghi and the dissolution of the Chambers by the President of the Republic Sergio Mattarella. In Sicily there is also a vote to choose the new president of the region, who takes over from Nello Musumeci.

The numbers of the elections of 25 September 2022 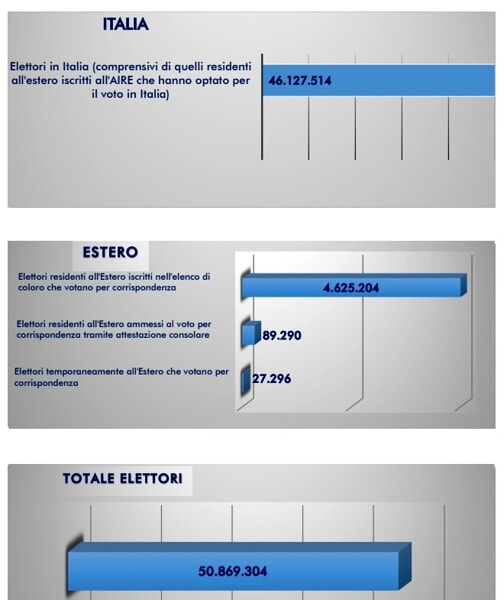 Who to vote in the elections on 25 September: party programs 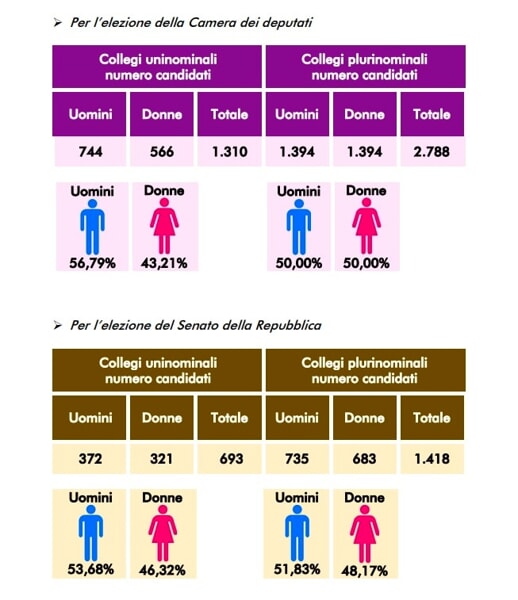 How many ballots are there and how to vote

Voters are given two ballots: a rose for the House, a yellow for the Senate. Those who realize they have made a mistake in voting can ask the chairman of the polling station to replace the ballot, being able to cast their vote again.

The electoral system is the Rosatellumis the same used for the last legislative elections, those of 2018. It is a mixed system between proportional and majority, in the sense that, based on the votes taken by the various parties, it assigns about two thirds of the seats in the next Parliament – between Chamber and Senate – with the proportional system, and about a third with the majority system. 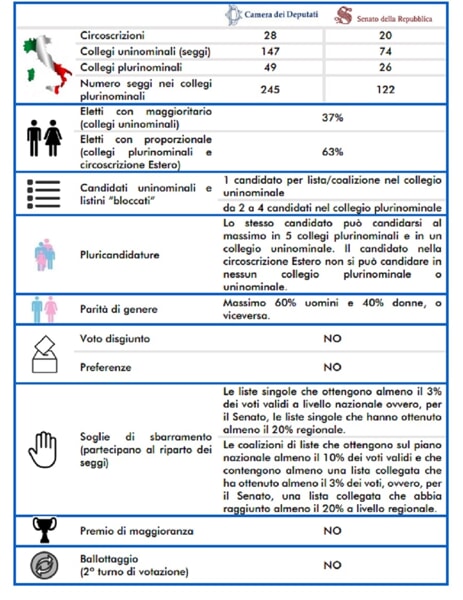 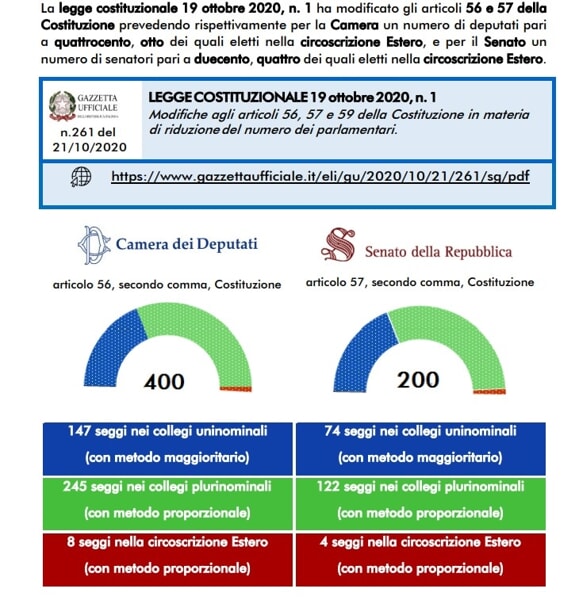 Voting takes place only on Sunday 25 September from 7 am to 11 pm. When the polls close, the number of voters for each consultation is first ascertained and, immediately after, the ballot papers of the Senate are scrutinized. Next, that of the ballots for the election of the Chamber.

Woman found dead in a pond

Woman found dead in a pond