Marcell Jacobs: “I cried all the time at my wedding. More children? It’s not in the plans for now.” 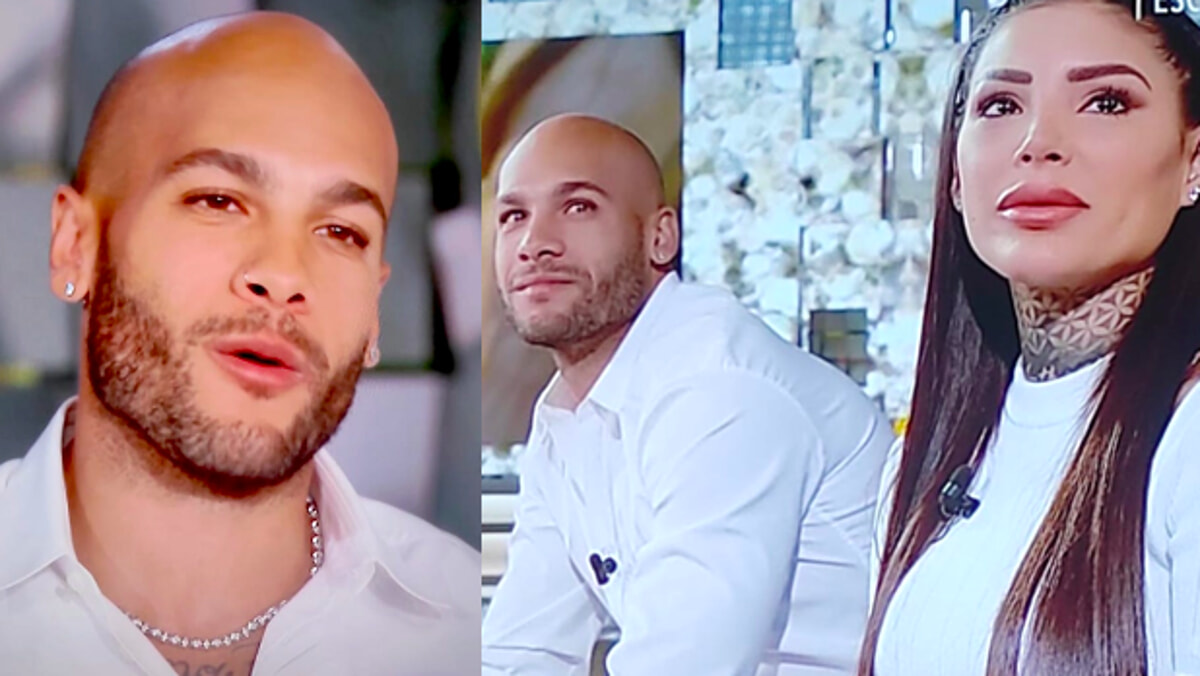 Marcell Jacobs was the first guest of Silvia Toffanin in this new episode of Verissimo and has revealed many unpublished details about her wedding with Nicole Daza, celebrated just a week ago. The Olympic and European champion of the 100 meters was not afraid to be very excited when he saw the most beautiful moments of his wedding celebrated on Lake Garda with 170 guests last September 18th and revealed: “I cried all the time”.

“I was very excited, in the race I learned to manage emotions but that of marriage is a new, unique emotion – said Jacobs to Silvia Toffanin and then added -” We had wonderful moments that day, I will remember them all my life . I have found a fantastic wife, she always supports me in everything, she gave me two wonderful children, I know that being close to me is not easy “.

Despite the great joy and eyes reddened by tears in the memory of a beautiful day like that of his wedding, Marcell, who has always had his new wife Nicole by his side, also excited as never before, has also revealed a dark moment of the day. of his “yes”, the absence of his father.

“My father didn’t come and that’s okay – Marcell said – From what I’ve been told, because lately I haven’t heard from him much, he’s living a moment of his own, he’s looking for his balance, and I don’t want to try to make him weigh this thing. I wanted to respect his decision, I would have liked to have him but I respect everyone’s decisions. There were uncles and grandmother from America and this was enough for me “

The champion also wanted to underline how important the presence of his wife was in his growth path.

“It is not easy to be next to me – adds Jacobs – But she succeeds very well, by now we have such a complicity that we understand each other at a glance”. And to Toffanin’s question about possible other children in their family, Marcel and Nicole respond in unison and for now it just seems not in their plans to expand the family.

World cycling 2022 Wollongong, men’s online test: the route, the favorites, the time of the live TV

The man who presented himself as a “psychic and healer”: he sold amulets and gave psychological advice

The man who presented himself as a "psychic and healer": he sold amulets and gave psychological advice