Von der Leyen: “Cease the fire? If Kiev doesn’t fight there will be no more Ukraine” 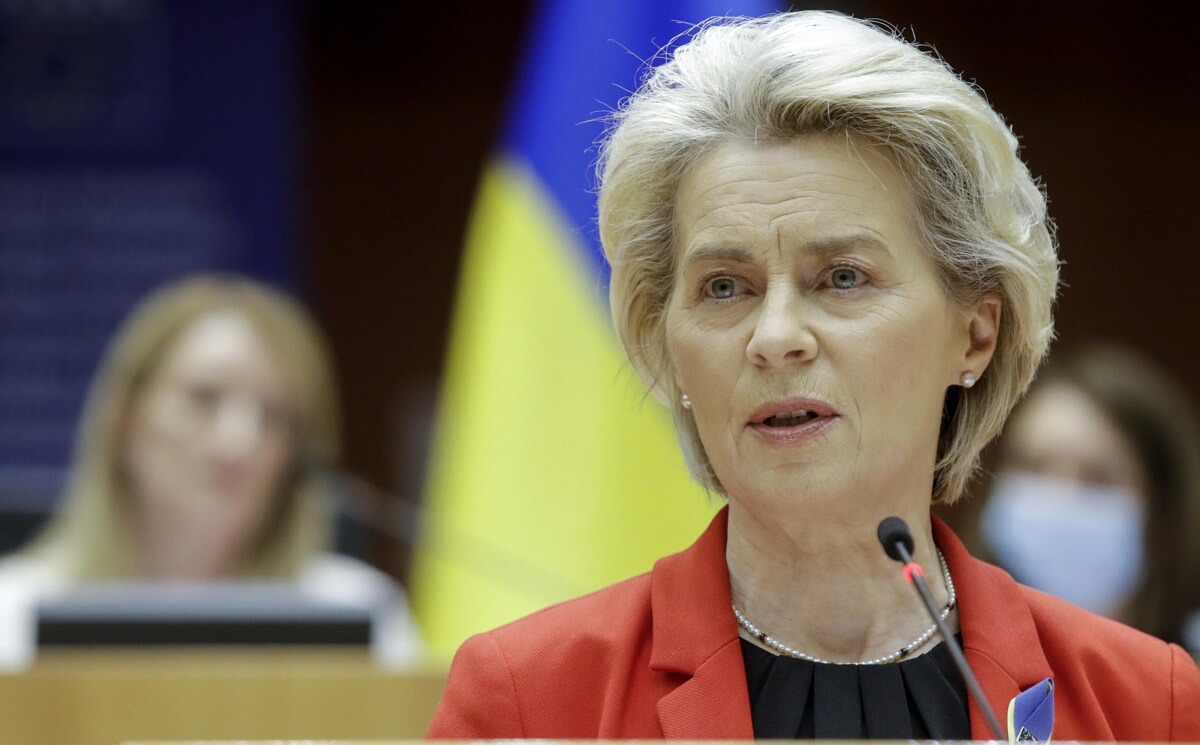 “I know that some people are calling for an end to the fighting, but I have to say that the reality is this: if Russia stops fighting, the war is over, if Ukraine stops fighting, there will be no more Ukraine.” This was stated by the president of the European Commission Ursula von der Leyen, in a speech delivered at the University of Princeton, in New Jersey, on the sidelines of the UN General Assembly.

“There is a lot at stake, not only for Europe, but for the whole international community and for democracy itself – added von der Leyen – Russia has invaded Ukraine with the aim of canceling Ukraine from maps. It is autocracy against democracy: being on the side of peace and respect for the multilateral order today means being with the Ukrainian people “.

The president of the Commission also defended the effectiveness of sanctions against Moscow: “You can say what you want, but the Russian industry is in pieces. They are cannabilizing refrigerators and dishwashers to repair military vehicles because they no longer have semiconductors. The Kremlin has put the Russian economy on the road to oblivion “, highlighted the EU leader. “And I want to be very clear, the sanctions are here to stay. This is the time for us to show determination, not for pacification”, assured von der Leyen, indirectly responding to the pressure of the Hungarian Prime Minister Viktor Orban, who would like a stop at sanctions by the end of the year. “The same goes for our financial support to Ukraine. Europeans have so far provided more than 19 billion euros in financial assistance. And this is without counting our military support,” von der Leyen stressed.

“Pupo and I had a night of love”, the shocking revelation of Gegia

"Pupo and I had a night of love", the shocking revelation of Gegia