On the plane with her husband and children, she gets 22 notifications from Tinder: the video 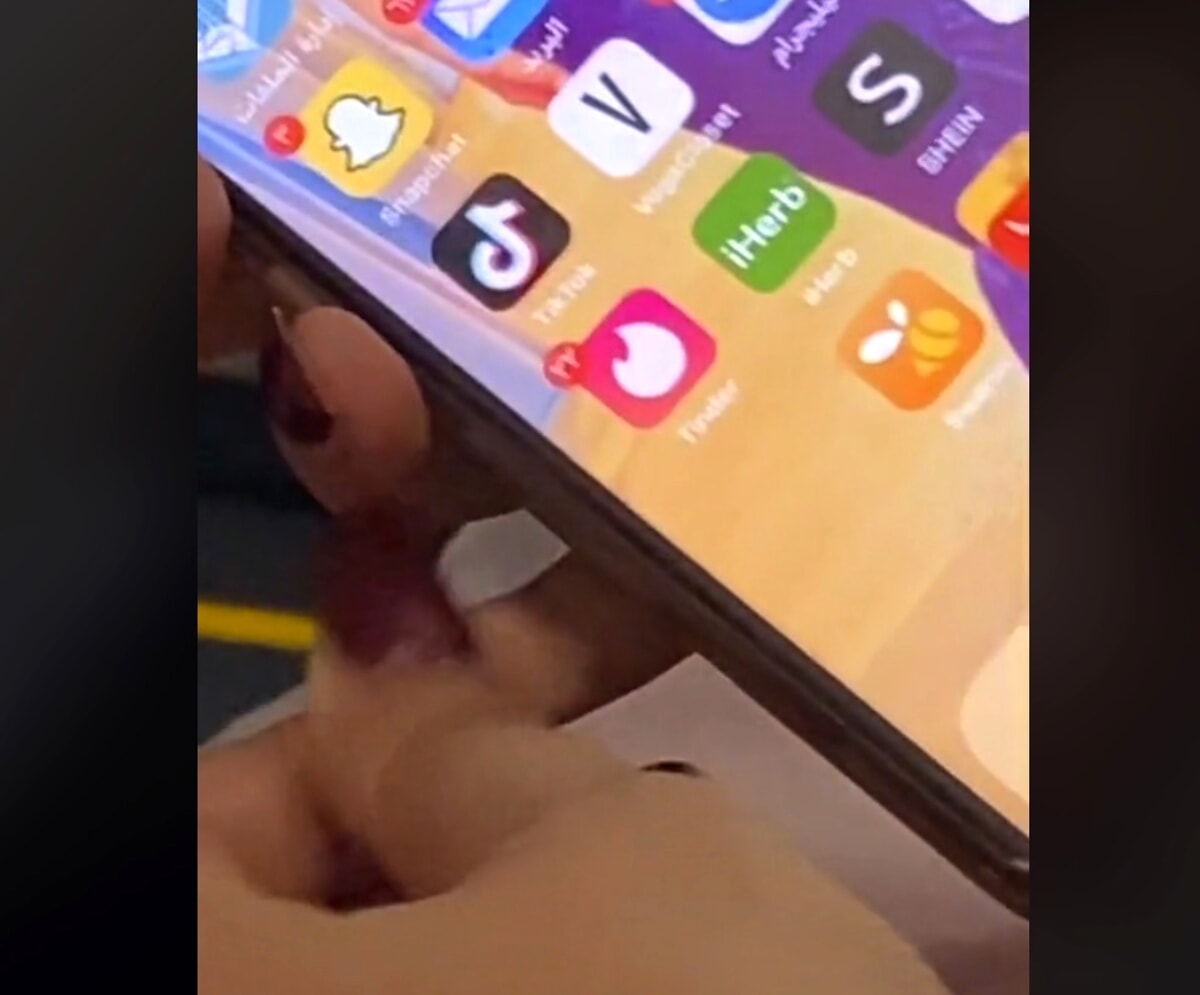 When you have to spend many hours on the plane, it is good to know that you will not have a lot of privacy. And therefore it is better not only to clean your mobile phone of embarrassing content, but also to be careful not to unintentionally show the screen to other passengers.

This woman did not pay much attention when, on the plane, sitting next to her husband and children, she found nothing better to do than scrolling through the icons of her smartphone, revealing several notifications waiting on Tinder, the most popular dating chat. It does not matter that the mobile phone was in “airplane mode” and therefore disconnected from the network: the notifications, which had already arrived earlier, continued to be visible. And they have not gone unnoticed.

@callmekarima Maybe they have an open marriage? I am confusion (Spam @Karima ♬ She Knows – J. Cole

To resume the “crime” was another passenger, sitting in the back. From her angle of hers, she could see the woman – with a beautiful wedding band on her finger – holding her smartphone, and among the icons on the menu, the Tinder one revealed a massive presence of unread messages. The indiscreet passenger filmed the scene and posted it on TikTok. “I’m watching – she wrote her – a woman relaxing on the plane with her husband and kids, and 22 notifications from Tinder.”

Obviously, the comments flocked: “Maybe I’m in an open marriage? – writes a user – On the other hand, the notifications are in plain sight and he doesn’t hide them”.