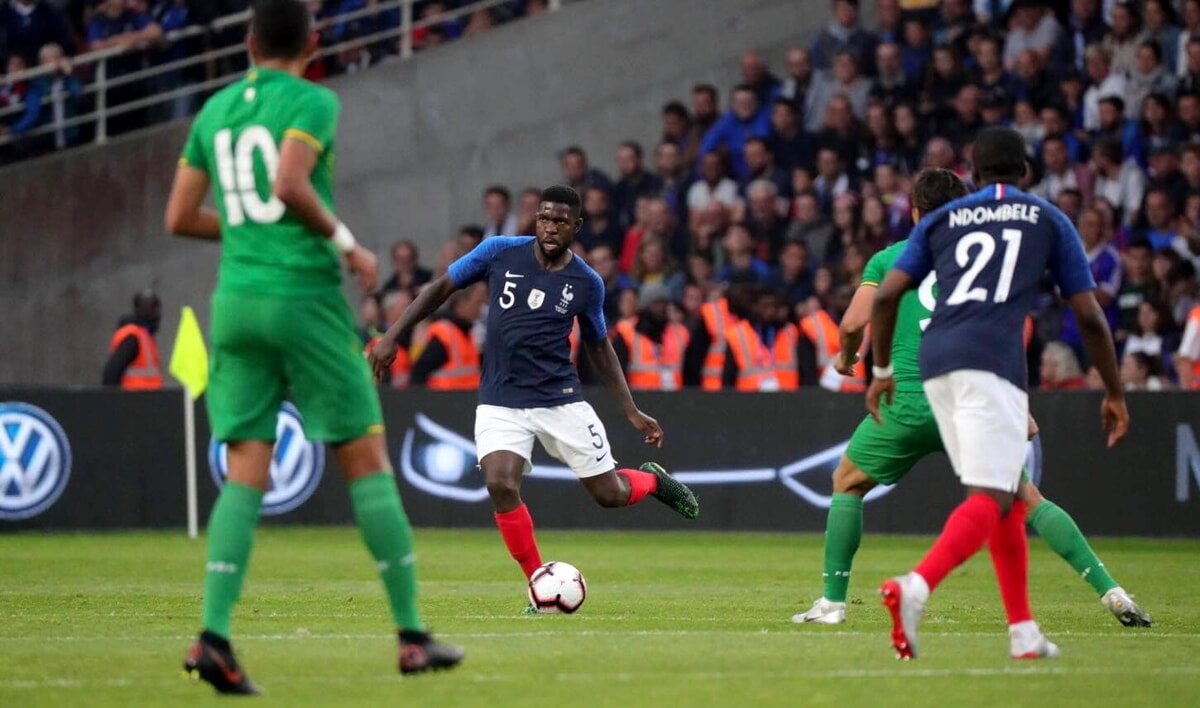 Samuel Umtiti was Corvino’s stroke of genius to reinforce the newly promoted Lecce. The experienced manager brought to Puglia a central defender who won the World Cup with the shirt of France and who until August was in the ranks of Barcelona. A champion who too often has been limited by injuries, so here’s the idea of ​​taking him to a place where he could play continuously.

To date, however, Umiti has zero minutes played in Serie A with five benches in a row. Baroni is counting on him despite having found a reliable couple in Pograncic and Baschirotto. The former blaugrana has never entered the field only because he was not yet in a position to do so. No particular physical problem torments him at the moment, but the form must be refined because from August 2021 to today the defender has played only two games: ninety full minutes against Osasuna on 14 December 2021 and 72 ‘in the first friendly of this season of the Barcelona versus the A-League All Star.

So in Lecce they tailored a work program to make it available to the technician as soon as possible and the moment seems to have arrived. The stop represents the last step to accelerate and then finally be able to debut with the new jersey. The feeling is that Umtiti can return against Cremonese on Sunday 2 October or at the latest in the next match against Roma. Two important and delicate challenges for the Salento who, before the stop for the National teams, had found their first victory in the championship by breaking the Arechi di Salerno 2-1 and grabbing seven points in the standings.

Umtiti is an important card to play in the salvation card and the player trembles because according to some rumors he would not yet be cut out of the race for the World Cup. It will certainly not be easy because France has champions of the caliber of Hernandez, Upamecano, Koundé and Varane at their disposal, but the move to the three-man defense requires Deschamps to call up at least five if not six central players for Qatar. Umtiti could then get back in the running, his opponents are the young Badiashile and Saliba, who knows if thanks also to Lecce he won’t be able to win.

How the Meloni government will behave with China