Juventus transfer market, two players who could leave Turin at the end of the season 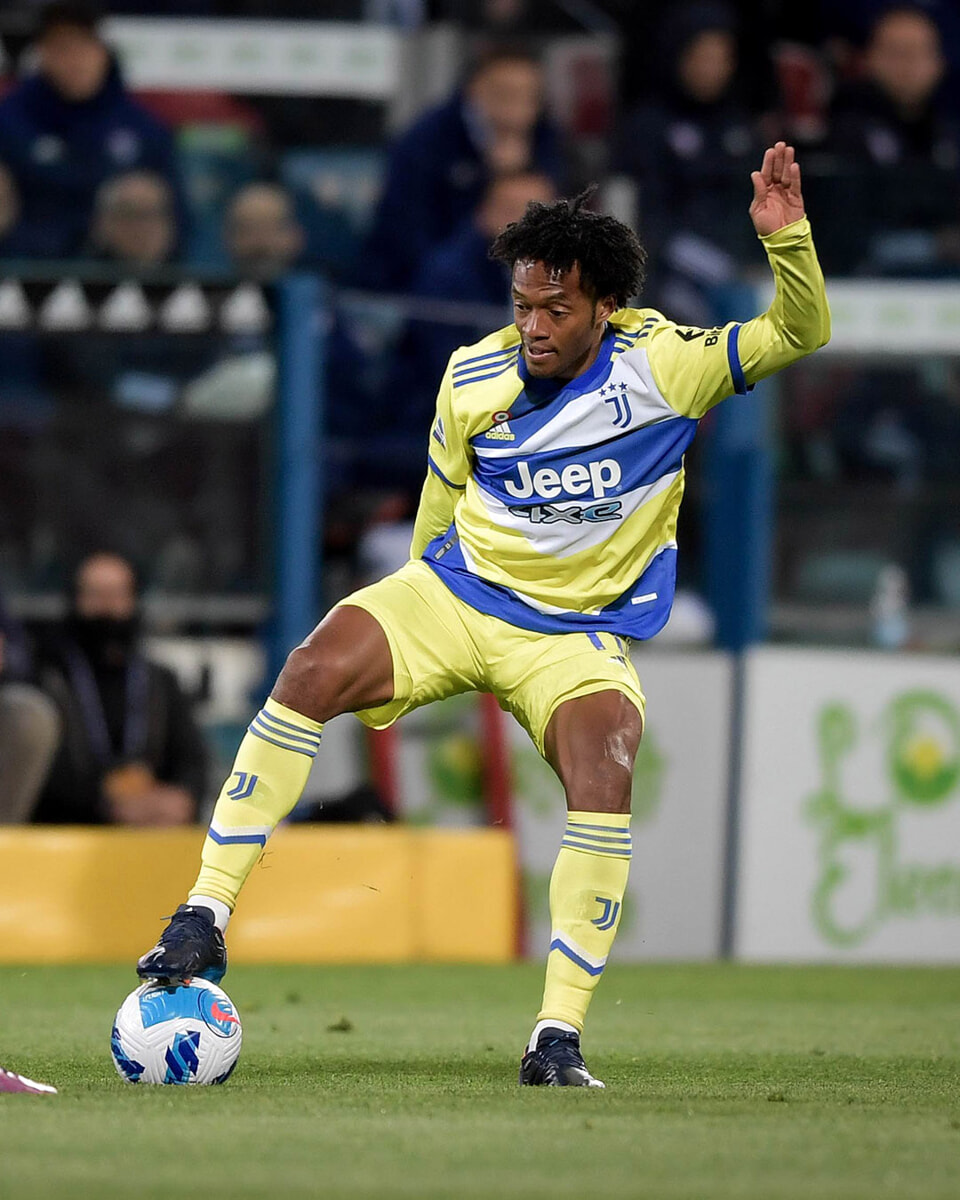 A shocking start to the season. It was a first month to forget for Juventus, in apnea both in the league and in the Champions League. In Serie A, in seven days, the bianconeri managed to collect only 10 points (the result of two victories, four draws and one defeat), while in Europe they came two knockouts in as many matches (against Paris Saint-Germain and Benfica). A roadmap that certainly cannot satisfy the management, which in the summer had closed numerous incoming operations to reinforce the squad available to coach Massimiliano Allegri, whose position, now, has become dangerously in the balance.

Juventus, destiny marked for Allegri? There is Gasperini for the future

Juventus, Cuadrado and Alex Sandro towards the farewell?

Several players who, at least for the moment, have not kept a performance up to the occasion. Between these two fixed points of recent years, which, now, could be questioned for the future and be released at the end of the season. We are talking about Juan Cuadrado, one of Allegri’s wards, and Alex Sandro, two elements whose performances, in the last months and in particular in these first weeks of the new season, have suffered a sudden decline. Precisely for this reason the management is thinking of not proposing any renewal of the contract to the Colombian and the Brazilian, who would thus leave Turin on a free transfer next June. Cuadrado’s future, however, could still be in Italy: Inter have set their sights on him, possibly ready to present an offer.

We are the ones who do not vote

We are the ones who do not vote