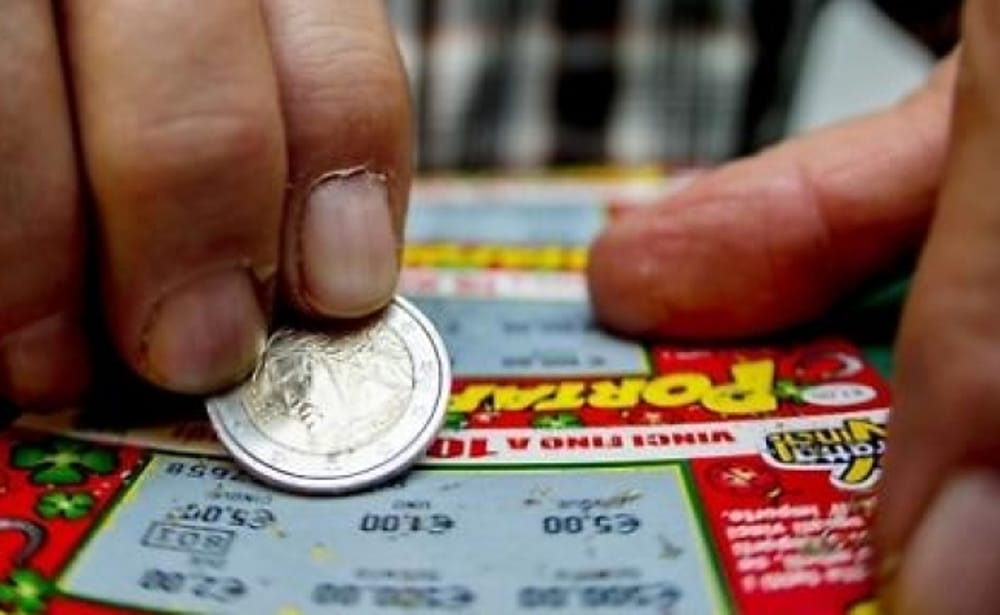 The lucky family of Danny Mudd, from Sterling, Virginia, who won three million dollars in the lottery exactly three years after the victory of his brother, who had won one million.

The man told the media that he bought a trivial ‘scratch and win’ style game at a tobacconist near his home and was incredulous when he saw that he had won a whopping three million dollars.

A decidedly large win, made even more ‘miraculous’ by the fact that Danny’s brother, three years earlier, had also won the lottery the figure of one million dollars with the ‘scratch card’. Less, but still a nice booty.

Danny said he still hasn’t thought about exactly what he’ll do with three million dollars: “I still have to make it happen, I can’t help but smile.”

On the plane with her husband and children, she gets 22 notifications from Tinder: the video