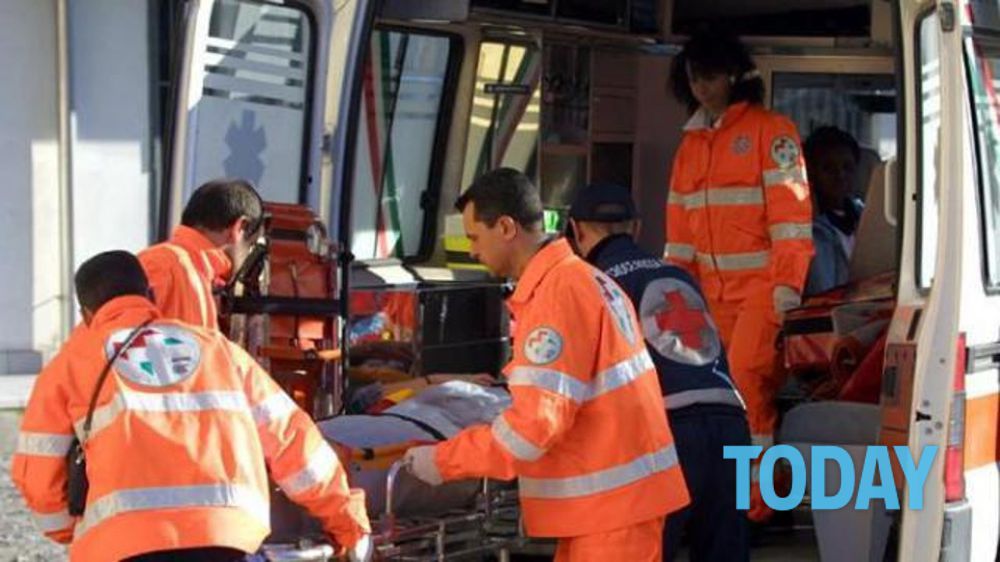 Tragic accident at work in a metalworking company in Soresina, in the province of Cremona. At the “Pedrazzi Giacomo”, a company that deals with precision machining, the 49-year-old Alberto Pedrazzi, co-owner of the company, was crushed to death in an attempt to unlock a machine that had suddenly jammed. Despite the arrival of a helicopter, a car, the fire brigade and Ats personnel, Pedrazzi died before the arrival of help due to the serious injuries sustained. The causes and dynamics of the accident are being examined by the police and of the inspectors of Ats Val Padana.

Layoffs blocked: save the 451 employees of Wartsila, a multinational sentenced to pay

Updated vaccines against Omicron 4 and 5 available: the circular

Updated vaccines against Omicron 4 and 5 available: the circular