Futsal Serie A, 1st day: where to see the matches on TV and in streaming 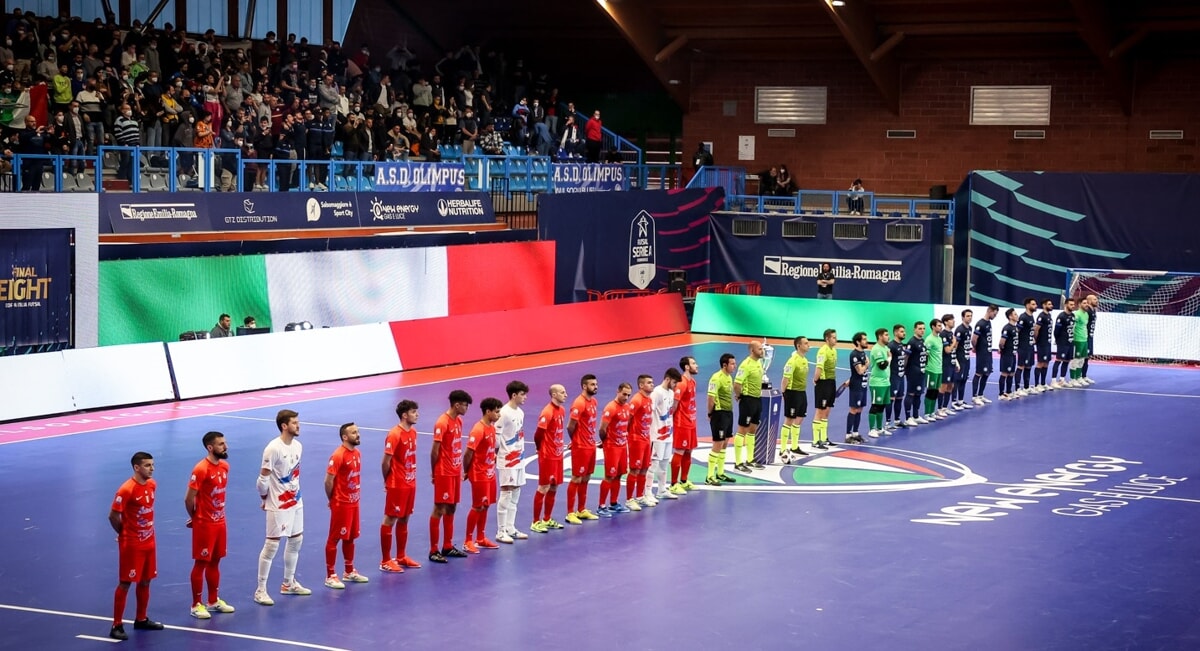 The thirty-ninth edition of Serie A New Energy (the 32nd in a single group) is at the starting line. A season that promises to be uncertain as ever in recent years. The shuffling of the cards, with the movements of many big names from one beach to another in the summer formation of the rosters, has generated such an effect that there is no real big favorite to date. In recent years we have been used to admiring and applauding the deeds of Italservice Pesaro, absolute star of finals and titles in recent years. This year the team from the Marche, which has experienced a real revolution in its structure, will have to elbow with fierce rivals, accredited and ready to remove the scepter from the undisputed queen of recent seasons.

It begins this evening with two advances at the same time at 20.30: Feldi Eboli, vice-champion of Italy and representative of our country at the next Champions League, hosts the newly promoted 360GG Monastir Cagliari; also in Campania, the renewed – and on paper super ambitious – Napoli of David Marin awaits another novelty of Serie A, Pistoia. Tomorrow, Saturday 24 September, all the other matches will be played: at 3.30 pm Melilli makes their first home match against Came, while at 4 pm Fortitudo Pomezia hosts Real San Giuseppe. For Julio Fernandez new coach of the Pomentini, a challenge as a former. At 6pm the main course with the Roman derby of Pala Olgiata between Olimpus Roma and Ciampino Aniene, while at 6.30pm there is the great classic Pescara-Pesaro.

Serie A Futsal: where to see the matches on TV and in streaming

All the Serie A Futsal matches will be broadcast in free live streaming on Futsal TV, while two will be broadcast live on Sky Sport: at 18.30 we start with L84-Meta Catania on channel 202, at 21 the match between Petrarca and Sandro Abate live on 252.

He suffocates the elderly mother and kills her, then attempts suicide