Finland limits the entry of Russians into the country: “They must be stopped”

Finland “strongly” wants to limit the influx of Russian citizens into its country. The decision comes after the increase in entries from the border with Russia, caused by Vladimir Putin’s announcement of the “partial” mobilization of reservists to be employed in the war in Ukraine. The Finnish government stressed that the influx of Russians trying to avoid being called to arms is creating “serious damage to Finland’s international position”. Admissions will be limited and tourist visas suspended. Two days ago, the Helsinki government announced that it wanted to block the access of Russian tourists who enter Finland with visas from other Schengen countries.

What happens at the border between Finland and Russia

The number of Russians entering Finland has doubled since Putin announced the mobilization of reservists for the war in Ukraine. The data was provided to theAfp from a spokesman for the Finnish border agency: “6,470 Russians arrived in Finland via the land border on Thursday, compared to 3,100 entries at the beginning of the week,” the border guard reported. 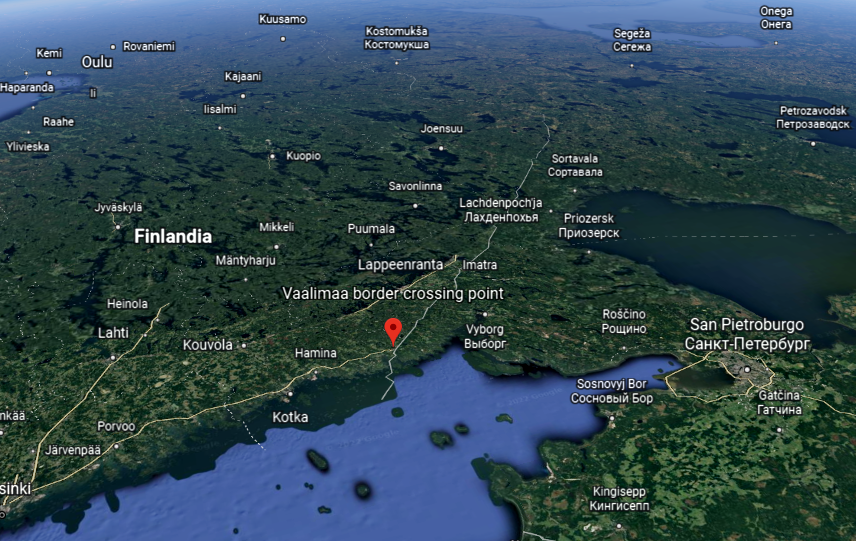 However, the numbers are lower than those prior to the pandemic. “We are now going to 70 percent of the traffic we had in 2019 over the same period,” said Elias Laine, deputy head of the Vaalimaa border crossing. Today’s numbers indicate a “slight increase” but no major changes, he added. Yesterday Prime Minister Sanna Marin said that: “Russian tourism and travel must be stopped, including transit through Finland” as the security risk posed by Russian travelers should be “re-evaluated” after the announcement of the mobilization of Moscow . The border guard specified that the traffic is still considered 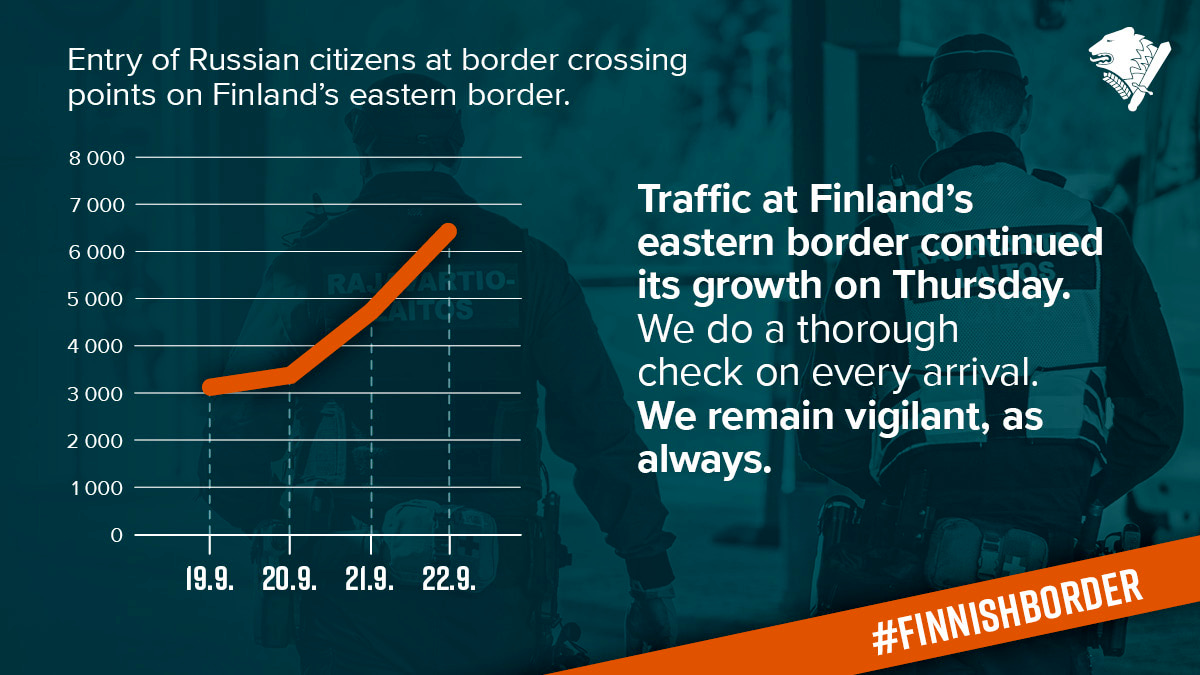 “Other countries, for example the Baltic states and Poland, have used this security risk as an argument to prevent people from arriving,” he said, adding that Finland needs to make its own assessment. The Nordic nation drastically limited tourist visas for Russians in September, but Russians continue to enter Finland with visas issued by other EU countries in the Schengen borderless travel area. “The fact that many Russians do not want to participate in the war is a good sign”. Now we need to find “a sustainable solution” with the other European partners, said the spokesman for the German Chancellor, Steffen Hebestreit, at a press conference. “In all asylum applications, it will be necessary to verify that there has actually been a desertion,” he added. In fact, it is necessary to ensure that those who ask to be accepted do not move to Europe on a mandate from the Russian state, he explained. 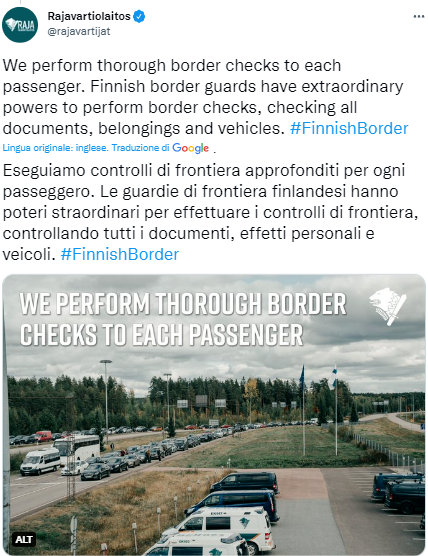 Carmen Russo and Diaco fall while dancing the Tuca Tuca: the tumble live