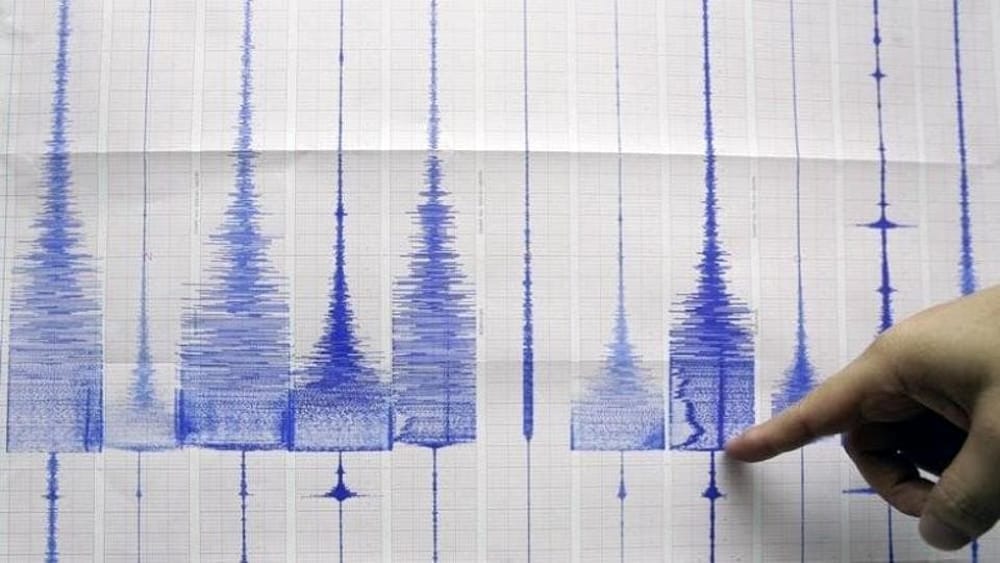 Italy trembles. The National Institute of Geophysics and Volcanology (Ingv) recorded four earthquakes that shook the peninsula from north to south in a single day. The earthquakes that shook Sicily, Marche, Liguria and Emilia Romagna are too far away to have a connection between them, and each one was generated by a different mechanism, experts say. Of the four earthquakes, the deepest (24 kilometers) occurred at 12.24 in the Marche region, in Folignano, in the province of Ascoli Piceno, and whose magnitude was recalculated to 3.9.

Liguria also shook around 3.34 pm, with the 4.1 magnitude earthquake recorded in Bargagli, in the province of Genoa. This is an area that is not very seismic and in which no too strong earthquakes have historically been detected. The strongest earthquakes that occurred in the past in this area had a magnitude between 4 and 5.

Earthquake in Genoa of magnitude 4.1

For experts, the 3.8 magnitude earthquake that occurred in Pievepelago, in the province of Modena, at 5.47 pm, at a depth of 14 kilometers, could be a typical Apennine earthquake. The National Institute of Geophysics and Volcanology (INGV) detected a second quake with a magnitude of 3.2 eight kilometers from Fosciandora, in the province of Lucca, at a depth of 13 kilometers, not far from the first. The earthquakes recorded on the Tuscan-Emilian Apennines between the provinces of Lucca and Modena were also felt in Florence. At the moment there is no damage to property or people. However, alert of control systems. The president of the Tuscany Region, Eugenio Giani, made it known in a Tweet that “through the operations room of the regional civil protection I am monitoring the situation”.

What do the parties want to do about the demographic crisis

Gf Vip, Giucas Casella freezes Romita (who called him “slobbering”): “The ox that says horned to the donkey”

Gf Vip, Giucas Casella freezes Romita (who called him "slobbering"): "The ox that says horned to the donkey"