Vladimir Putin declared the “partial mobilization” of the army for the war in Ukraine, which has not happened since the Second World War. It is estimated that around 300,000 young Russians will be employed in the armed forces: the announcement sparked a wave of protests in the country, accompanied by a flight to countries where it is possible to enter without a visa, such as Armenia, Turkey and Azerbaijan, but also Finland. . “How to leave Russia” is at the top of the search terms of Google since Tuesday evening, when Putin’s speech was initially scheduled before being postponed to Wednesday morning. But who are the new reservists to be sent to Ukraine? 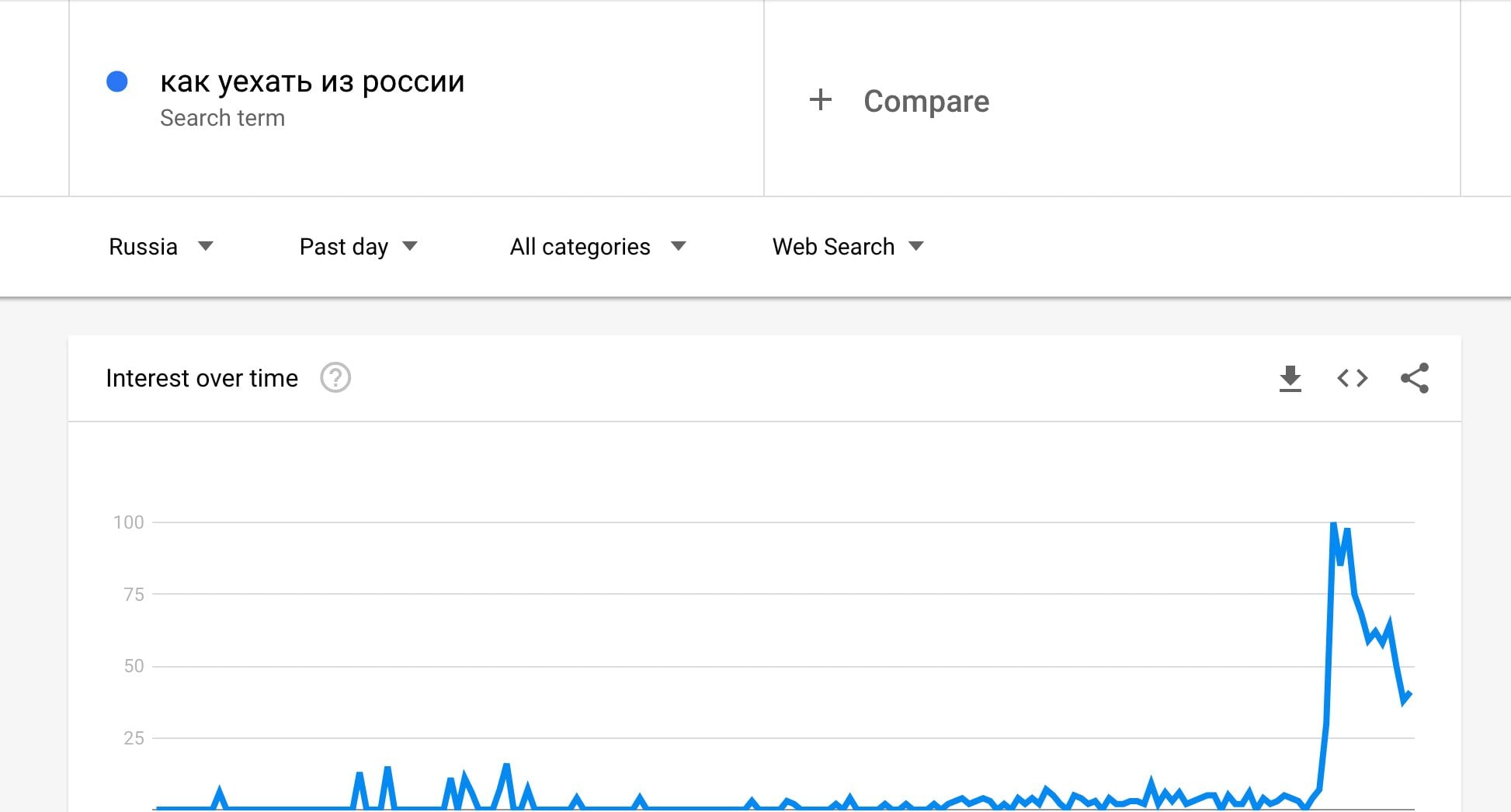 The identikit of the Russian reservists: young and with low wages

The mobilization declared by Putin will concern at least 300 thousand young people, but some categories such as university students will not be part of it. The failures in the field of the unsuccessful invasion of Ukraine and the recent Ukrainian counter-offensive led the Russian president to seek reinforcements: “We are only talking about a partial mobilization – Putin said in the speech on TV announcing the measure – This means that only those citizens who are in the reserves and above all, those who have served in the armed forces, have certain military specializations and relevant experience will be subject to conscription “.

Therefore, at the moment it would be personnel already trained or who in the past have already been in the army and, according to rumors, under 26 years. The potential that the Russian army can field, however, is much greater, at least according to what official Kremlin sources report: according to Defense Minister Shoigu, the available forces would reach 25 million.

According to reports from the Russian news agency Tass, citing the defense ministry, the regional military commands will compile the lists of reservists to be sent to the front. Each soldier currently receives a monthly salary of about 30 thousand rubles, equal to about 460 euros, a slightly lower salary when compared with the average Russian salary: a sufficient income for those who live in the rural areas of the country, but inadequate for the young people of the country. big cities.

What happens to those who desert

The Russian Ministry of the Interior has provided for measures to combat desertions and severe penalties for those who try not to respond to the mobilization. All measures have been tightened for those who fail to fulfill their military obligations: draft evaders, cases of insubordination. Those who violate these rules now face up to 15 years in prison. In addition, the chairman of the defense commission of the Duma, Andrey Kartapolov made it clear that reservists cannot leave their residence without the permission of the military commissariats from today.

No employee contract for the riders, Spain fines Glovo for 79 million euros

No employee contract for the riders, Spain fines Glovo for 79 million euros