Serie B, Benevento’s bench in Cannavaro 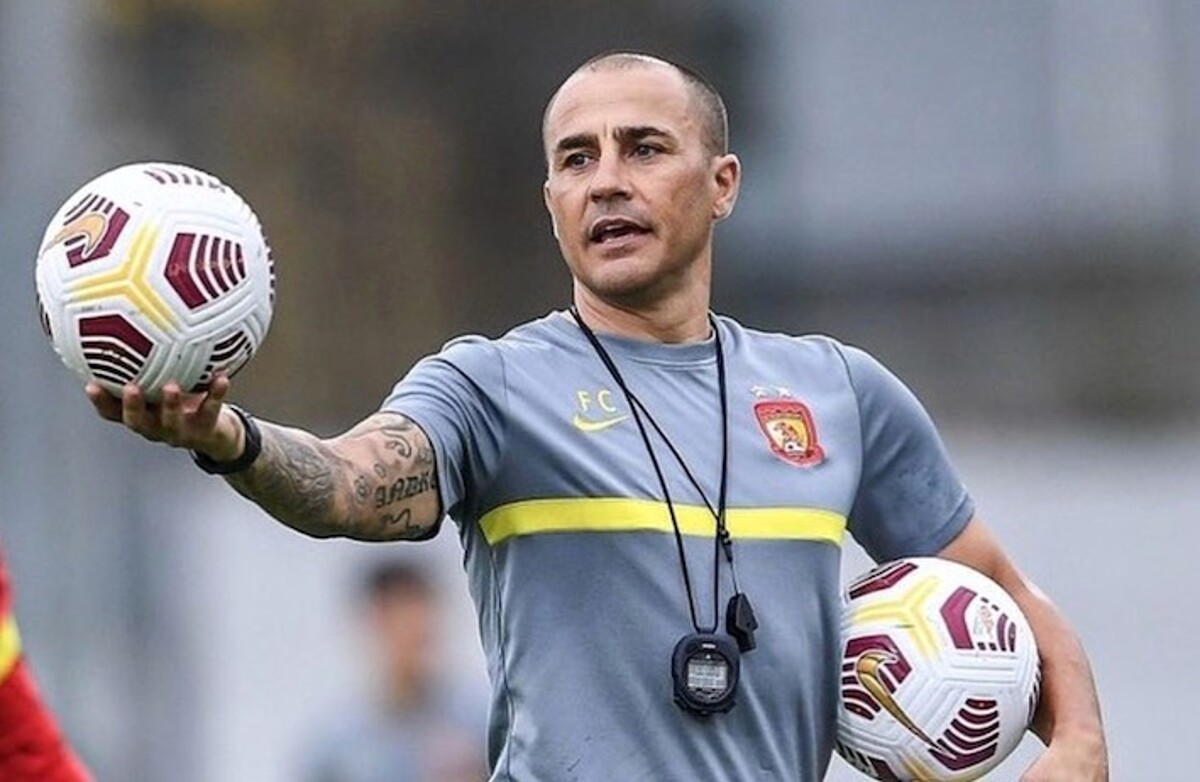 Fabio Cannavaro, former 2006 world champion, will be the new coach of Benevento. The company from Campania has decided to sack Fabio Caserta after the last two consecutive defeats in the league. The climate of mistrust towards the Giallorossi coach was breathed from the first days, but in the last hours it had become really heavy, to the point of inducing the patron Vigorito to change.

President and management have opted for a strong, attractive name, like that of the former Juventus defender, in his first experience on the bench in Europe after that in China. The talks between the Giallorossi sporting director Pasquale Foggia and Cannavaro went on for days, but in the end a general agreement was reached, which will now be ratified and put in black and white. The official will probably be in the next few hours, in order to allow Cannavaro to be on the field in the afternoon with the team.

The former Neapolitan defender will restart from his homeland with an ambitious project with which he hopes to return to Serie A as soon as possible. Cannavaro’s debut on the bench will take place on Sunday 2 October against Ascoli.

Bonus 150 euros: who has to apply and when the money arrives

Max Laudadio and the cameraman of “Striscia la Notizie” were kicked, punched and beaten

Max Laudadio and the cameraman of "Striscia la Notizie" were kicked, punched and beaten