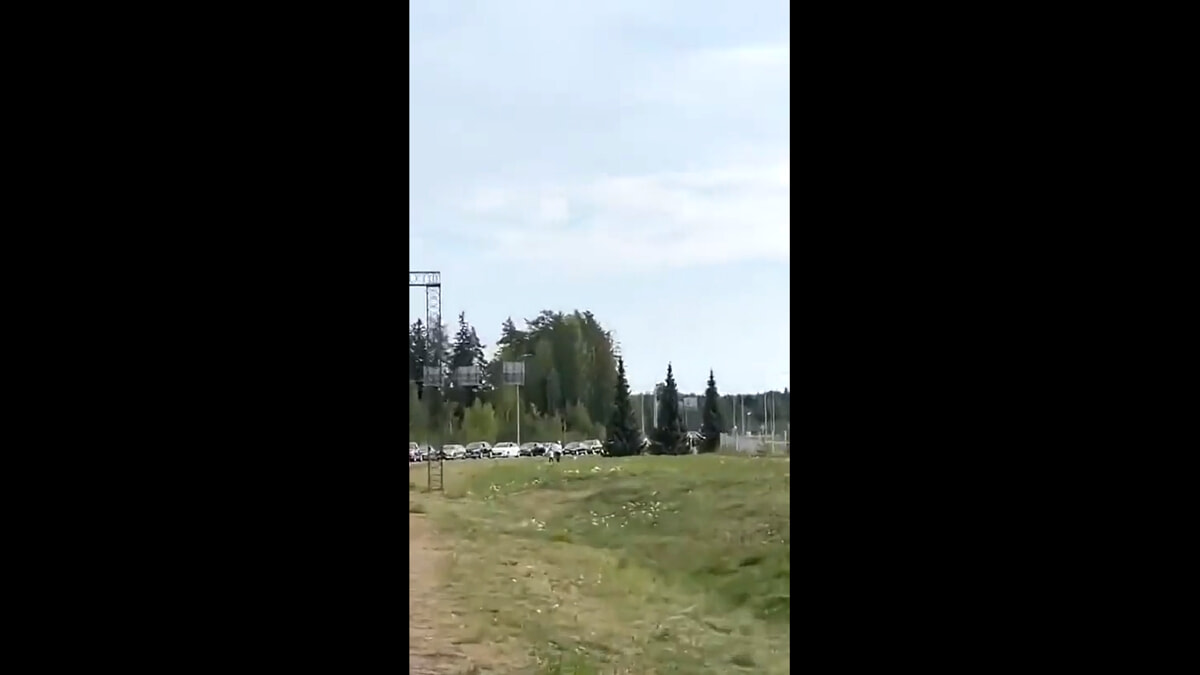 A very long queue of cars has formed at the border between Russia and Finland, the only land border still open for Russians with Schengen visas. The exodus comes in the aftermath of Vladimir Putin’s announcement of a “partial mobilization” of 300,000 Russians for the war in Ukraine. As reported on Twitter the free lance journalist Sotiri Dimpinoudis in a video, the queue would be 35 km long, and it would continue to grow.

The news comes after the announcement of the partial mobilization of reservists made today by Russian President Vladimir Putin. Air flights to leave Russia are already sold out.

The great escape from Russia after Putin’s announcement

After the elections we will have fewer deputies and senators: how Parliament changes