CoDAU National Conference 2022: in Padua the General Directors of all Italian universities meet for the future of the university in Italy 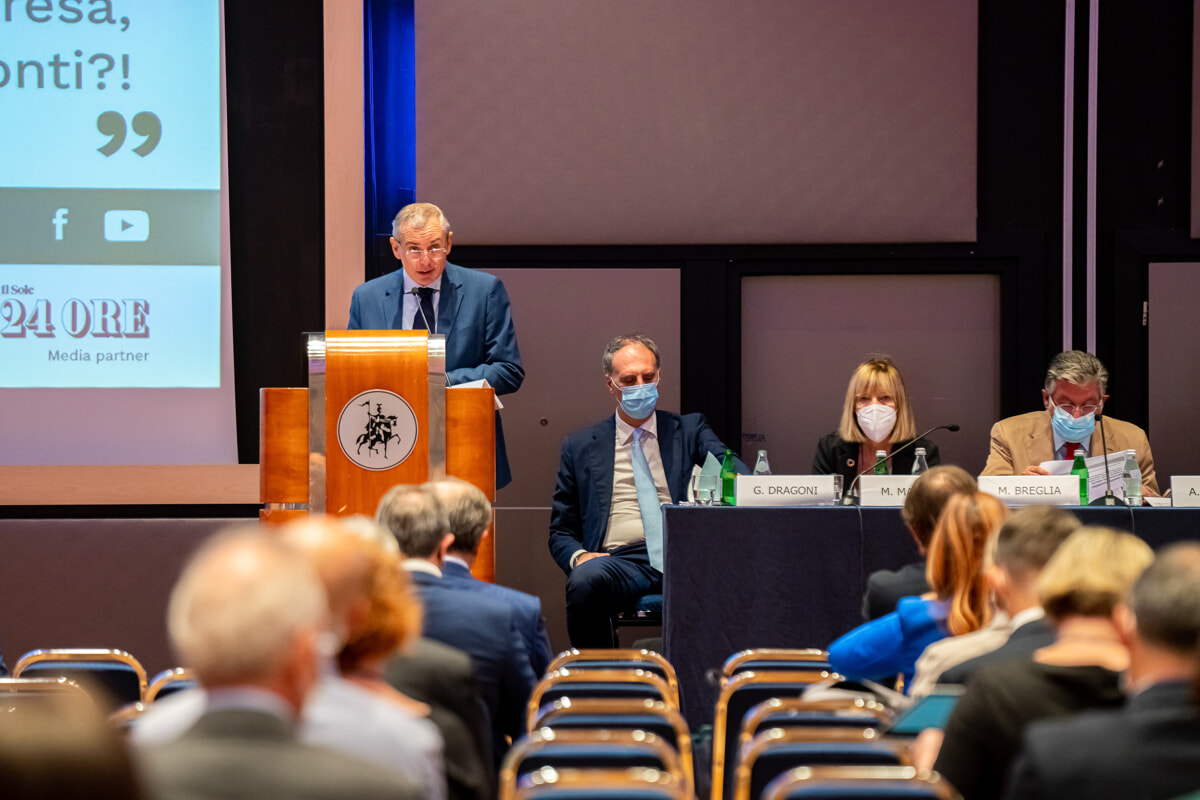 Tomorrow evening, Thursday 22 September, in the splendid setting of Palazzo del Bo, the XIX Annual National Conference of the CoDAU, the organization that brings together the General Managers and all Italian universities, public, private and telematic, will begin. Three days of work, with the title: “between History and Future: let’s build the university that awaits us”. Numerous guests were present, including the Minister of University and Research Maria Cristina Messa, from the university world, institutions, companies, who will animate the various panels to design the university of the future.

Among the main themes: managerial management of PNRR funds, the ability to activate lines of funding for research, develop advanced infrastructures and promote staff training. Italian universities and research institutions are the recipients of numerous calls for tenders relating to the funding lines of the so-called “component 2 of Mission 4” of the PNRR and will soon also be interested in the calls for tenders concerning “Mission 6” relating to medical research.

But the National Recovery and Resilience Plan also provides for numerous reforms that will directly affect the university system, including: the reform of degree classes and qualifying degrees; the reform of research doctorates, the recruitment reform, the implementation of support measures for Research and Development to promote the simplification and mobility of teachers and researchers and the reform of the legislation on student housing. In addition, public universities will also be directly affected by the provisions related to the simplification of the PA envisaged by the «Mission 1» of the PNRR. These reforms and, above all, the ability to build and manage related projects, will shape the university system of the future and, therefore, of the entire country. “Economic resources no longer seem to be a problem” explains Alberto Scuttari, President of the CoDAU “while competences, structures and the system of rules are becoming so. The focus shifts from tools to objectives and respect for their milestones: strengthening research in synergy between universities and businesses, supporting processes for innovation and technology transfer, strengthening infrastructures, human capital and skills. 2022 is therefore a turning point for Italian universities and research institutions.

We could identify the term of the change as a transition from the game in defense to the game in attack, or as the transition from navigation along the coast to navigation on the high seas. In this context, it is essential that universities have more management with adequate qualifications “. During the works, a preview of a research conducted by Deloitte for the CoDAU will be presented, which will frame the skills expressed and expected of the university staff (including digital and soft skills). The discussion on the university system will start from the centenary history of many Italian universities, where the University of Padua stands out among the oldest, celebrating the 800th anniversary of its foundation and to which the opening theatrical performance of the Conference “800 . Free your Future ”to finally define the evolution of universities in the narration of Telmo Pievani, Friday 23 September. The conference will end on Saturday 24 September, with a summary of the proceedings. The entire program of the conference can be consulted at this link.

The XIX CoDAU Conference will take place in person and will also be streamed on the CoDAU YouTube channel at the following link.

Energy costs too much and the factory closes: 217 workers on layoffs