Biden: “Russia wants to erase the existence of Ukraine” 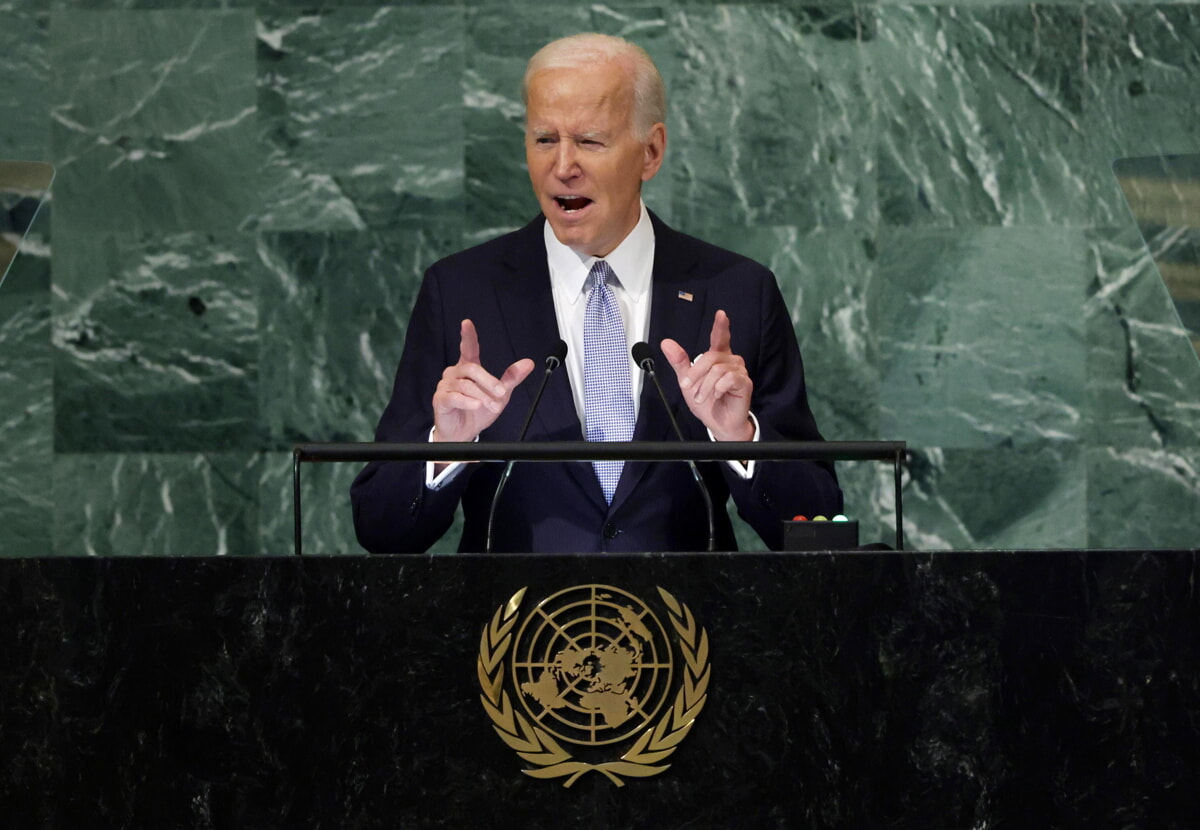 US President Joe Biden severely attacked Vladimir Putin and the Russian invasion of Ukraine during a speech at the UN General Assembly. Biden’s intervention comes in the aftermath of the Russian president’s announcement to mobilize reservists, with veiled threats of nuclear war. “Let’s face it clearly – said Biden – a permanent member of the Security Council invaded a neighbor, tried to wipe a sovereign state off the map. Russia has shamelessly violated the principles of the UN charter”. “This war – he added – is about Ukraine’s right to exist, pure and simple. And Ukraine’s right to exist as a people.” According to White House sources, Biden’s speech was updated precisely in the light of Putin’s latest statements, with tones and statements harder than the original.

“A nuclear war cannot be won”

Biden confirmed his unconditional support for Kiev and called the nuclear threat launched by Vladimir Putin a “reckless and irresponsible act”, because the war with the use of atomic weapons “cannot be won and must never be fought”. A situation of growing tension in which, however, Washington specifies that it is not at war with Russia. “No, we are not at all,” emphasizes US National Security spokesman John Kirby.

Russia “is at war inside Ukraine”, he adds, stating that the US takes Putin’s nuclear threat “very seriously”, warning him of the “serious consequences” he would face if he decided to resort to nuclear weapons. For Kirby, however, the speech of the Kremlin leader is “certainly a sign of difficulty” on the part of the president of a nation that “has suffered tens of thousands of victims, has problems of command and control, a terrible morale of the troops, problems of desertion. and is forcing the wounded to fight back. ”

Dead Manuel Vallicella, Men and Women dedicates a tribute to him in today’s episode