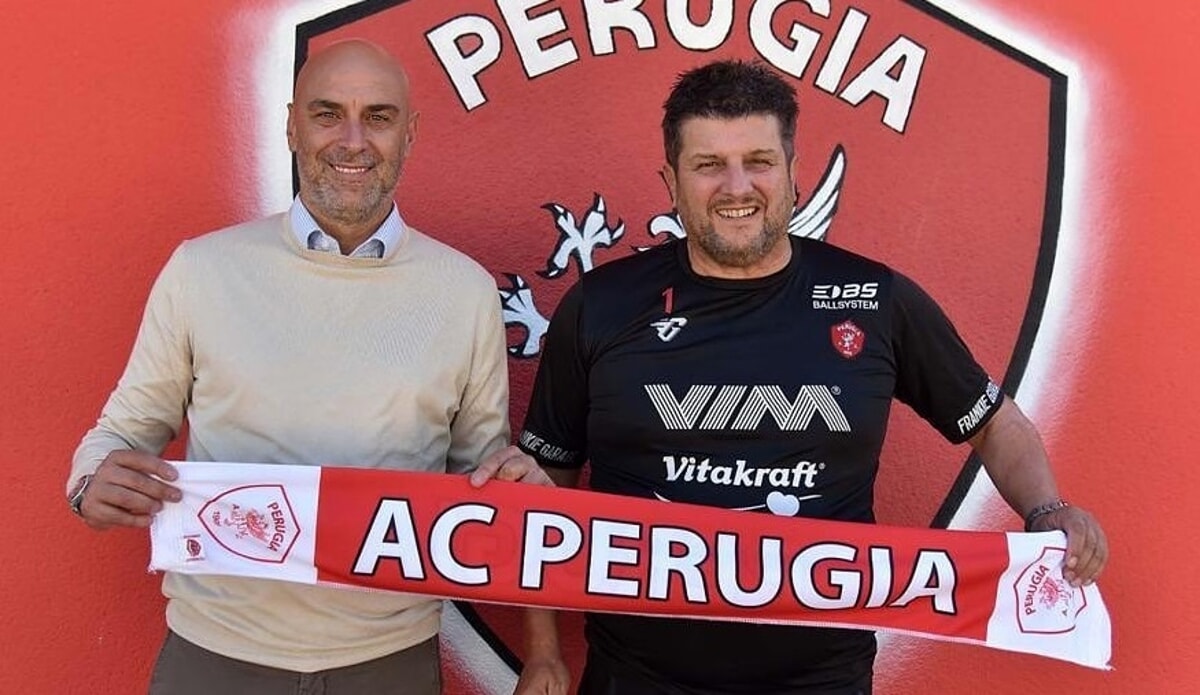 Another novelty in the waltz of the Serie B coaches: Perugia announced the arrival of Silvio Baldini on the bench in place of the exonerated Fabrizio Castori. The change of the Umbrian club comes less than twenty-four hours from the one announced in Pisa, with the return of D’Angelo in place of Maran, and from that of Como, which has formalized Moreno Longo as the new coach for Gattuso, stopped by problems of health. Baldini’s first day in red and white, who in the summer had resigned as Palermo coach (after winning the Serie C play-offs with the rosanero) had already started this morning around 11 with his arrival at the headquarters and the signing of the contract that will bind him to Perugia until the end of the current season. This afternoon, shortly before directing the first training session at Paolo Rossi, the official announcement arrived with the club’s statement: “Silvio Baldini is the new coach of AC Perugia Calcio. The coach has signed a contract until 30 June 2023”. These are the very first words of the new white and red coach: “I am happy to arrive here, I am convinced I can do something important”.

The technical staff will also be composed of the assistant coach Stefano Cuoghi, the goalkeeper trainer Cristiano Lupatelli, the match analyst Mattia Baldini and the collaborator Matteo Valeri. Baldini’s presentation is scheduled for tomorrow morning.

The Nato plane and the flood in Marche: the last shame of the professional clowns

An innovation manifesto in support of digital policies

An innovation manifesto in support of digital policies