Serie A, Scariolo returns to Bologna as European Champion: “Virtus, it will be a difficult season” 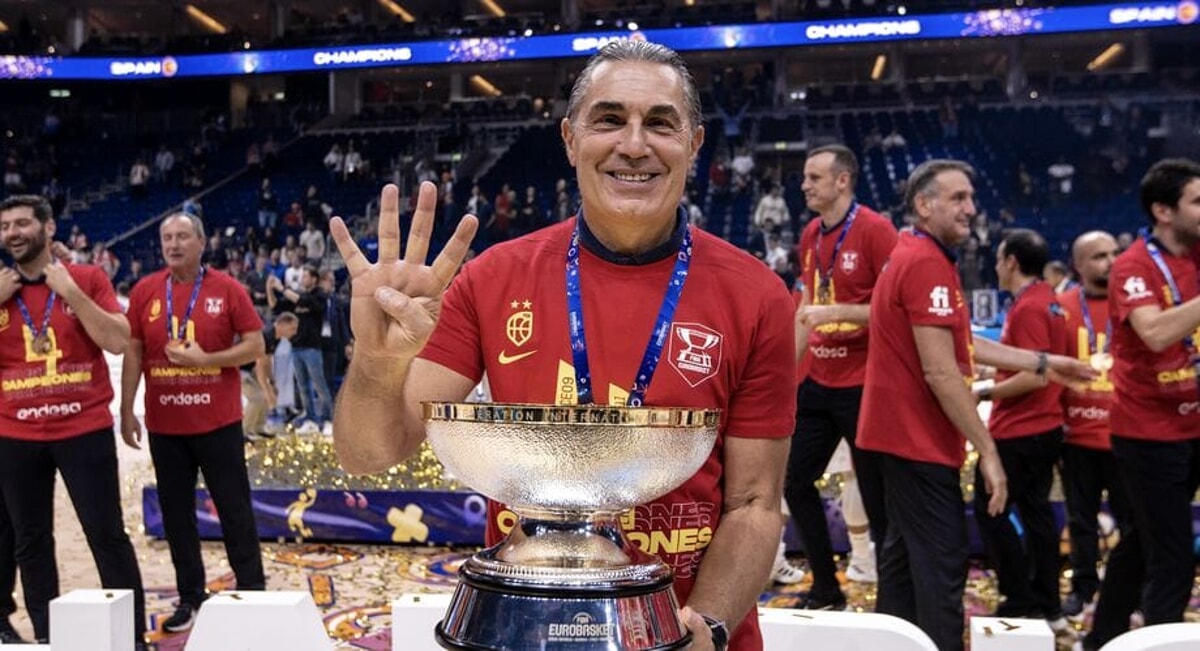 Sergio Scariolo has just celebrated yet another feat of his career, leading Spain to the conquest of the fourth continental gold medal, but he is ready to start again at the helm of Virtus Bologna for a season full of commitments and ambitions. “We entered this European Championship as eighth in the power ranking. At the 2019 World Cup we won in China we were fifth. In Berlin our goal was to compete with the strongest by sending 9 rookies onto the field. It was not easy to go to the medal. All my gold teams have their own specificity but with a common denominator that concerns identity and team spirit ”, the coach told the Gazzetta speaking of the success in Berlin.

Where did this triumph start from? “A team born from two separate but parallel projects. The one based on the pyramid of the youth national teams with the 1997/2001 classes which led to a natural selection and the one started in 2017 with the windows for the national teams, a group of 16 players that made up for the absences of the many players involved in the Euroleague and Nba “.

It was a summer of triumphs for Spain, with nine national teams reaching the medal between men and women: “I’m talking about the male. The basis is the recruitment of the Academy under 12/13. We work on the quality in the quantity of clubs that take care of the nurseries well in a harmonized system as a technical school that then transfers the most gifted into the national youth teams. Behind the system there is the preparation of competent staff “.

A success that could give an extra boost to do well with Virtus Segafredo Bologna: “I hope so, but the club and the national team are different situations. It will be a difficult season, we will have to be ready. On Friday I will be in Bologna to get back in touch with the team in the gym. Finally we will all be there ”.

Serie B, Como has chosen the new coach