It is a massacre of children in Myanmar. Military junta helicopters hit a school killing at least 13 people, nearly all of the victims being children. The attack took place on Friday in the village of Let Yet Kone in Tabayin, also known as Depayin, about 110 kilometers northwest of Mandalay, the second largest city in the country.

The school, which has 240 students from kindergarten to elementary school, is based in the village’s Buddhist monastery complex. Since the military ousted Aung San Suu Kyi’s elected government in February last year, the United Nations has documented 260 attacks on schools and educational staff, but this would be the highest number of children killed. The attack on the school, according to the military junta, targeted the rebels hiding in the area. 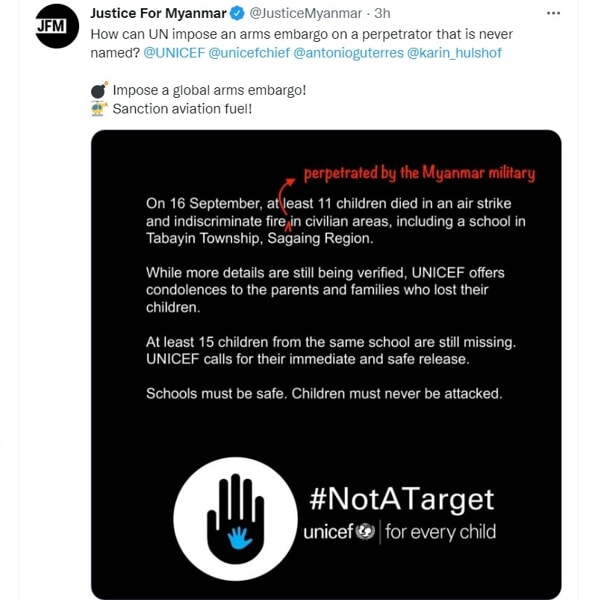 The testimonies are dramatic. The school administrator said she was trying to take the students to a safe hiding place when the attack on the school began. Later, other soldiers would enter the monastery complex, firing their weapons at the classrooms and ordering everyone present to leave.

According to UNICEF, 11 children were killed but another 15 pupils from the same school are still missing. The international organization calls for “their immediate and safe release. Schools must be safe. Children must never be attacked”.

Serie A, Scariolo returns to Bologna as European Champion: “Virtus, it will be a difficult season”