Italian foreign fighters who died at 27 in Ukraine 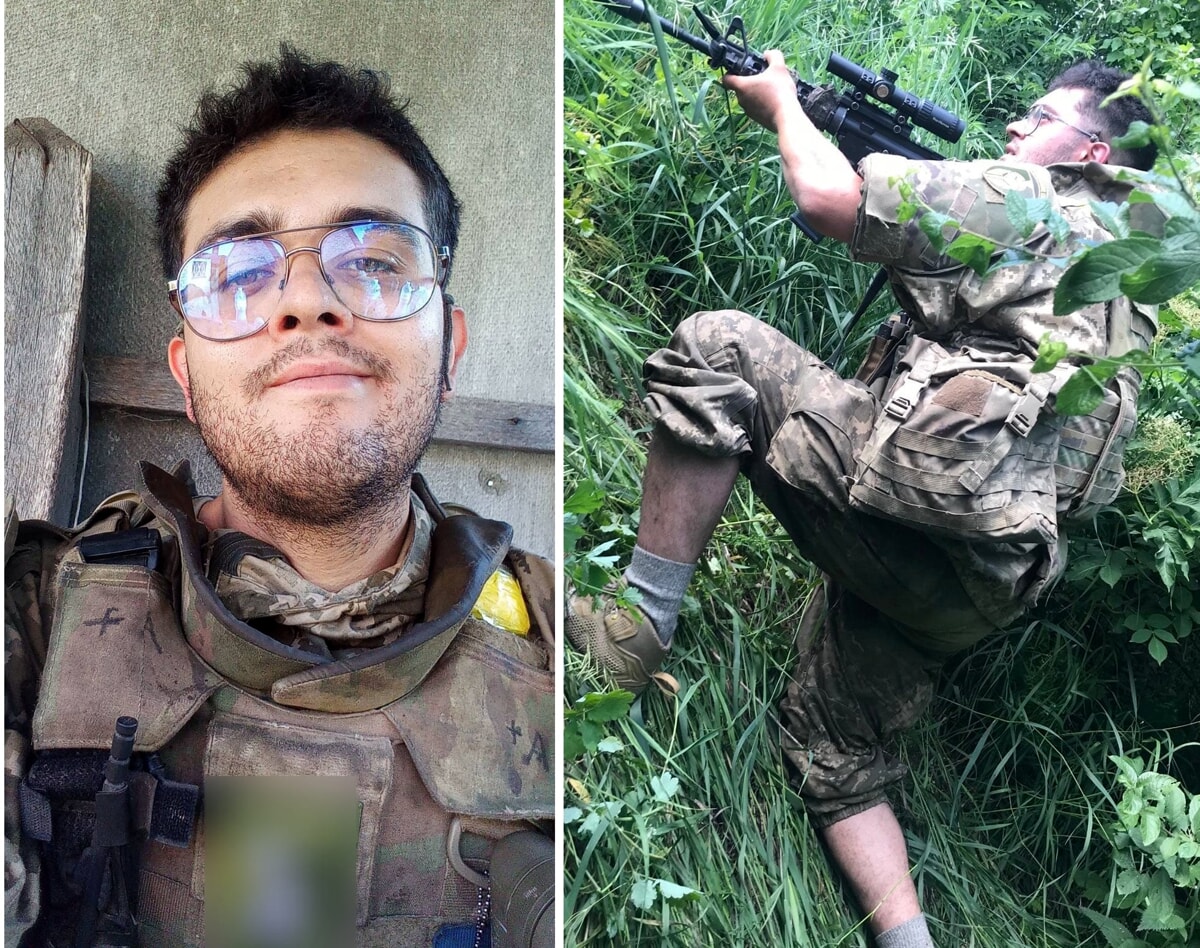 Benjamin Giorgio Galli, a 27-year-old boy from Varese, was a victim of the war in Ukraine. Volunteer military in the ranks of Kiev against the Russian army, he died in the past few hours. The news was confirmed by the young man’s father, Gabriel Galli, communicating it to some acquaintances of the boy, also recalling that a mass will soon be organized in memory of him in Bedero Valcuvia: “Your companion died as a hero this week”.

Galli had moved to Holland with his family and after passing through Poland he had crossed the border last spring and joined the rank of soldier in the First International Legion of Defense of Ukraine. The modalities of what happened are still unclear. A little while ago, always on Facebook, the memory of a fellow soldier of Benjamin, who greeted him in English like this: “I love you, you will always be in my thoughts brother Ben, hero of Ukraine”.

Prohibition to drink as you drive, hunters on a war footing

“I took the brother wall again”: the crazy accident of 1727, Jaguar destroyed. Video

"I took the brother wall again": the crazy accident of 1727, Jaguar destroyed. Video