“We do not vote”, a portrait of the first Italian party

In the last two local elections, there have been record levels of abstention. Taking into account that local elections are always the most popular, it is reasonable to expect a tsunami of abstentions on 25 September 2022. In the political elections, undecided and disillusioned could represent the first party in Italy, a fact that was touched upon in the last elections, when the disillusioned population was 27.06%, slightly surpassed by the 5 Star Movement (32.68%). But who are the ones who won’t vote? Certainly there will be out-of-seat voters, that is, those who would like to express their choice but cannot because they are far from their residence. And the others? What do you think about who will ignore the political elections of 25 September? We asked Lorenzo Pregliasco, professor in the Department of Political and Social Sciences of the University of Bologna and director of the YouTrend web magazine.

Please ask immediately what should we expect next September 25, 2022?
“The general expectation is that of a lower participation in the vote than in 2018. The estimates are not simple but point to a higher level of abstention than any other political election even if, looking at the international scenario, the turnout in Italy Our data suggests that the gray band, which contains undecided and abstentions, tends to be more female than male, more concentrated in the Center-South, among those with medium and medium-low educational qualifications, among the inactive population. This is the kind of mapping that characterizes the gray zone on a social level which, in turn, includes people who will not vote but also those who decide to do so and right now they don’t know who to vote “. 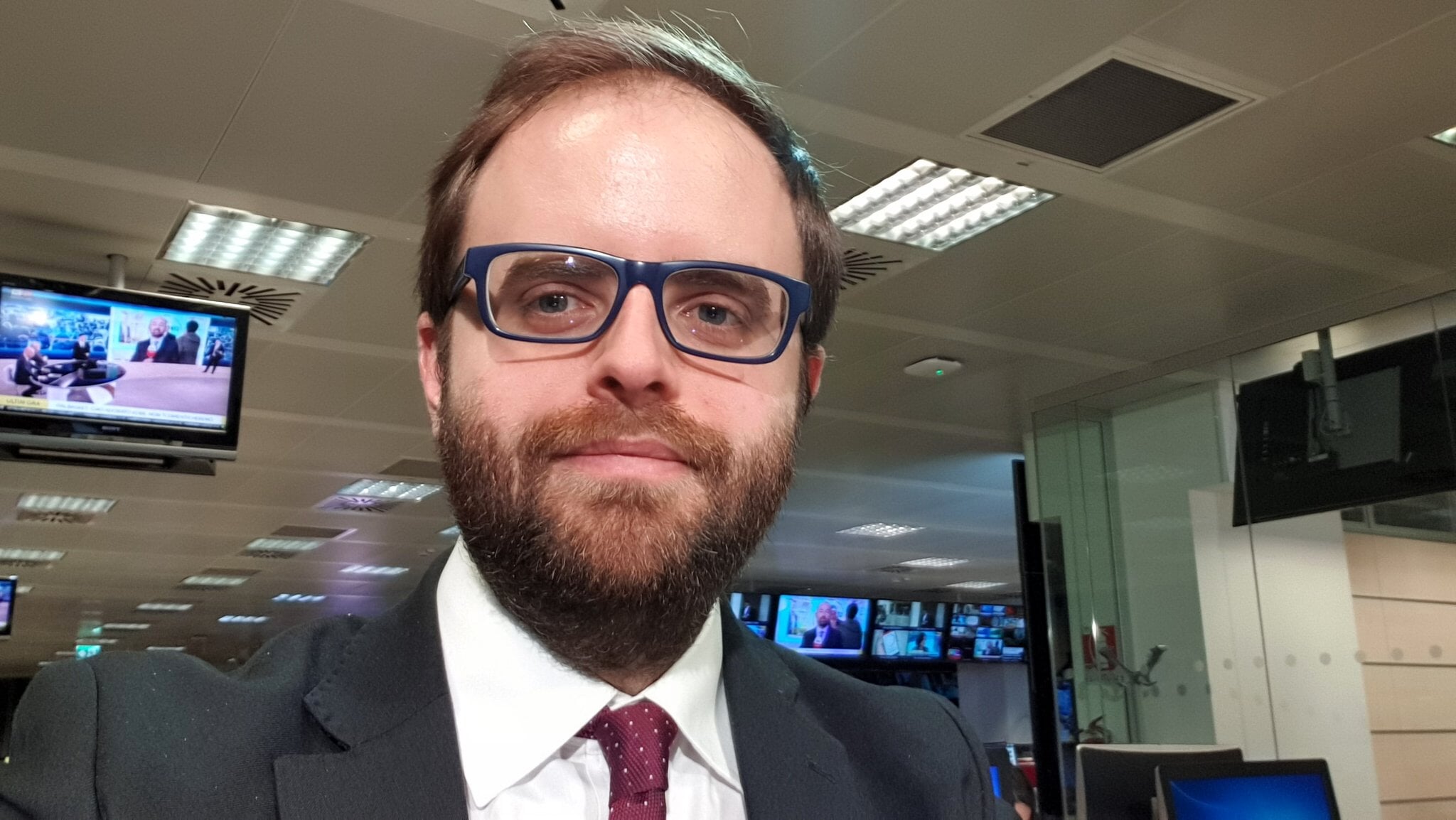 Forgive the simplification, but when you talk about abstention among women, in the south and among those with lower educational qualifications, are these elements to be accumulated or even to be taken separately?
“Even separated”.

Who I am? Do they belong to very different working and social conditions or are there citizens who are somehow recognizable in the torrent of abstention?
“There is not a single working-class people, it hasn’t existed anyway for a series of reasons since the end of the 1980s. Surely there has been a passage of a part of the popular classes from the left to the center-right and to the 5 Star Movement in various cities. it has been seen in the voting maps, in the evident correlation between voting behavior and income – real estate value – educational qualification In other words, essentially with Renzi, the center left has become extremely bourgeois from the point of view of the reference electorate. Let’s see how it will be in these political elections after that in the administrative elections, especially in the big cities, that band of popular electorate, which generally lives outside the center, which had voted for M5s in 2016 and Lega in 2019, did not actually go to vote. facilitated the victory of the center-left in the big cities. It is to be understood whether, in these elections there will be a flashback on the m5s, especially in the South, or if it will be Fratelli d’I taly of Giorgia Meloni to conquer this band that the center-left seems structurally in difficulty in intercepting by now “.

Find the party to vote for in the September 25 elections: the quiz

Why don’t these people vote anymore? What is it that takes them away from politics and therefore what is politics supposed to bring these people closer to?
“Two things. On the one hand there is no longer a vote of membership, there is no longer a rooting of parties in society, comparable to that of the First Republic and this largely explains the reduction in participation in the vote. In addition there is a more cyclical element, namely that the last legislature showed the extreme volatility of alliances, agreements, scenarios, governments. So those who voted for a certain party in 2018 saw this party in most of the cases to make turns of all kinds: ally with one, then with another, then with both, then with neither of them, divide, then change leader, name, then reunite. This extreme fragility of party systems does not facilitate participation because it makes people convinced that their vote does not affect the future of the country. That is, regardless of how you vote, governments are created, made and broken at will. a parliamentary republic are “.

Can we therefore say that, in history, the bulk of the abstentions come from the suburbs and popular areas, even the hardest ones, where M5s had breached in the last elections?
“The M5s represented a frontier electorate, compared to abstention. It constituted a cap for abstention in 2018. It is to be understood how much this cap will jump in the vote on 25 September”.

Political elections 2022, all the news: live

Serie B, also Benevento towards the change on the bench

Elections of 25 September: discounts on trains and airplanes for out-of-office voters

Elections of 25 September: discounts on trains and airplanes for out-of-office voters