Bread has never cost us so much: it is the effect of the war in Ukraine 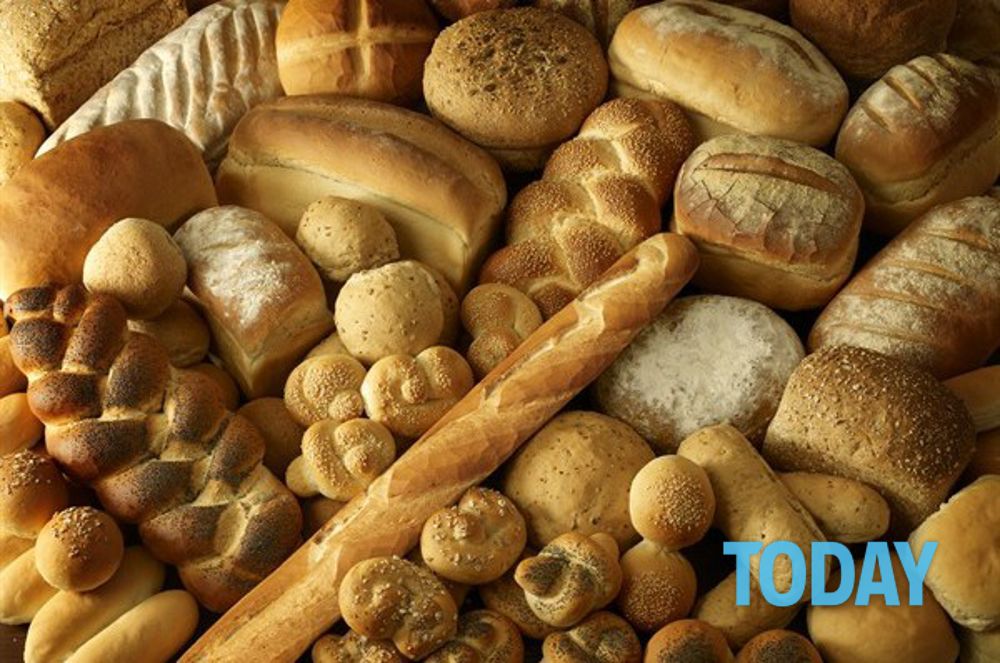 Spending more and more expensive. Bread has reached record prices in Italy as in the rest of Europe and has never cost us so much. Eurostat states this. In August, the increases in bread prices on the European Union average were equal to more than 18% on an annual basis. The community statistics body recalls that in August 2021, on the other hand, the price of bread was on average an annual increase of 3%.

According to Eurostat, food in general has risen, along with oil and other fats, after the outbreak of the Russia-Ukraine war. The two countries are among the largest exporters of wheat, corn seed oil and fertilizers. The war has pushed up the price of raw materials, hence the chain increases.

In Italy in August the price of bread in Italy rose by an average of 13.6%. “The cause is once again to be found in the conflict that has broken out in Ukraine and in the consequent escalation of the costs of raw materials, which is also associated with the energy emergency in our country”, underlines Codacons. Among the foods that cost much more than before, there is also pasta, whose prices, according to the latest Istat data, increased in Italy by + 25.8% in August. Seed oil records an increase of + 62.2% and flour rises on average by + 23%, analyzes the association. Considering the annual expenditure of families, “in 2022 a nucleus of four people will find themselves spending 175 euros more than last year on bread and cereals alone, precisely because of the heavy increases in retail price lists”.

Winter and all-season tires are on super offer

Winter and all-season tires are on super offer