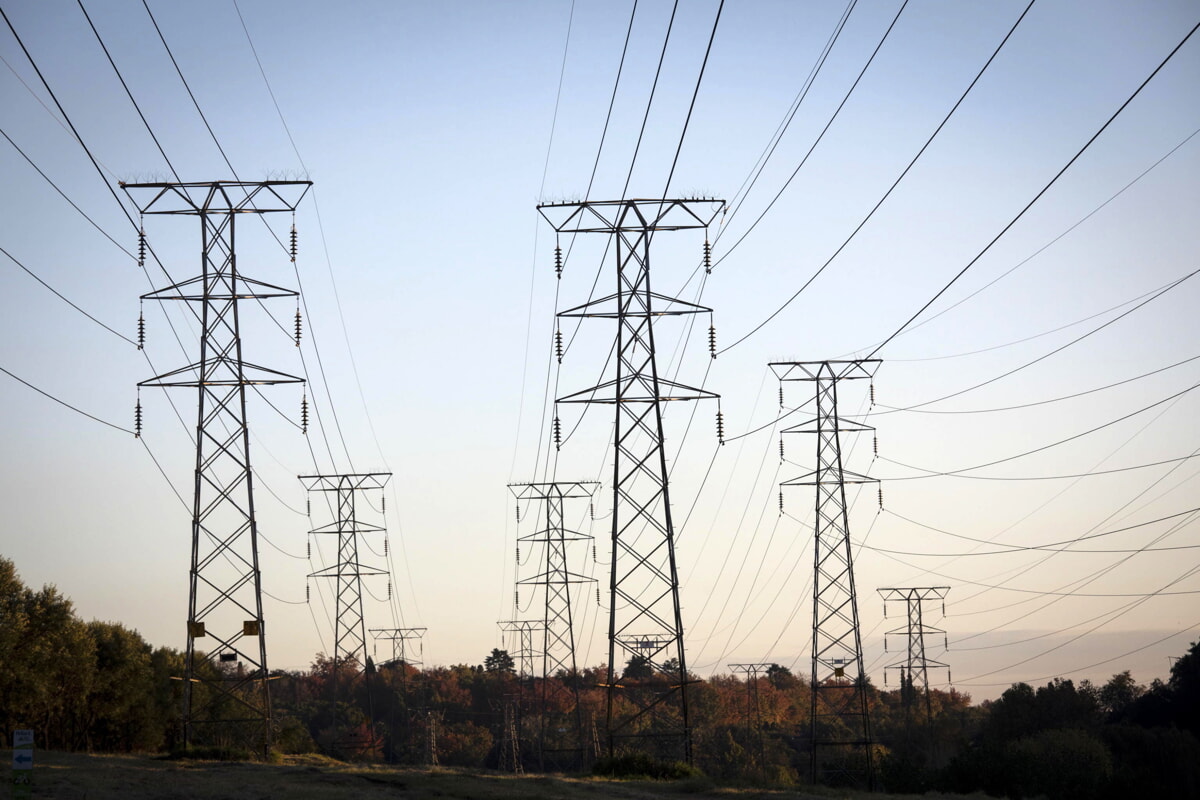 For six hours a day, most of its 59 million inhabitants will remain in the dark. The energy crisis is hitting South Africa hard, struggling with an old and polluting electricity grid, and an already struggling economy that is suffering from rising international energy prices.

The company Eskom, responsible for the South African electricity grid, has announced the start of the highest phase of the alert system, level 6. Residents have been asked to be thrifty and to use as little appliances as possible. Alarm phase 6 means that there will be no power for at least 6 hours a day in most of the country. The main reason is that the network is in danger of blackout.

In fact, South Africa has been struggling with food problems for some time. Most of the electricity is generated by obsolete coal-fired power plants, where frequent outages occur. But there is also a serious liquidity problem that afflicts the public coffers, and consequently also Eskom. Despite being the most industrialized economy in Africa, Cape Town is facing a growing economic and social crisis. GDP shrank by 0.7% in the second quarter of this year, largely due to problems with its electricity grid, and the rising cost of living is fueling street protests.

The trade unions accuse the government of defending the interests of industrial lobbies at the expense of the poorest of the population. But the industry itself complains that political leaders are not doing enough to protect production from power outages. “We are doing our best to avoid a total system collapse and a total blackout,” said Eskom CEO Andre de Ruyter. The race is for the purchase of diesel: since the beginning of the year, Eskom has spent around 400 million euros to supply its plants from abroad. And now he has planned a new maxi purchase. But the company’s balance sheets are in the red.

It is not the first time that South Africa has adopted Alert Phase 6: it had already happened in 2019, but at the time it was a serious political crisis that pushed towards the power outage.

Amici 2022, the class of students: the singers and competing dancers of the new edition

Amici 2022, the class of students: the singers and competing dancers of the new edition