The Pope’s envoy to Ukraine involved in a gunshot: unharmed 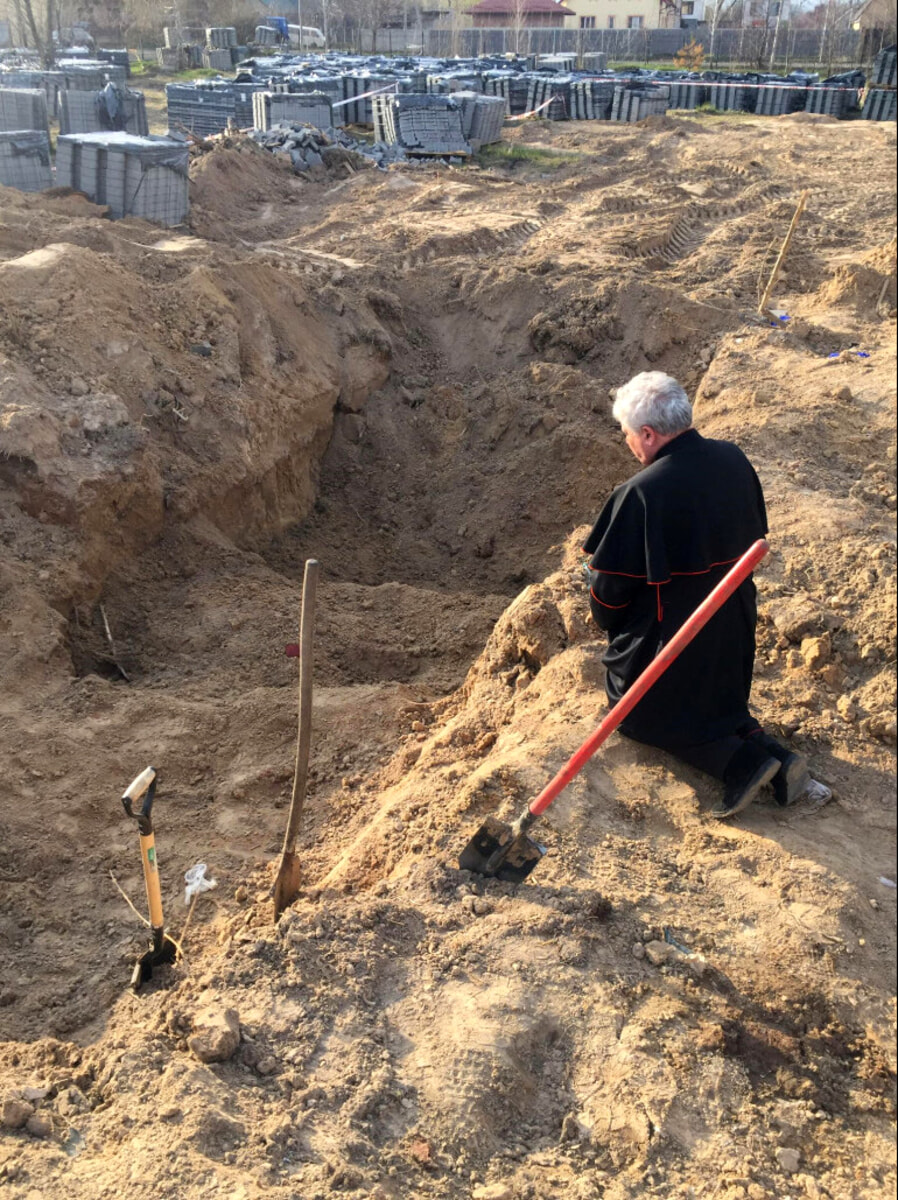 The Pope’s envoy to Ukraine, Cardinal Konrad Krajewski, was involved in a shooting while he was with two bishops, one Catholic and one Protestant, and was accompanied by a soldier, after loading his van with food and having “gone where besides the soldiers no one enters” because the shots are getting thicker “.

The convoy made a stop first in Odessa and then in Zaporizhia, with the intention of reaching Kharkiv. Vatican News reports this, explaining that in the second of the planned stages “the group was hit by gunshots and the cardinal, together with the others, had to be rescued. In the end – adds the agency – everything went well and all the aid has been delivered “.

The Vatican, which did not report who the perpetrators were, has assured that the group involved in the shooting is well and that the delivery of aid has continued to the end. The cardinal had already been to Ukraine three more times since the war began, writes the Agi, the last time in April to celebrate the rites of Holy Week for the country’s Catholics and to pray in the city of Bucha, where, after the withdrawal of the Russian army, hundreds of corpses of tortured and executed people appeared.

Queen Camilla next to King Charles despite the injury

The case of Renzi’s jet: “Electoral flight in Switzerland polluted as much as 2 people in a year”

The case of Renzi's jet: "Electoral flight in Switzerland polluted as much as 2 people in a year"