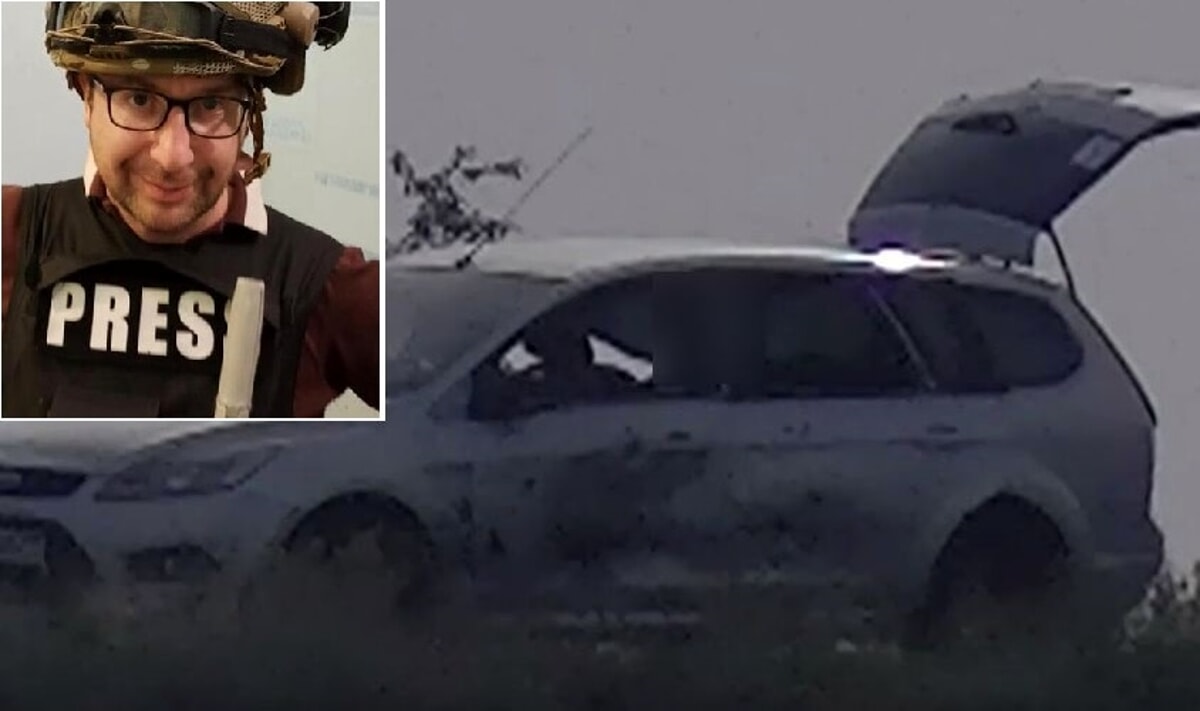 The Italian freelance journalist Mattia Sorbi, who was injured in recent days in Ukraine near Kherson, is flying to Italy. The plane made available by the Crisis Unit of the Foreign Ministry took off this morning for Istanbul and then continued to Milan. The conditions of Sorbi are good. The operation was handled by the Crisis Unit of the Farnesina in collaboration with the Italian Red Cross and the Russian Red Cross.

Mattia Sorbi will now continue the treatment in Italy at the specialized structures, with the collaboration of the Italian Red Cross, to arrive at a full rehabilitation.

What had happened to Mattia Sorbi

Mattia Sorbi was wounded in Ukraine in the Kherson region after a mine exploded. According to the Russians, the driver of the vehicle in which the Italian journalist was traveling died instantly in the explosion of the Ukrainian mine that injured the reporter. The Russian Defense Ministry had also released a video (which we decided not to publish) of Mattia Sorbi speaking with difficulty from a hospital bed.

According to reports from the armed forces of Moscow, the Russian military would have saved the life of Mattia Sorbi after the taxi he was traveling in hit a Ukrainian mine in the Kherson region. Sorbi covered the operations on the side of the Armed Forces of Ukraine and in the short film, visibly proven, he pronounced his name and surname, mentioning the newspapers he worked for, and then briefly describe the circumstances of the incident in which he was injured . “We took a taxi and went to Oleksandrivka, they told us in Kiev that it was safe”, explains Sorbi who then points to his right leg and says: “Mina”.

Who is Giusi Battaglia: age, bio and work of Giusina’s presenter in the kitchen

EuroBasket, Spain – France final: where to see it on TV and in streaming

EuroBasket, Spain - France final: where to see it on TV and in streaming