Futsal, Women’s Serie A, 1st day: where to see the matches on TV and in streaming 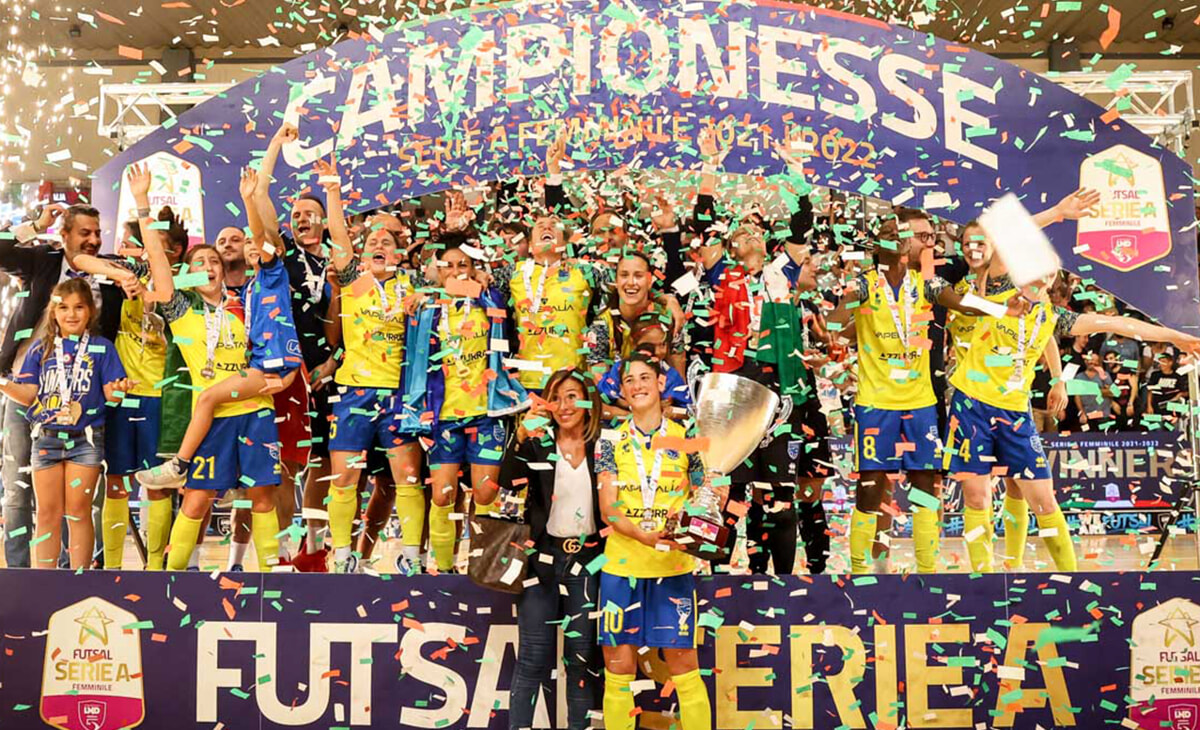 The twenty-ninth edition of the top women’s 5-a-side football championship could only start in a better way: the overture is Lazio – Pescara, a luxury advance between two teams with a great past, ready to immediately give emotions and entertainment and catapult everyone from relaxation of the summer at the top of the competitive spirit. Only a few months ago, these two big players of the tournament challenged each other for the semi-final championship, won out of three games by the Abruzzo, then beaten in the final by Falconara. The regular season of the Women’s Serie A 2022/2023 sees 14 companies at the starting line.

It’s time to get back on the parquet: today there is an advance in Fiano Romano, kick-off at 20.30 and free live streaming on Futsal TV.

Tomorrow, Sunday 18 September, all the others play. The first of the City of Falconara with the tricolor on the chest is at home against the freshman Irpinia. Two matches were broadcast live on Sky: Audace Verona-Bitonto (6.30 pm) and to follow, again at the Emilia-Romagna Arena in Salsomaggiore Terme, Kick Off-Pelletterie. The Molfetta-Statte and Rovigo Orange-VIP Tombolo derbies complete the round. On the neutral of Pescara’s Palarigopiano there is TikiTaka Francavilla-Vis Fondi. It starts again, and it is already serious.

Futsal, Women’s Serie A, 1st day: where to see the matches on TV and in streaming

Massacre of Mottarone, the appraisal arrives on the rope of the cable car

King Charles towards Harry: the exceptional gesture for the vigil at the queen’s coffin

King Charles towards Harry: the exceptional gesture for the vigil at the queen's coffin