Autumn Beat, the trailer of the Prime Video film on young Italian blacks

After having conceived and written Zero, the Netflix series based on his novel, Antonio Dikele Distefano passes with an agreement also for the near future (a bit like what happened with Fedez, who had a disagreement with Dikele in the past) to Prime Video, which immediately announces an agreement with he is a film that sees the writer also make his directorial debut. The film is called Autumn Beat and talks about a theme that, as is well known, is very dear to Dikele. All the information below. 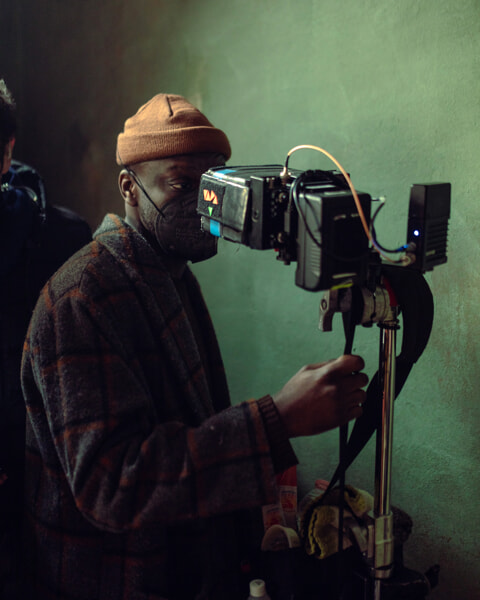 What Autumn Beat is about

The film, written by Antonio Dikele and Massimo Vavassori, is in fact a profound and moving portrait of the second generation of Italian blacks. Autumn Beat is a coming-of-age story that follows the story of Tito and Paco, two brothers who grew up in Milan with the same dream: to break into the world of rap and be heard through music.

Paco is a born performer and Tito knows how to write like no other, they seem destined for success but ambition, life and love for the same woman will test their bond, in an exciting three-decade-long story. 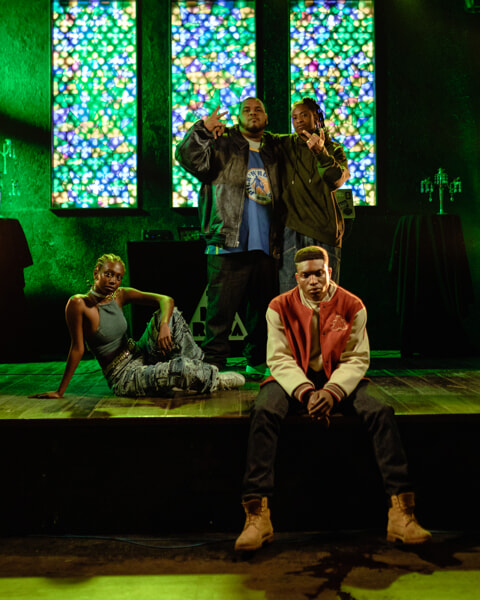 “This film is important because it tells about Milan and a black family that changes over time. Music and love have always saved me in life” explains Antonio Dikele Distefano. “My wish is to be able to tell the stories I saw when I was a kid and I was sitting on the sidewalk outside my mother’s shop. I want those people to one day turn on the television and think ‘I feel represented in this movie.’ a privilege that I have never had, if not looking out of the country “.

The cast of the film Dikele 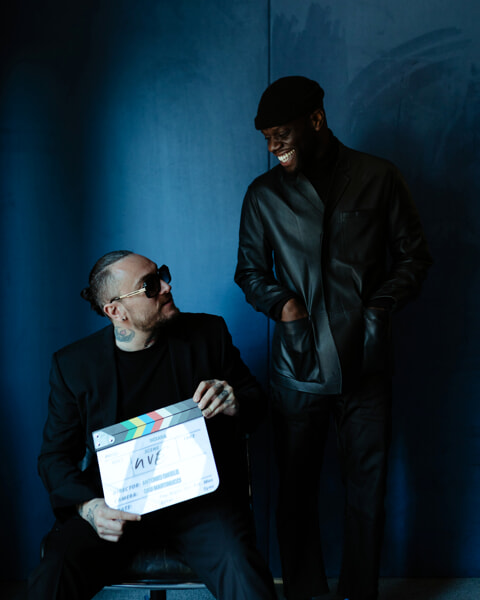 When Autumn Beat comes out on Prime Video

The film will be available on Prime Video in over 240 countries and territories around the world on November 10.

The first clip of the film

And we begin to familiarize ourselves with Tito and Paco thanks to the first clip video from Autumn Beat.

Aid decree bis: what changes from the Superbonus to the school

EU towards mandatory 5% cut in electricity consumption during peak hours: “But it is up to governments to decide how”

EU towards mandatory 5% cut in electricity consumption during peak hours: "But it is up to governments to decide how"