Italian company in Berlin: Serbia beaten, Azzurri in the quarter-finals of the European basketball championship 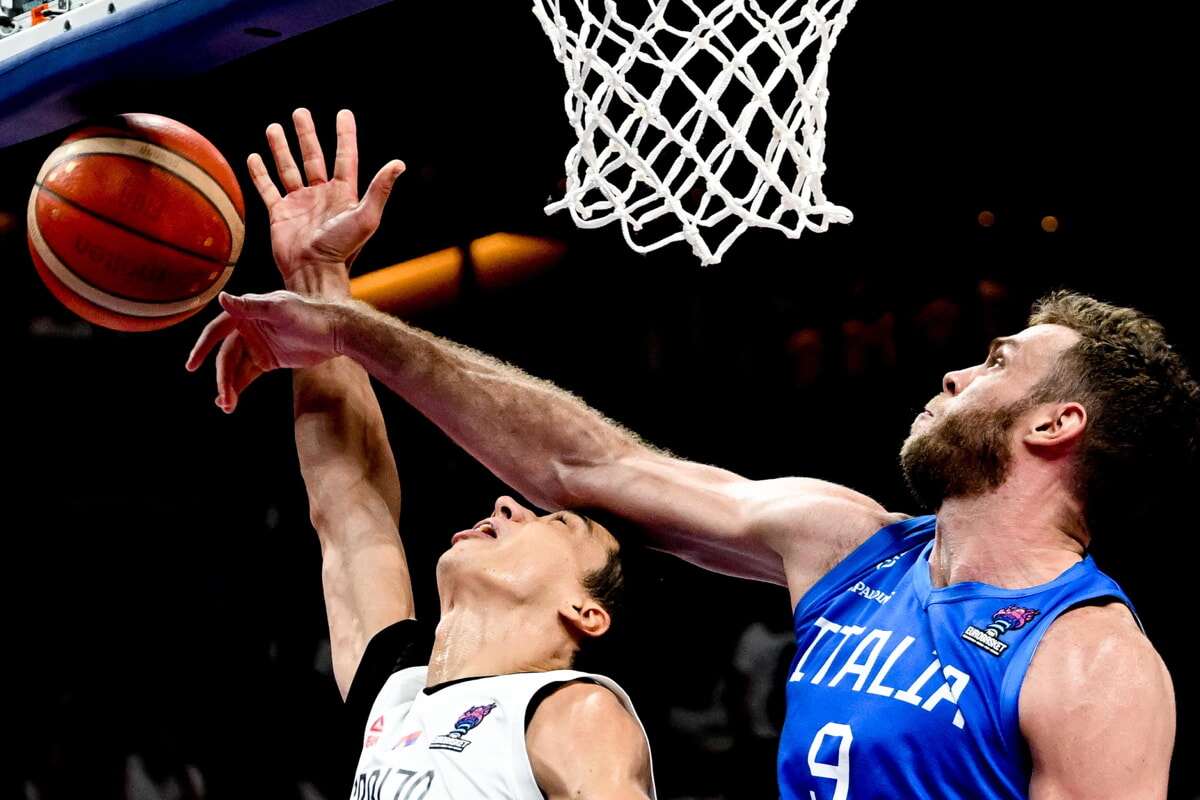 Attributes, heart, pride and character: the sky is blue over Berlin once again. Even if they are only eighth-finals, Italy takes home a feat in its own historical way. Mr. Pozzecco’s national team beats Jokic’s Serbia, signing a second half as an anthology: it’s in the quarterfinals, where France awaits them.

There is a portion of minutes, in the last fraction, which almost makes it difficult to tell it, but which paints the portrait of a perfect night: Spissu signs five triples in a row, Palonara makes three more, Melli stoppa Jokic. It is the moment of +12 5 minutes from the end. A moment that resists, never runs away. Expands until closed. It is the reaction of pride of a team left alone by Pozzecco for two technical fouls. Via him, inside them. A mental shot to make it a master of motivational psychology. Spissu will close at 22 points, Melli – the opposite side of the NBA MVP – at 21, Fontecchio at 19, Palonara at 16. Numbers surrounding a company that began with tense nerves.

First quarter with monstrous shooting percentages from Serbia, to which Italy opposes a good offensive vein and a natural difficulty in repelling the triple-rebound-free combo of Jokic and his teammates: the 28-20 that closes it will be the prologue of nothing. The blues are not disheartened, they suffer the inevitable but counterattack with an almost touching energy.

In the absence of physically dominant centers, Melli does his thankless job on Jokic, as well as that of the others, putting one triple float after the other. He is the prop of the first half, together with Datome. Until, especially from the perimeter, Fontecchio wakes up too. The Pescara striker closes at 13 points like Melli, only the Serbian alien does better than him. The -6 at rest, 51-45, is worth more than a hope. After the break here is the first trigger: Palonara snatches the ball from Jovic’s hands, and Fontecchio makes three in transition. It’s a clue, but the spark is missing. Pozzecco takes care of it. Too much inside the game, the coach gets kicked out and comes out in tears. The reaction? Here it is: three triples in a row by Spissu, for the draw and overtaking: 66-63. It is called “lightness”, that much invoked by Pozzecco himself on the eve. He has lost it, his men find it on the pitch.

The first advantage of Italy lasts the time to sling to the last feral fraction below just two points, only because Pajola’s three-point shot dances on the iron at the end. The finish is pure competitive trance: the triples of Spissu and Palonara. The only one accustomed to doing them responds to miracles: Jokic takes a 4-point game with a shot from halfway. The context is this. But for symmetry 106 seconds from the end Fontecchio blocks Jokic and goes to take a foul and a basket. It is thus, in competitive freediving, that Italy controls with that pinch of lucidity that remains. Wednesday afternoon is France, another quarter for Italy.

Education and career: an interesting opportunity to divide yourself between study and work