An Italian city is grappling with a disturbing spider invasion 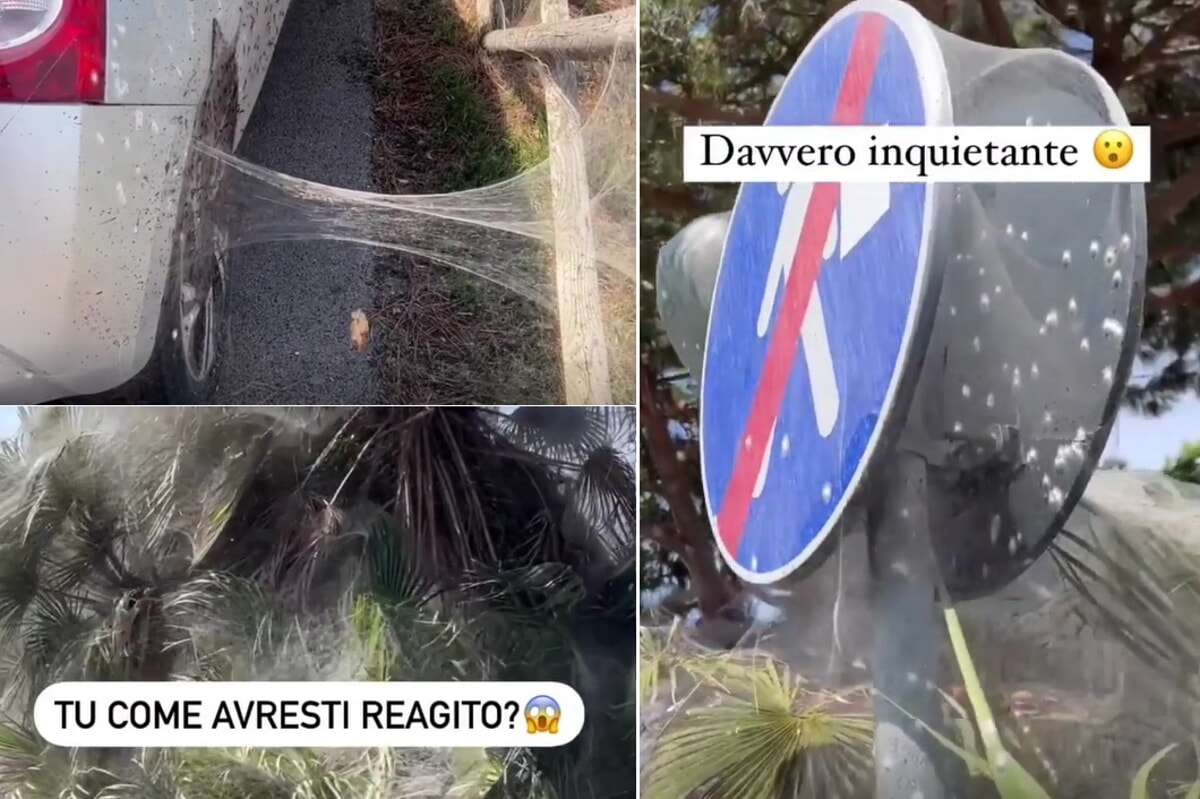 The video of a travel blogger is making the rounds of the web @_travelcuriosity which was found to have to do with a real invasion of spiders. We are in Tuscany, in the Orbetello lagoon and these are the scenes that inhabitants and tourists have been used to seeing for weeks. Spiders have covered the vegetation of the lagoon, with shrubs “wrapped” by impressive cobwebs.

But what happened? The spider alarm seems to be closely linked to the invasion of midges that hit Orbetello during the summer months. The massive presence of spiders would be a response of nature to the excess of midges. Citizens are waiting for the institutions to take steps to stem the problem. In the meantime, the Cooperative La Peschereccia di Orbetello has asked the Municipality for urgent works to reclaim the area. The President of the Cooperative, Pier Luigi Piro, to the microphones of ‘La Nazione’ declared that he had “asked the Municipality and the Region for five new dredges for algae and mud”. That of 2022 is a summer marked by various problems caused by various insects and animals. As explained above, in Orbetello they had already come to terms with a real invasion of midges, favored by high temperatures and humidity.

Auto does not respect the ban: overwhelms and kills a cyclist during a race

Auto does not respect the ban: overwhelms and kills a cyclist during a race