F1 Monza today on TV: where to see the Italian GP live 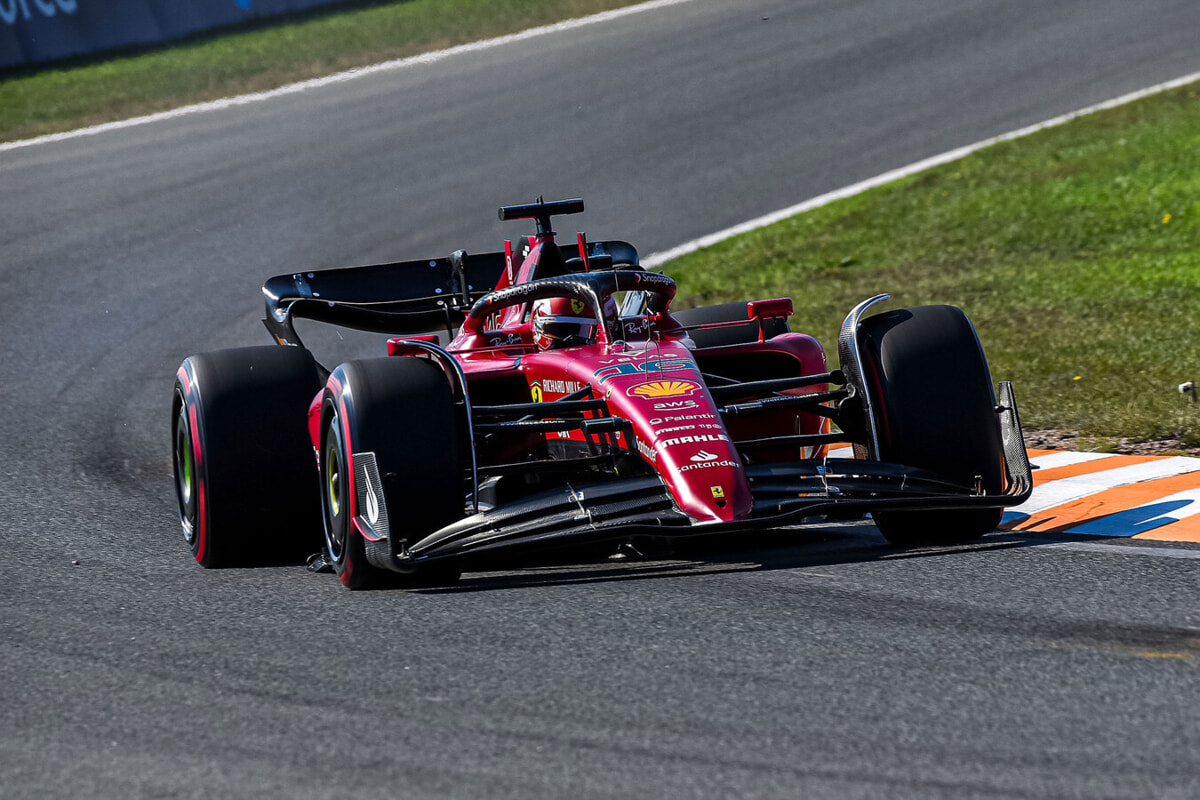 Also this year the most awaited appointment for the Italian F1 fans has arrived. This weekend we race in Monza in the “Temple of Speed” which this year celebrates its 100th birthday. The Autodromo Nazionale was in fact inaugurated on September 3, 1922 and is the historic site of the Italian Grand Prix which was held on the Brianza circuit on 87 occasions out of the 92 total.

On this track, which is the fastest in the world, he will resume the world championship challenge which, after 14 rounds, sees Max Verstappen firmly in the lead of the championship with 310 points, 109 ahead of the first rivals, his teammate Sergio Perez at altitude. 201 and Charles Leclerc (Ferrari), who has the same score.

In the constructors’ championship, Red Bull leads with 511 points, ahead of Ferrari at 376 points and Mercedes at 346. The classification clearly shows how Red Bull has definitely extended in the standings. The Rossa, in front of its fans, is called to give its best even if this weekend will start uphill at least for Carlos Sainz who will start at the bottom of the grid having decided to change the engine. Same fate that will befall Lewis Hamilton (Mercedes).

F1, Italian GP: where to see it live and in streaming

The Italian Grand Prix in Monza, the fifteenth round of the F1 2022 season, will be a great show. A minute of silence was observed to commemorate Queen Elizabeth before free practice. Before the race, the Italian national anthem will be sung by Andrea Bocelli and the Tricolori arrows will fly over the circuit. The President of the Republic Sergio Mattarella will be present.

Death of Queen Elizabeth: when will be the funeral and the proclamation of Charles III