It is filmed as it goes at 300 kilometers per hour, then the crash: the video 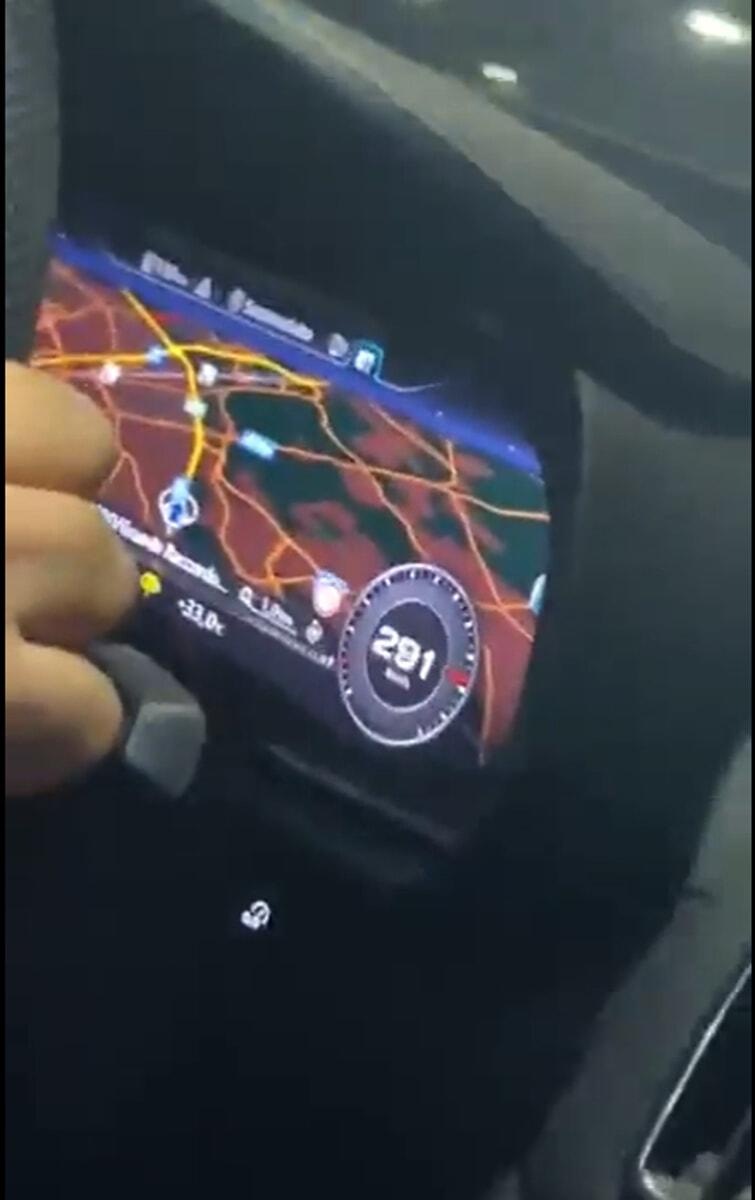 A night video, taken by the passenger of the super car where the dashboard reaches almost 300 kilometers per hour. Then the screams and the crash, with the images ending abruptly. Rap music in the background.The images of this video that has gone viral on social media are of impact and show the previous minutes of the accident in which the driver lost his life, on the great ring road of Rome.

The road tragedy took place last Monday evening. A 21-year-old Roman lost his life, Images shot by the victim’s friend, who was seriously injured together with a girl who was in the back seat of the super car. A video that speaks for itself, with the driver speeding along the inner lane of the great ring road, passing vehicles to the right and left and dangerously skimming the cars in front of him. Then the fatal crash.

The road accident occurred in the early evening of Monday 18 July at kilometer 37 and 500 of the ring road. After the collision with the guard the car overturned several times and then carambulated against another car, driven by a pregnant woman. The conditions of the two young men aboard the Audi are dramatic. The driver and his friend were extracted from the sheets by the firefighters of team 21 A in Frascati.

Then the rush to the hospital. When he arrived at the Tor Vergata polyclinic, however, the 21-year-old’s heart stopped beating. His injuries were too serious. His friend, who had shot the video shortly before, was taken to the Casilino Polyclinic in red code in a confidential prognosis.

The latest news on Today

The Draghi government is no more, Italy to vote on 25 September 2022

He launches with a paraglider but falls and dies

He launches with a paraglider but falls and dies