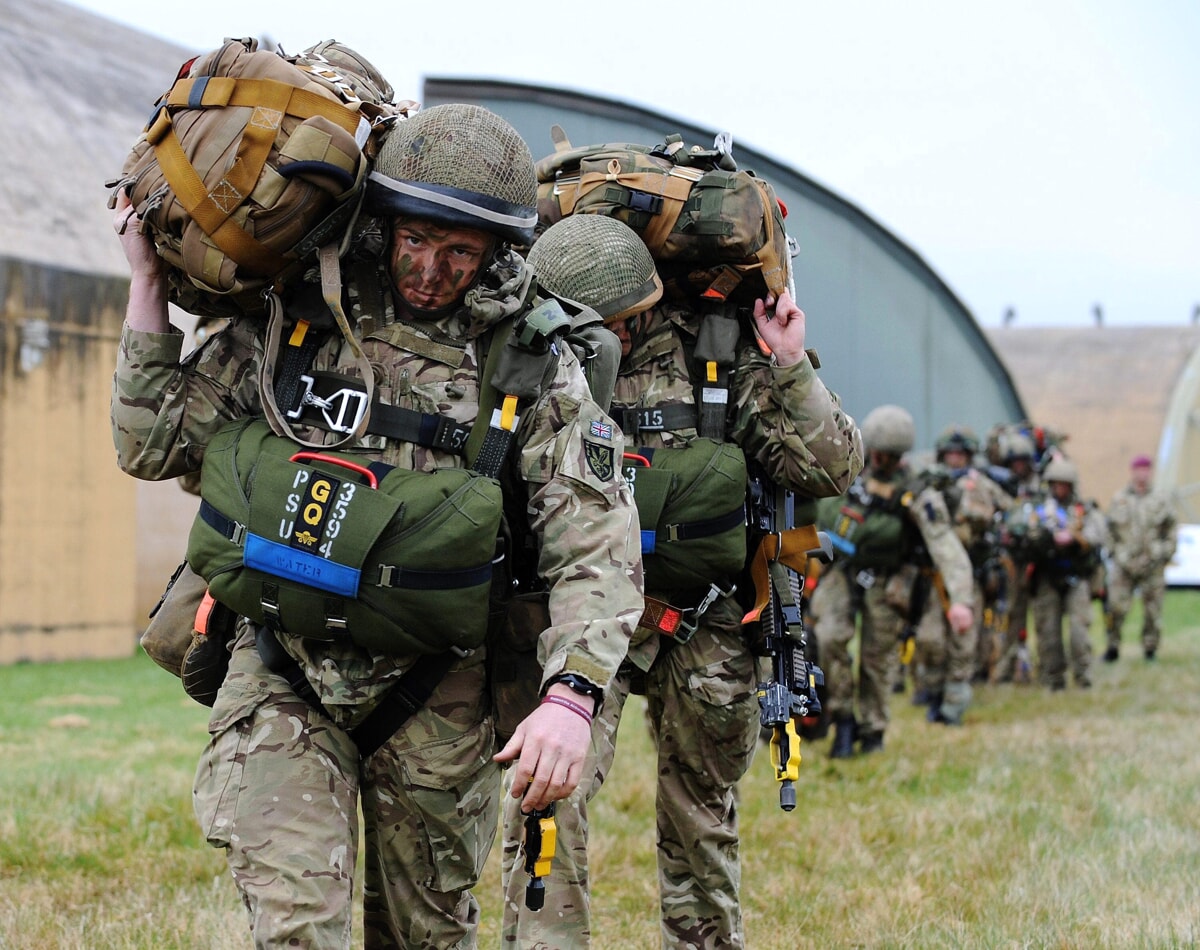 In accordance to reports the Times, the facts would concern some soldiers of the 16th Air Assault Brigade and would have taken place at the Merville Barracks base in Colchester, Essex .. The Royal military police are investigating, but there seems to be little doubt about what happened. An army source said the videos were “quite detailed” and show “a single woman with a number of soldiers engaging in consensual sex”. It is believed that the woman, a civilian, may have been smuggled into the base. The footage shows sexual activity in different areas of the base, with half-naked troops. At one point a soldier greets while his partner has sex with the woman. The suspicion of the investigators is that she is a prostitute.

An army spokesman said: “The army expects the highest standards of behavior from all its personnel. Anyone who does not meet these standards will be investigated and appropriate action will be taken against them. “This is not the first time the British military has faced a sex scandal: in 2017, nine British military personnel working in a nuclear submarine tested positive for the cocaine while on duty. The crew is alleged to have organized parties with prostitutes and drugs while the submarine was docked in the US to collect nuclear warheads. The captain of the submarine and second-in-command were removed from service due to allegations of extramarital affairs with two women on board.

Cuadrado, where he will play in the event of a farewell to Juventus

They were preparing attacks, 14 arrests in Italy: the head of the cell had been a refugee since 2015

They were preparing attacks, 14 arrests in Italy: the head of the cell had been a refugee since 2015