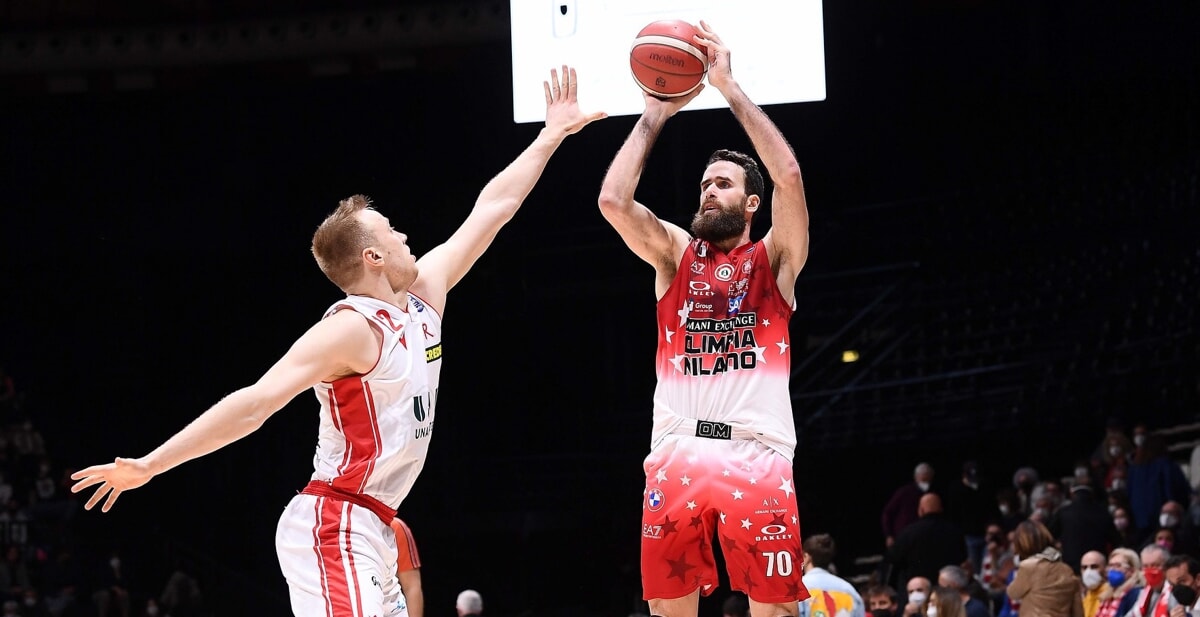 The countdown is about to end. The Serie A Scudetto play-offs kick off on Sunday 15 May. Virtus Bologna and Olimpia Milano are chasing the Scudetto. For the Emilians it would be an encore, for the Milanese the return to a historical habit.

In the quarter-finals there will be best of five matches. Same formula in the semifinals. The final will be the best of seven races. The pairings: on one side of the scoreboard there is Virtus Bologna against Carpegna Prosciutto Pesaro (first against eighth), as well as Bertram Derthona (4) and Reyer Venezia (5); on the other hand the Armani Exchange Milano against Unahotels Reggio Emilia (second against seventh), as well as Germani Brescia (3) and Banco di Sardegna Sassari (6).

Virtus Bologna and Olimpia Milano are the seeded and favorite to find themselves against each other in the final. The Bolognese are reigning Italian champions and fresh winners of the Eurocup, Milan, eliminated from the Euroleague one step away from the Final Four, now does not want to miss the appointment with the Scudetto, lost a year ago against Virtus.

Will it be a remake of the 2021 final? On paper, that’s very likely. But the playoffs teach that twists are always lurking.

Turkey ‘stops’ the entry of Sweden and Finland into NATO: “Let’s not repeat the mistakes of the past”