Overalls case, Fontana acquitted: “The fact does not exist” 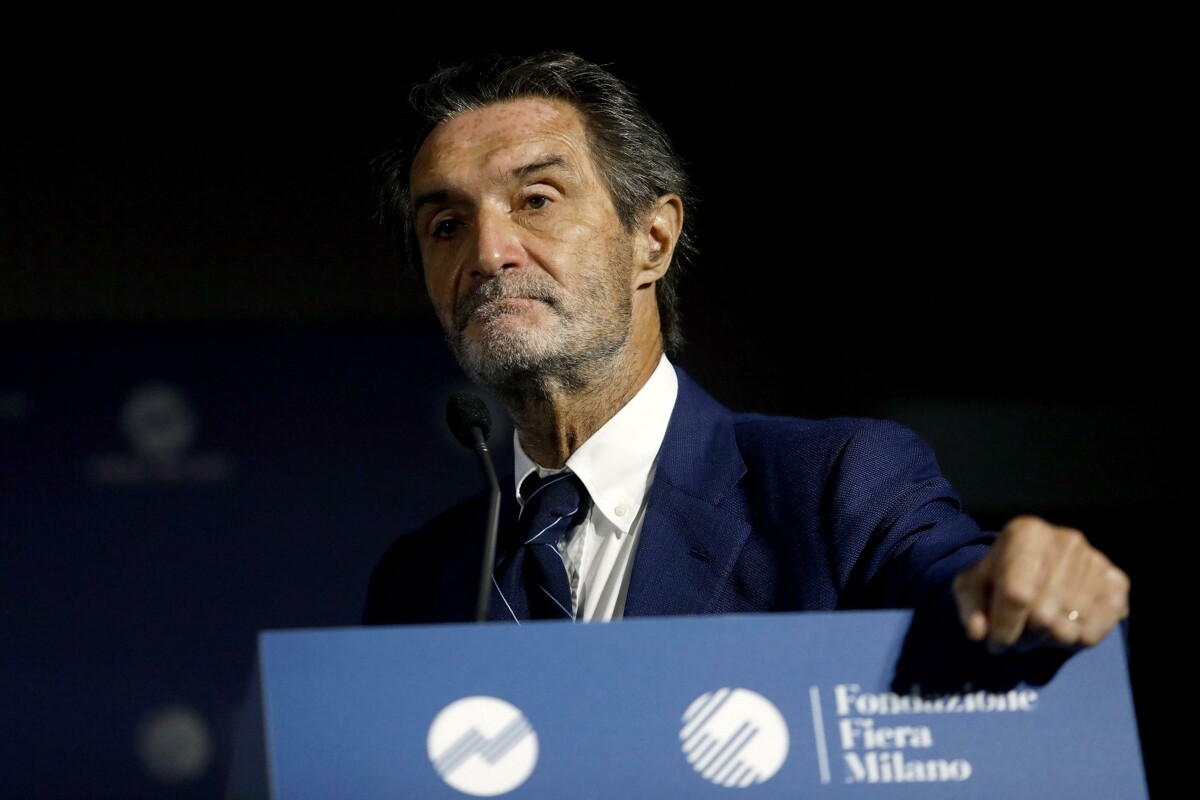 No trial for the president of Lombardy Attilio Fontana for the gowns case. This was decided by the GUP of Milan Chiara Valori, arguing that “the fact does not exist”. The Lombard governor and 4 other people had been accused of fraud in public supplies for the case of the award in April 2020 by the Region of a supply, later transformed into a donation, of about half a million euros of 75 thousand gowns and others dpi to Dama, company of the brother-in-law Andrea Dini.

In 15 days the reasons

The judge, acquitting all 5 accused with the “no place to proceed because the fact does not exist” has decided that a trial is not necessary even for Dini himself, for Filippo Bongiovanni and Carmen Schweigl, respectively former CEO and manager of Aria , regional purchasing center, and for Pier Attilio Superti, deputy secretary general of the Region.

According to the prosecution, according to the contract of April 16, 2020, the company Dama owned by Dini should have supplied 75 thousand gowns and another 7 thousand sets of dpi for an amount of 513 thousand euros. For prosecutors, however, once the conflict of interest emerged (Fontana’s wife, Roberta Dini, had 10% of Dama), the suspects would try “to simulate the existence” from the beginning “of a donation contract “at least for the 50 thousand gowns already delivered and the remaining part, however, 25 thousand ‘pieces’, no longer reached Aria. Hence the accusation of fraud in public supplies. Accusation that today was canceled by the decision of the gup.

The governor’s defenders, Jacopo Pensa and Federico Papa, have always supported no offense, neither criminal nor civil, but a supply that has been transformed into a donation and which has allowed the Region “to save 513 thousand euros”.

The reactions of the League on the acquittal of Fontana

Upon hearing the news Fontana told his lawyers that he was “happy and moved” by the acquittal. The League attacks the left and Rai. “After months of mud and lies – commented Lega secretary Matteo Salvini in a note – I am honor and dignity were restored to Attilio Fontana, the Lega, the Region and all Lombard citizens. We are even more determined to work for the good of the territory and we await an apology from all those leftists who for too long have insulted and insulted a respectable person, the Lega and Lombard institutions “.

“After all the mud that broadcasts such as Reports have broadcast in several episodes, we expect as many reports to be broadcast to speak with the same communicative emphasis of today’s acquittal – the senators of the League in the supervisory commission Rai Simona Pergreffi write in a note. , Giorgio Maria Bergesio and Umberto Fusco – It’s a sensational hole in the water of the left and the five stars. The least they can do to honor the public service is a live apology “.

Euro 2022, the National Women’s team gathers on May 30th: they are called up

Euro 2022, the National Women's team gathers on May 30th: they are called up