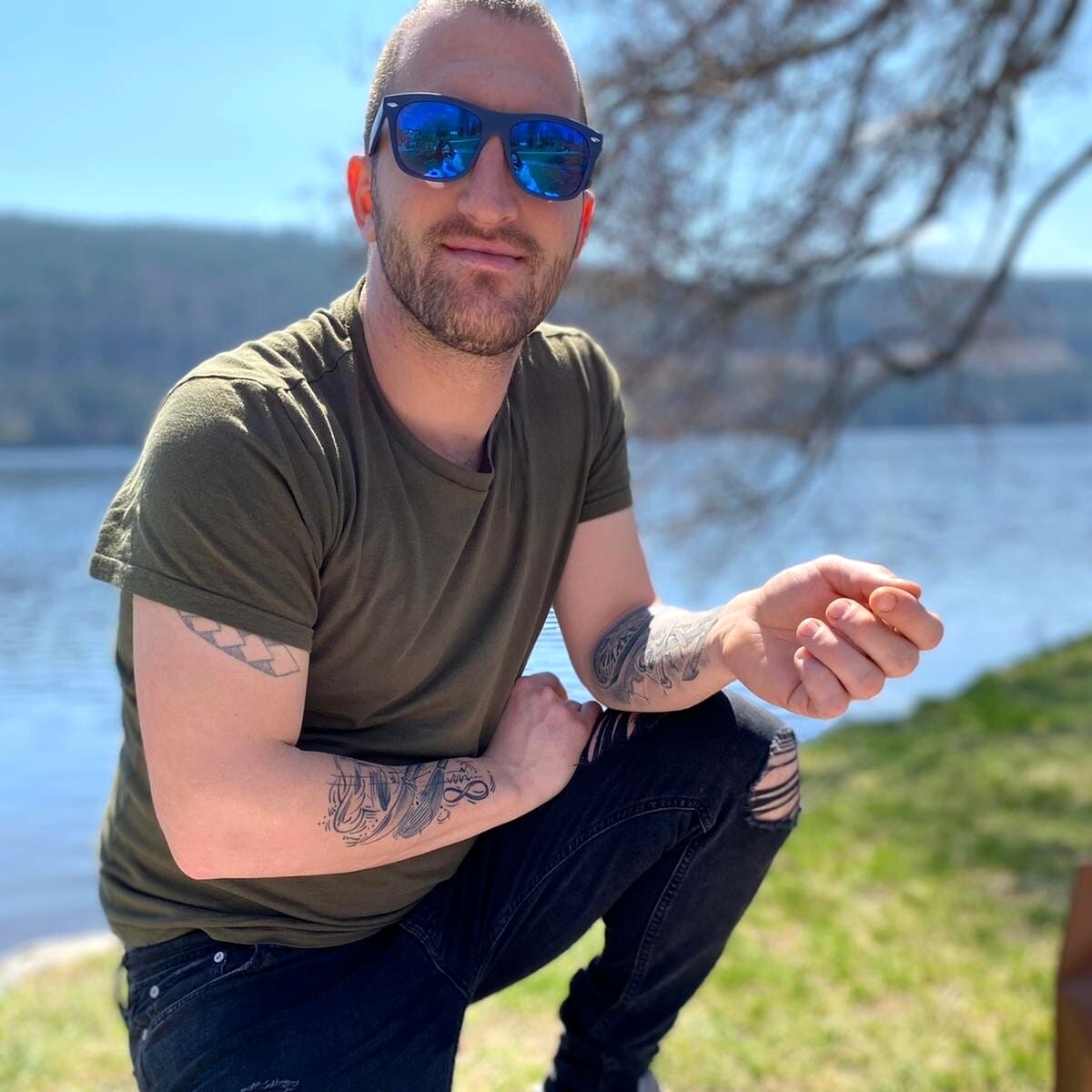 Carlo Giannini, a 34 year old from Mesagne (Brindisi), was found dead on the morning of Thursday 12 May in a park in Sheffield in England. The British police, in a note published on their website, communicate that they have opened an investigation for murder and launch an appeal to anyone who has seen something.

Giannini’s death dates back to the night between 11 and 12 May. According to what ANSA learns from Italian investigative sources, Giannini’s relatives are in contact with the Italian consulate and it is not excluded that they may travel to Sheffield in the next few hours. As Brindisireport reconstructs, the 34-year-old left Mesagne years ago to move to Northern Europe to work in some restaurants. Two years ago he had opened a pizzeria in Germany.

On the official website of the South Yorkshire Police it can be read: “We were called around 5:05 am by a citizen who reported that he found the body of a man while walking in Manor Fields Park, off City Road.” The British police also launch an appeal: “Anyone with information that could help our investigation, who may have seen or heard suspicious activity around the park between last night (Wednesday 11 May) and this morning (12 May, ed), or who may have CCTV footage that has captured any useful footage, “please contact the police.

Overalls case, Fontana acquitted: “The fact does not exist”

Overalls case, Fontana acquitted: "The fact does not exist"