Maurizio Costanzo has his say on the story of the sentimental triangle that sees Alex Belli at the center together with his wife Delia Duran and Soleil Sorge: “It seems to me that they acted. The horns are also in the news in an apartment building and in the circle of our friends, let alone on TV ”. 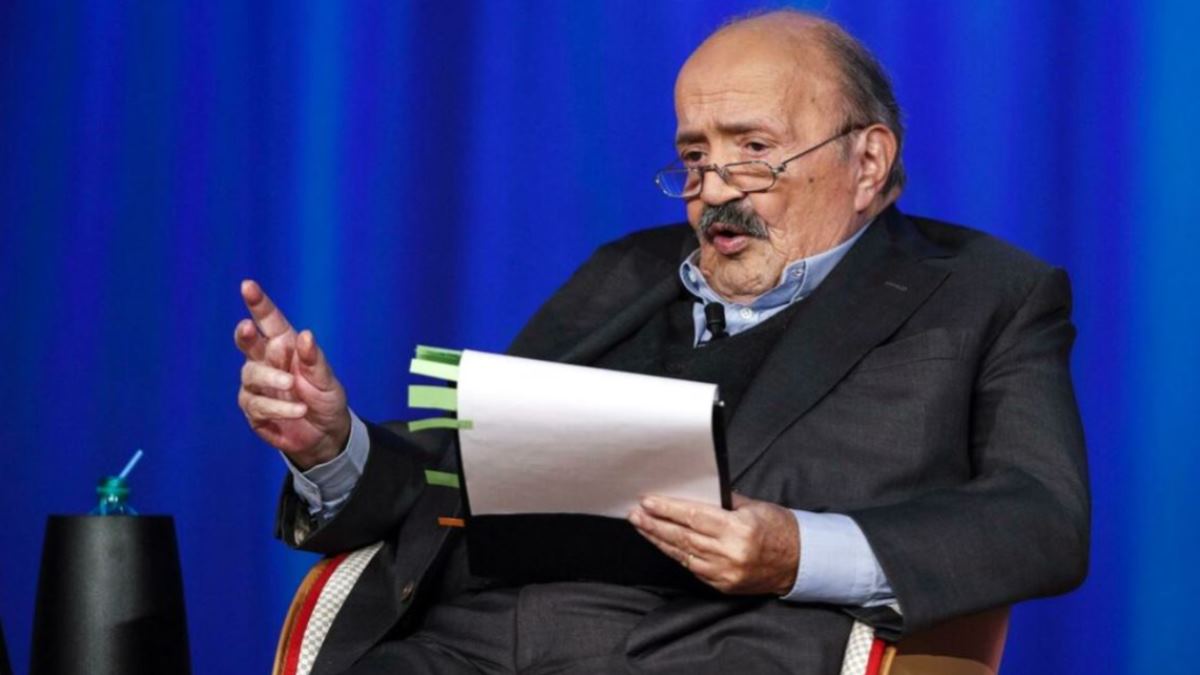 Also Maurizio Costanzo intervenes on the much discussed story of Alex Belli with his wife Delia Duran and the influencer Soleil Rises known inside the house of Big Brother Vip.

Belli got himself disqualified in order to follow his wife Delia Duran outside the house after their marriage officially entered into crisis following the relationship born inside the Cinecittà loft with the Sorge.

However, the actor eventually, despite the declared emotional involvement with the Italian-American influencer, decided to try to fix things with his wife. A story that fascinated the spectators from home but which for many was the result of a story built ad hoc to make people talk about themselves.

Read also: GF Vip: the confrontation between Alex Belli and his wife

An opinion also shared by Maurizio Costanzo that in the column edited by him “Let’s talk about it with …” on the weekly Spend conducted by Alfonso Signorini, thus responded to a request for an opinion on the matter from a reader:

It seems to me that they acted. At least he, Alex Belli […] The horns are also in the news in an apartment building and in the circle of our friends, let alone on TV. Half of Italy is talking about it and he is on everyone’s lips. 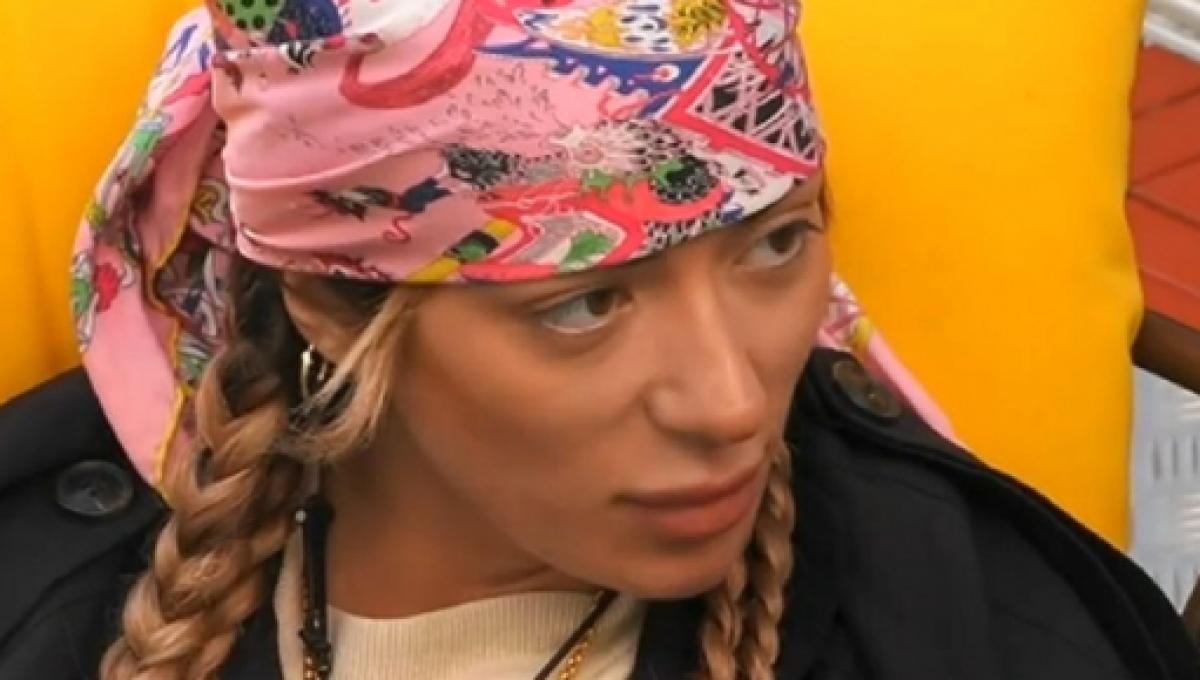 Also Tommaso Zorzi he had expressed himself unfavorably with respect to the story of the love triangle formed by Belli, Duran and Sorge. In his case, however, the criticism went straight to Soleil. Referring to the Italian-American influencer, the former winner of the Gf Vip, he expressed himself as follows:

I find that there are scenes that one must also have a hair on the stomach like this, because pretending and taking for the *** everyone who lets you be there, I find it really vulgar. I want to see how far they go.

In short, even for Zorzi, it would have been a story built around the table.

Gucci and Adidas: collaboration on the way?

She tries to cross the tracks but is hit by the train: she dies 61 years old

She tries to cross the tracks but is hit by the train: she dies 61 years old